For a province that is mostly panoramic pasturelands and seascapes, you’d be surprised to find a pizza place in Batanes.

At Casa Napoli, you can enjoy delicious pizzas fresh from their brick oven at two different locations—may it be in the town proper of Basco or the secluded area of Brgy. Chanarian. 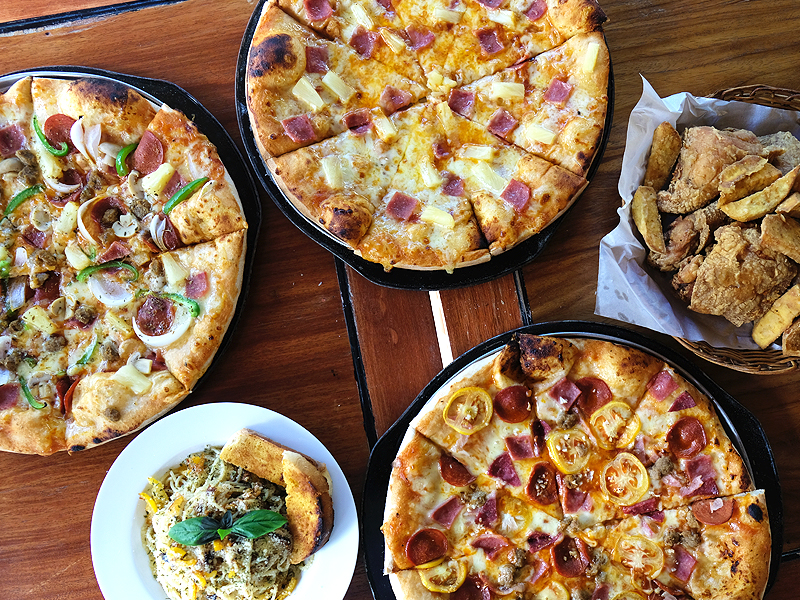 The story of Casa Napoli started back in 2003 when owner Xavier Mirabueno became invested in experimenting about pizzas and pasta.

Its inspiration came after he worked with a crew from Naples, Italy—who usually serves traditional Neapolitan cuisine. Soon after, Casa Napoli was born. 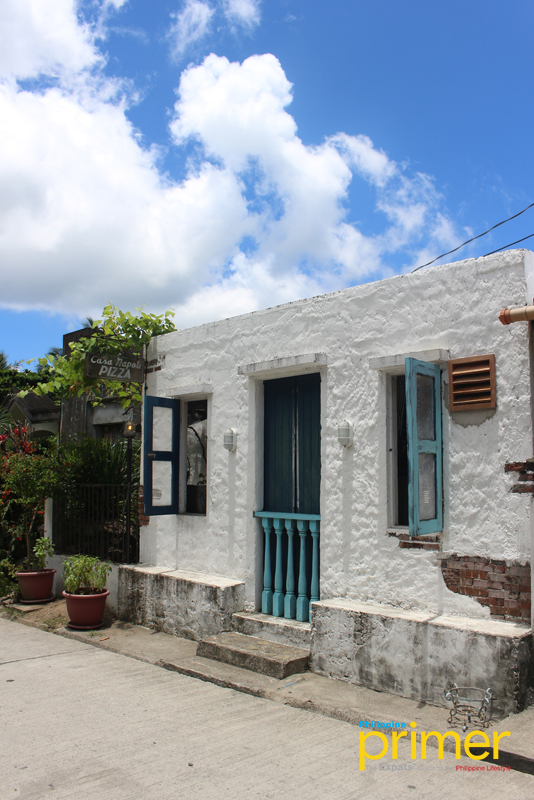 Try a slice of their Supreme (Php 460) packed with meat and veggies, or get the sweet slice of the classic Hawaiian (Php 360). 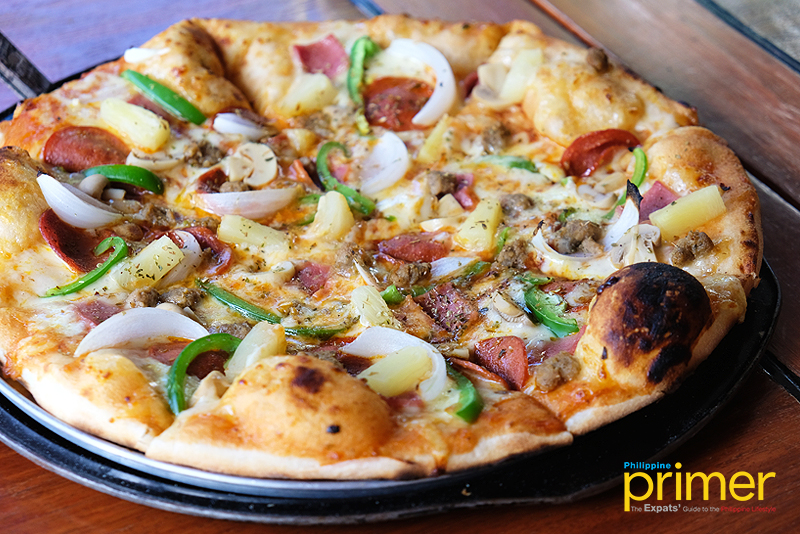 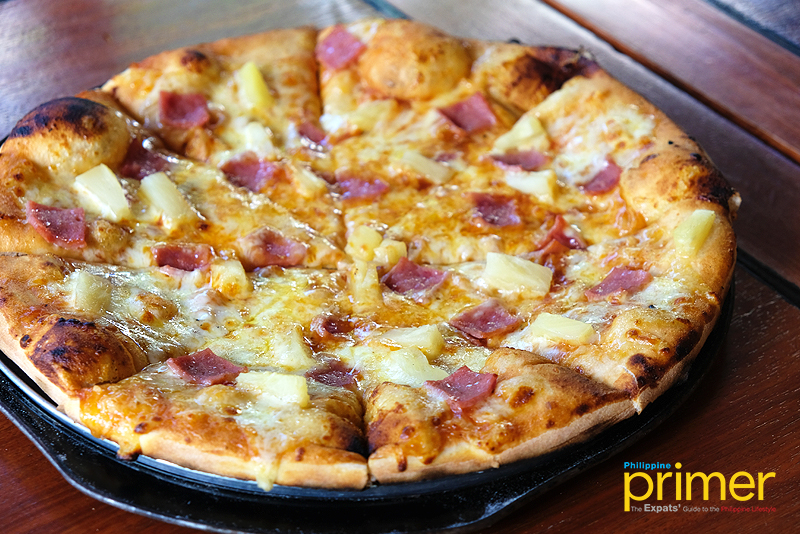 Meanwhile, if you crave for some Italiani (Php 460), you might want to try their version too! It has a sweet and tangy flavor that comes from the fresh tomato toppings. 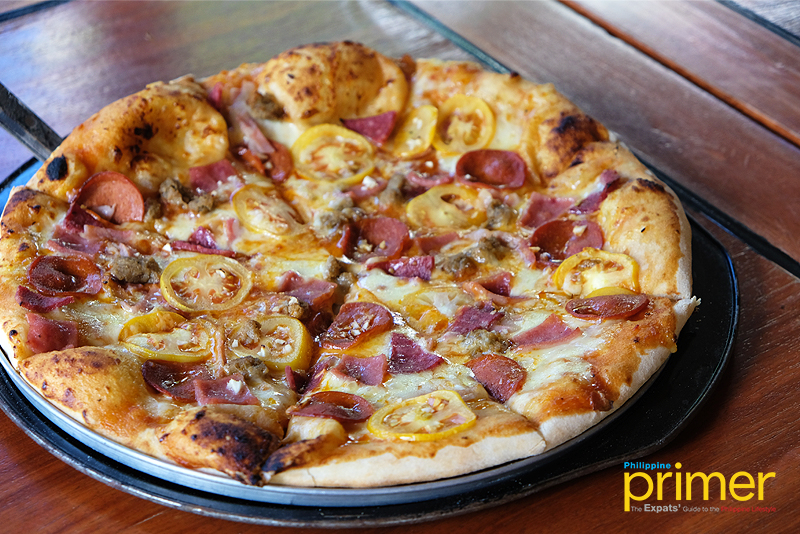 While they are famous for their pizzas, Casa Napoli is also known for their hearty serving of Chicken with Mojos (Php 695). 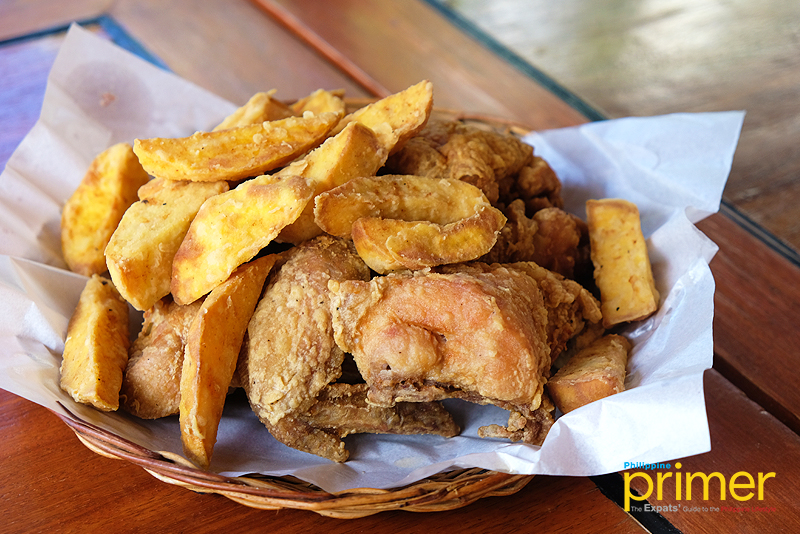 Its crunchy and tender meat makes it an all-time favorite along with a plateful of their Spanish Sardines Pasta (Php 250) with olive oil. 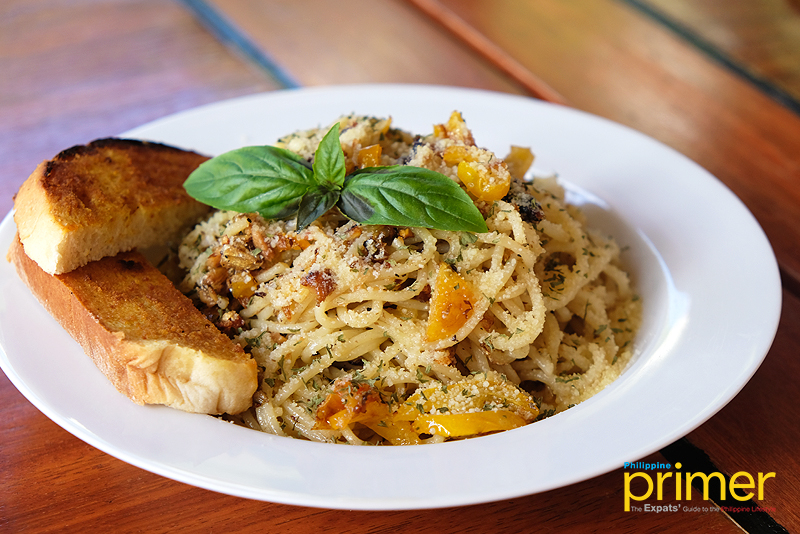 While most restaurants seem to constantly change, Casa Napoli will remain as a small, family-oriented pizzeria as there is really no substitute to the home-cooked, made-as-you-order comfort food that they have been known for.

If you want to experience a laid back dining experience on a garden-like setting with fresh air circulating around a cubiform building, then dine in at Casa Napoli in Basco.