Wolfgang’s Steakhouse by Wolfgang Zwiener recently opened their third branch in the Philippines (and 20th in the world) in One Bonifacio High Street in Taguig City. It is a perfect spot for a lunch out with friends and co-workers or a well-deserved dinner after a long day.

The steakhouse is known to serve some of the best steaks in the world. 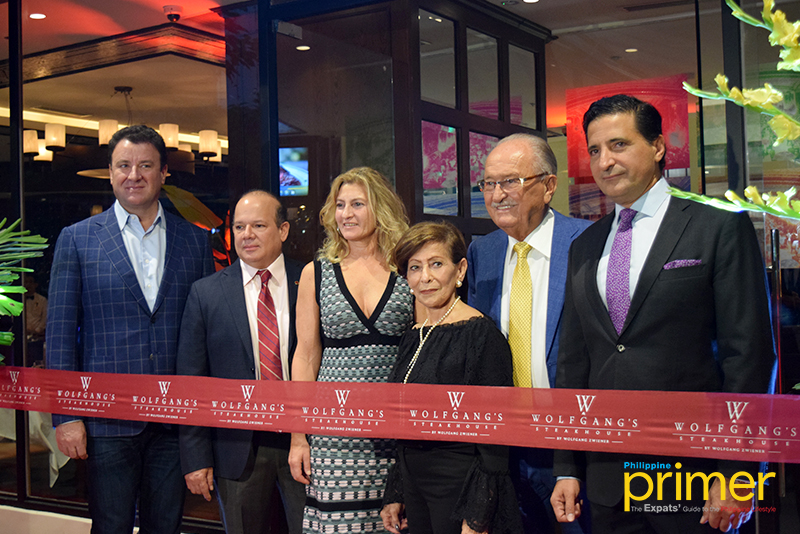 Being a premier global steakhouse, Wolfgang’s Steakhouse is sure to entice the residents and foodies of Bonifacio Global City. Be enthralled with interiors inspired by their very first branch in New York which features a diverse selection of fine wines and a basement where the steak’s dry-aging process takes place. 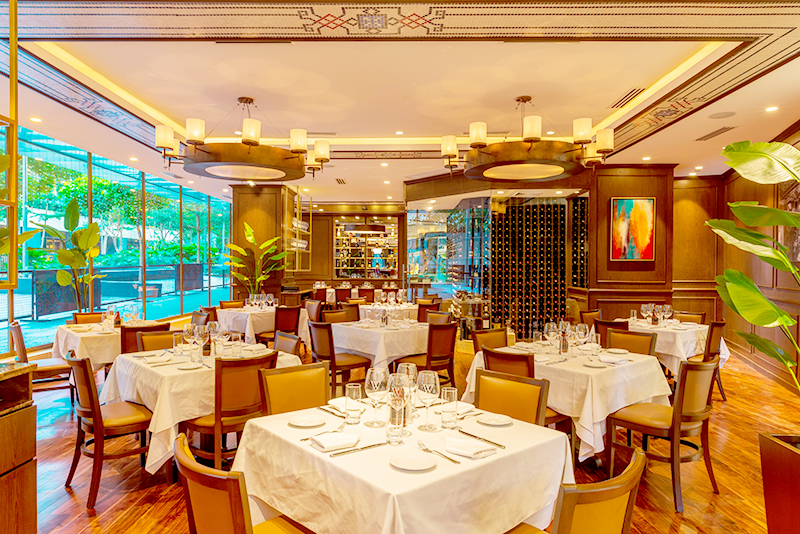 The restaurant only offers USDA Prime Black Angus beef, dry-aged for an average of 28 days in an environment with a controlled temperature and humidity.

This process is completed on-site to perfection, which results in luxurious, tender, and juicy steaks. Each plate of steak is served sizzling hot with a perfectly caramelized crust. 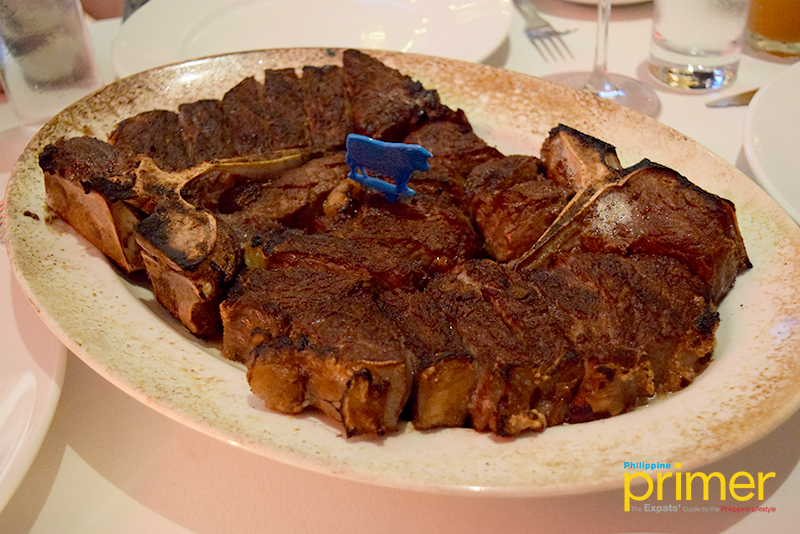 Enjoy a two kg USDA Prime Dry Aged Porterhouse Steak! Like all other branches, the BGC branch will follow the tried-and-tested international menu 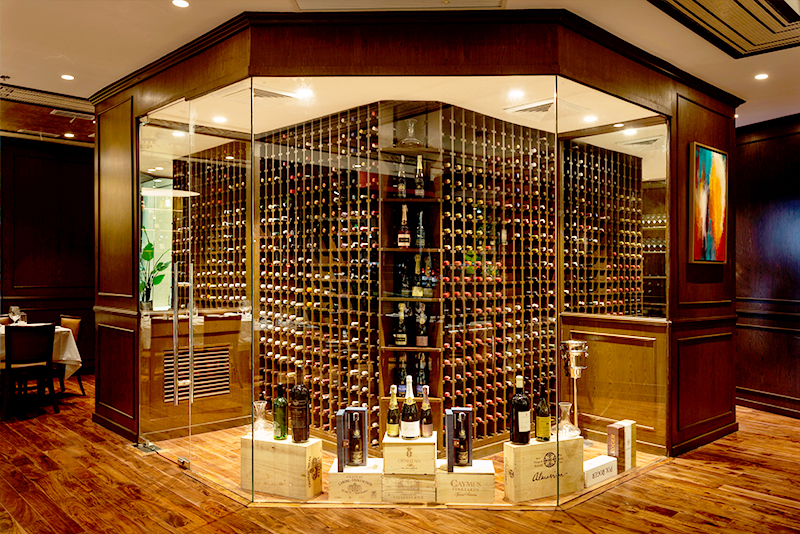 If you happen to visit the steakhouse, do give Wolfgang’s Steakhouse’s lunch menu a try. This includes specials like the Shrimp and Pomelo Salad, the classic Rib Eye, and the Medallions of Filet Mignon with Mushroom Sauce or Au Poivre. 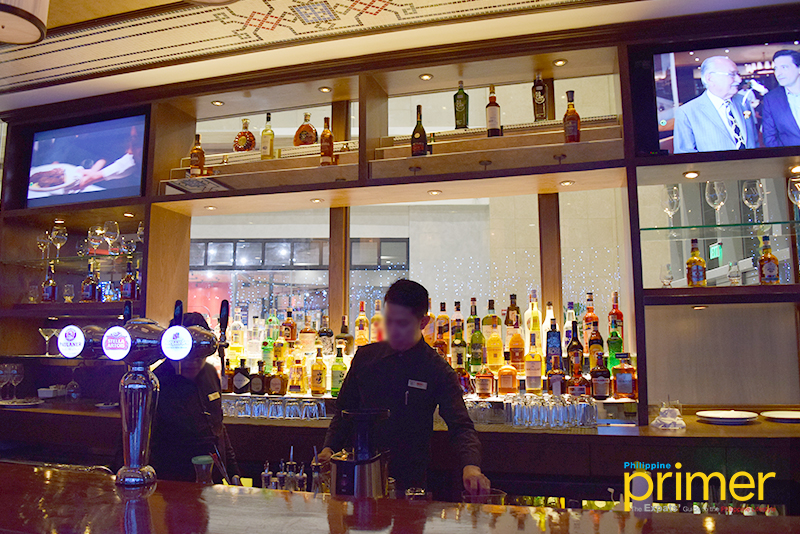 Have a drink (or two) prepared especially by their talented bartenders 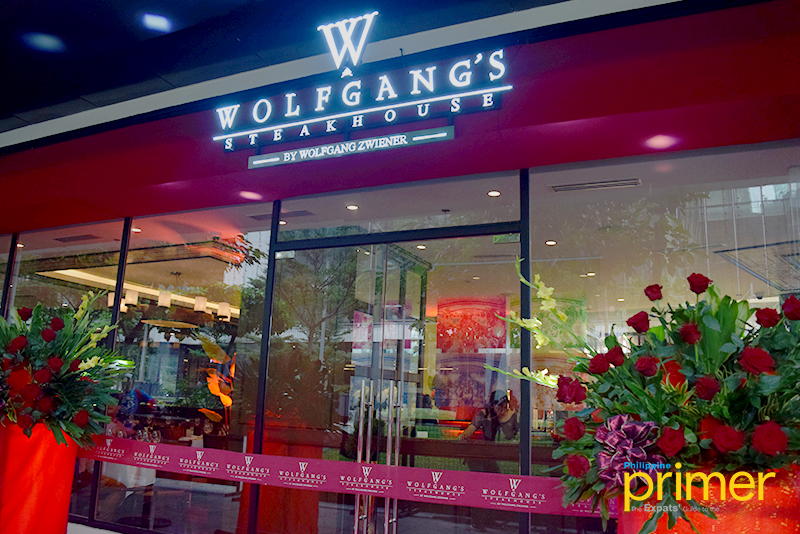 Wolfgang’s Steakhouse BGC and their USDA steaks await you today!

The premium steakhouse’s expansion to the city center of Taguig serves as the perfect opportunity to expand their clientele as this enables them to reach out to more experienced diners and even the millennial market.