Party all night at Valkyrie Nightclub

The nightclub scene has been booming as of late: Electronic Dance Music, or EDM, is all the rage, and partying has been as vibrant as ever. However, world-class clubs that can fit everyone who wants to party are rare, even in Mega Manila. Enter Valkyrie Nightclub in BGC. 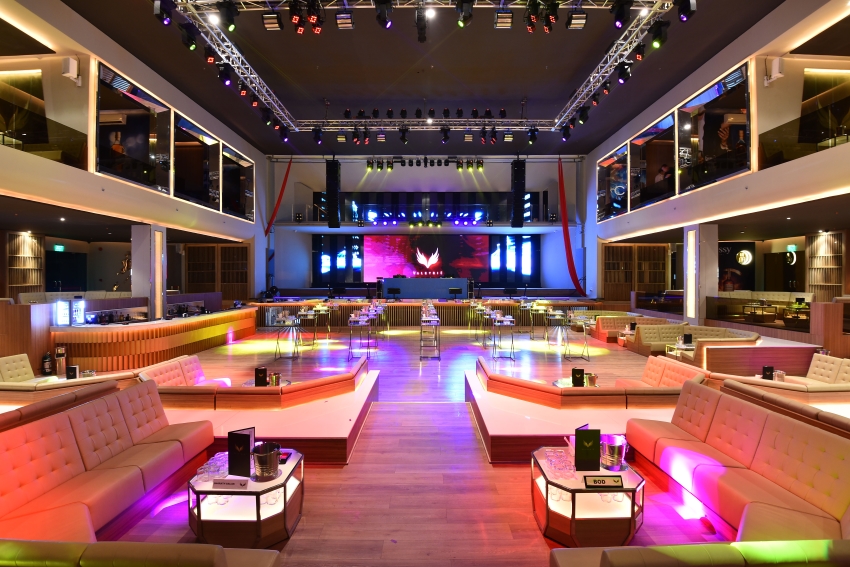 VIEW FROM THE FLOOR. A vast space for partying well into the night: Valkyrie Nightclub.

Valkyrie Nightclub opened its doors back in November 2014. It is the first of six concept clubs at the 6,400-square-meter entertainment complex called The Palace. It’s the biggest nightclub in the country, boasting a party space that can hold 2,200 of the country’s young, hip partygoers, including VIPs and celebrities.

Walk through Valkyrie’s doors and be transported into a grandiose nightclub the likes of which can’t be seen anywhere else. Decorated with locally crafted couches and cocktail tables, Valkyrie makes you feel like you can party all night long with neither a worry nor care. 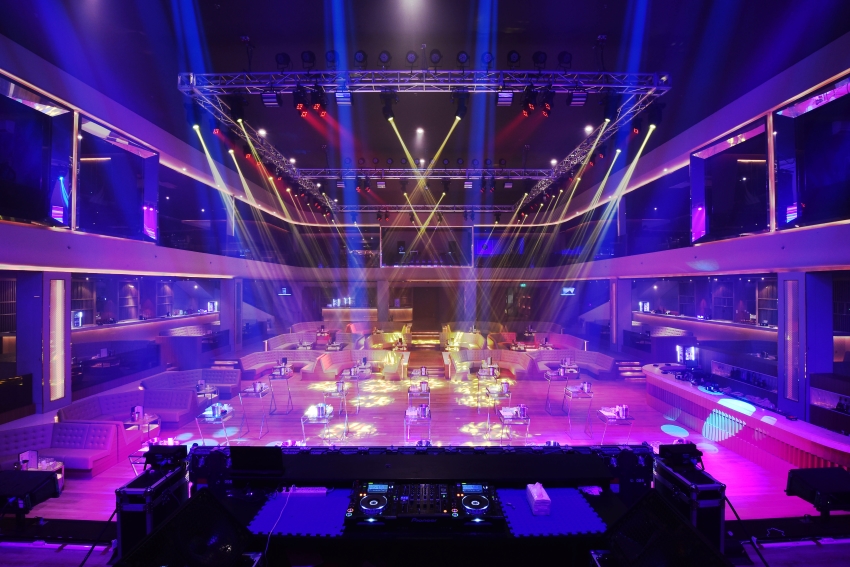 HERE’S WHAT THE DJ SEES. People will be dancing and partying like there’s no tomorrow at Valkyrie.

The club features state-of-the-art lights, visual, and sound systems at par with the hottest and best international clubs. Coupled with top-notch service, Valkyrie creates a clubbing experience so good it’s been recognized by DJ Magazine as the 61st best club in the world after only two years of operation. 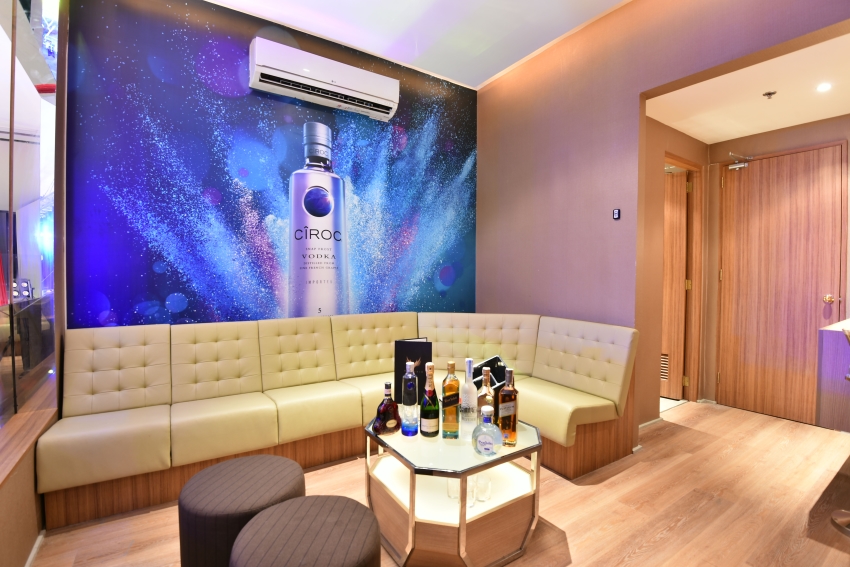 THE SKYBOX. VIP has never been this luxurious… or inclusive.

Looking for a more private space? Valkyrie offers six VIP rooms or Skyboxes for those who want to have their own party space yet still be a part of the crowd. These Skyboxes may be perched high, but they are designed so you can still view the crowd below. Each Skybox has its own restroom and a personal butler who can be called at the touch of a button.

All photos courtesy of Valkyrie Nightclub 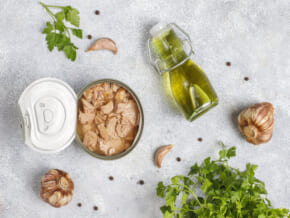 No Time, No Problem: 4 Easy Canned Tuna Recipes For the Busy You
The Philippine Primer shares 4 easy ways to transform canned tuna into delicious treats. 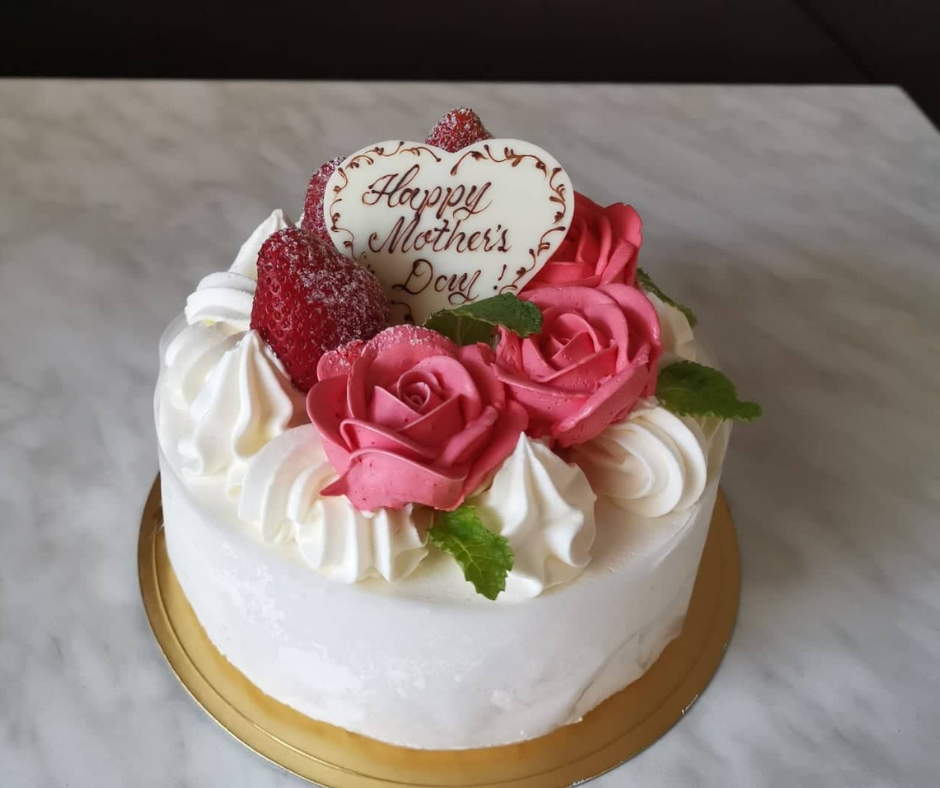 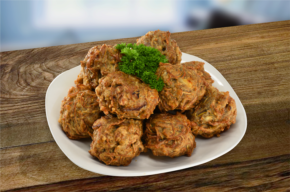 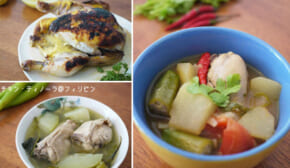 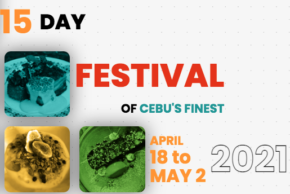 Cheers To The First-ever Cebu’s Food and Wine Festival
The industry players in the food and wine business are pushing the first food and wine festival in Cebu to revive the tourism sector. 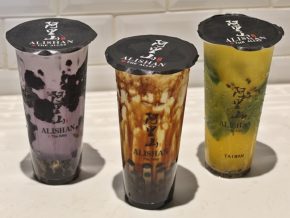 Alishan at The Alley Offers Sweet Yet Guilt-Free Drinks 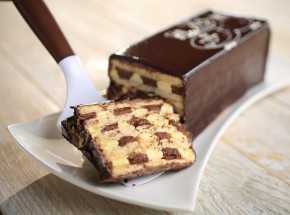