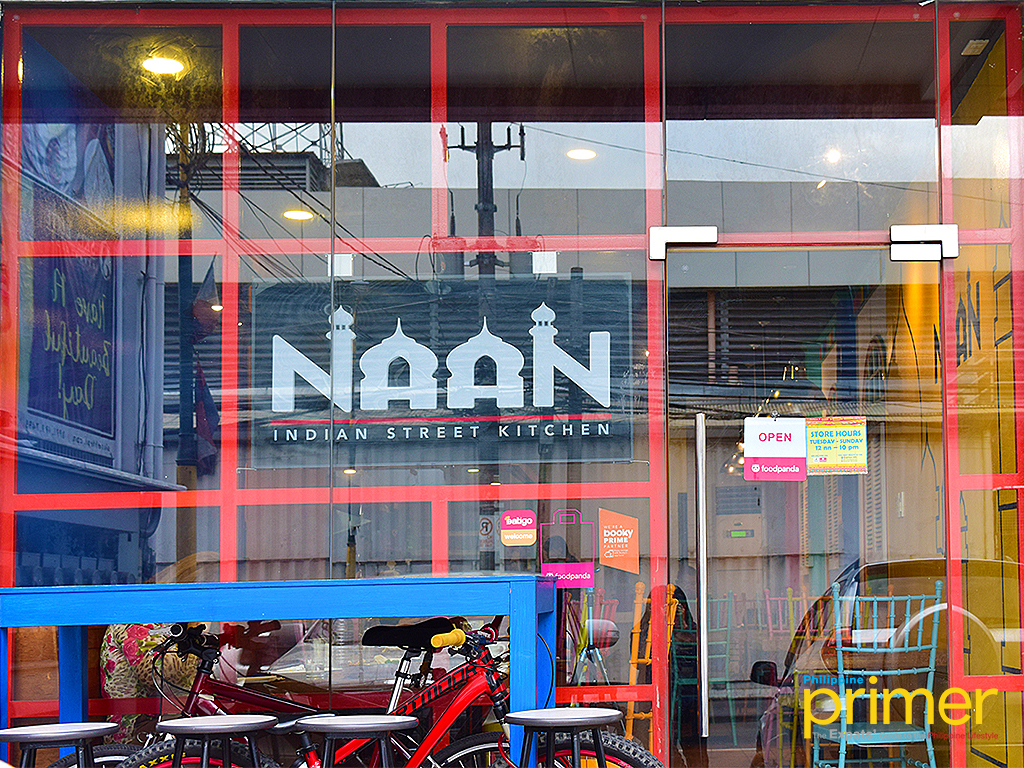 Naan Indian Street Kitchen in Kapitolyo, Pasig first started as a humble food stall in weekend markets. It’s been around since 2016, and now at their newest location, Naan has become a favorite among locals and Indian expats living and working around the area. 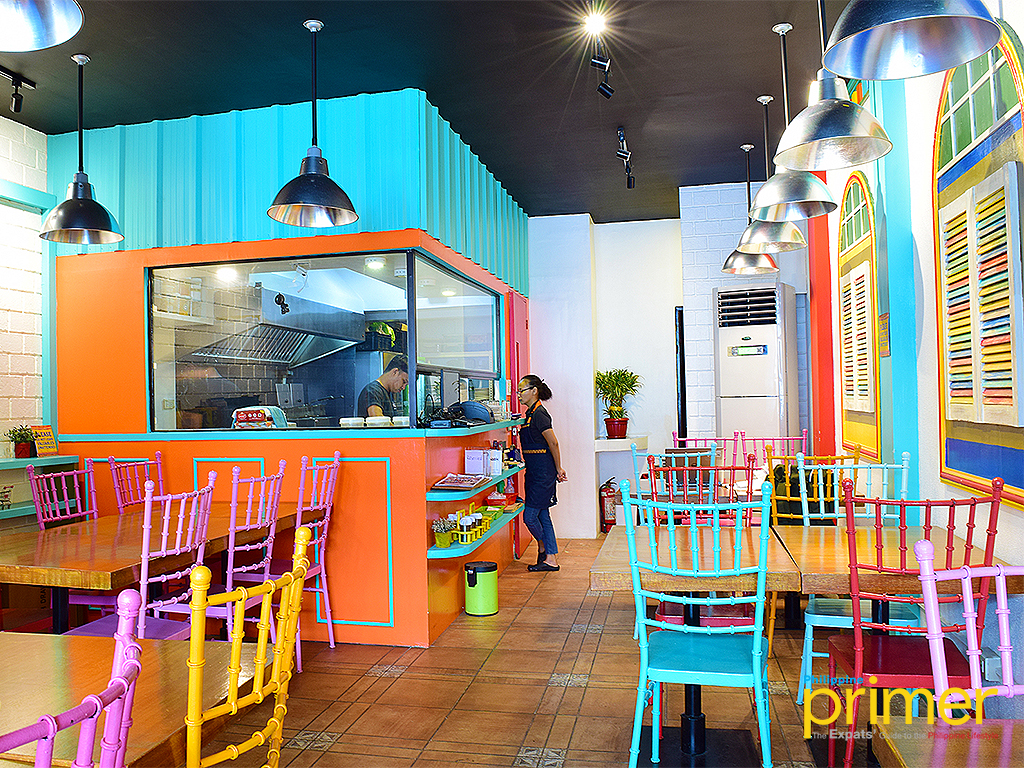 At Naan, they try to make Indian food simpler. When we think of Indian cuisine, we immediately think of its strong and spicy flavors. India’s staple foods mostly consist of bold spices, which make their dishes intimidating at first; but in this Indian restaurant, they want to create straightforward dishes so it’s easier for those unfamiliar with Indian cuisine to enjoy. 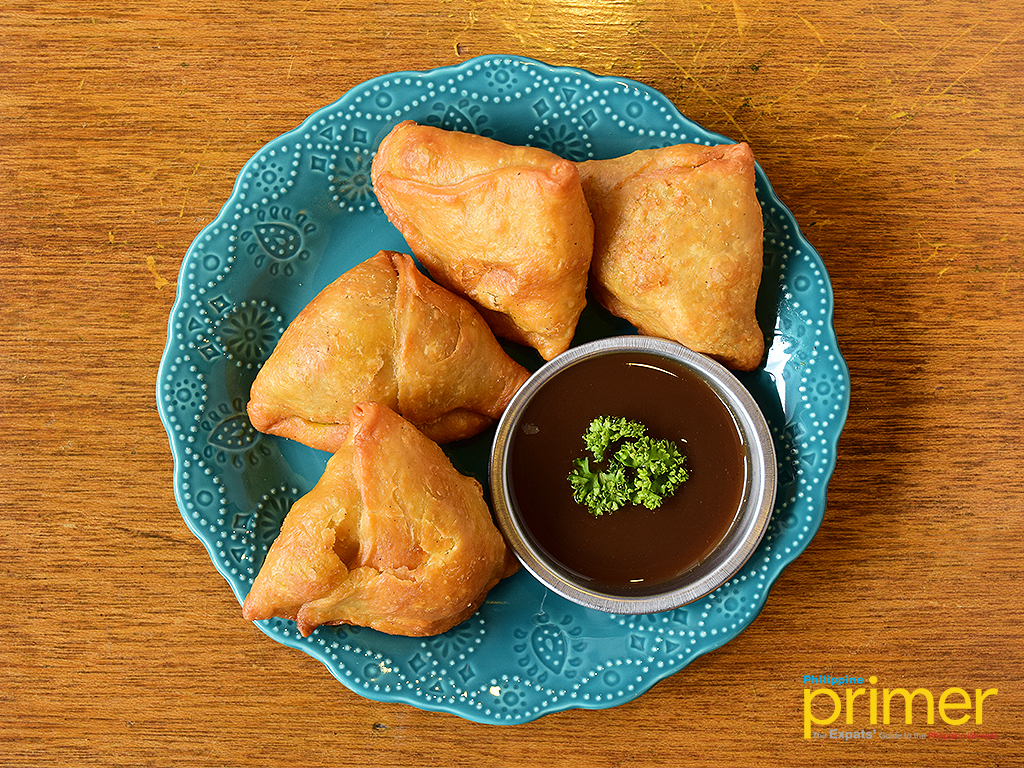 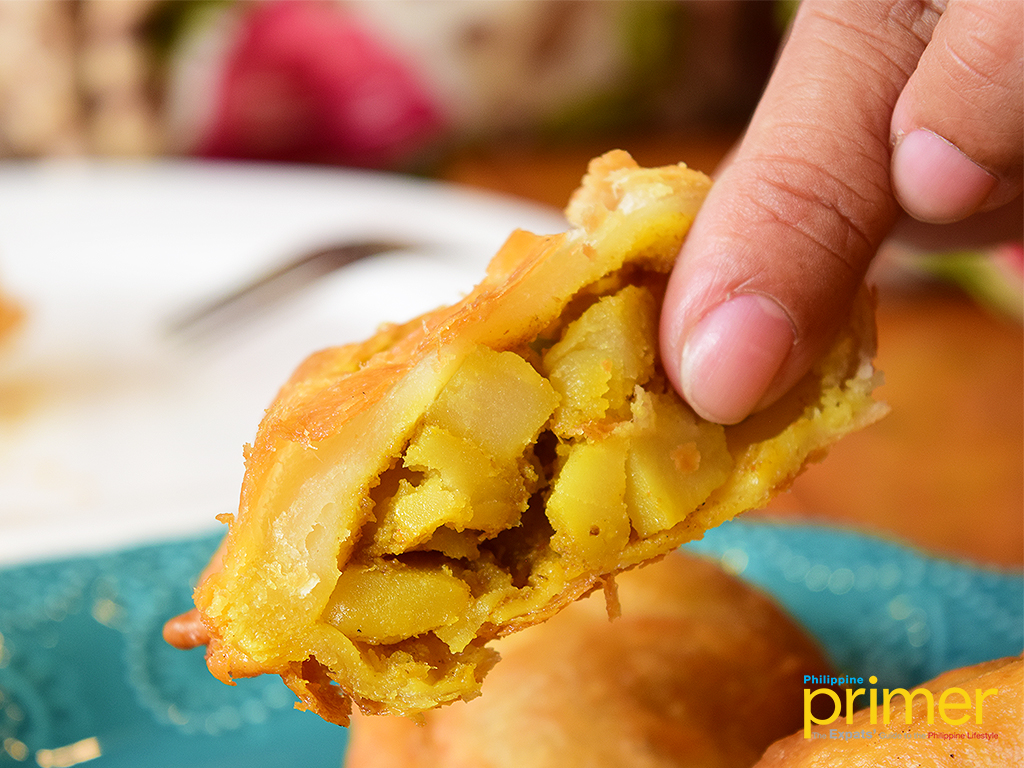 The samosa is a vegetarian snack filled with potatoes and green peas flavored with curry, wrapped in thin-dough, and deep-fried. You may dip it in tamarind or chutney. It’s one of the few dishes that stays faithful to how they actually make it in India. 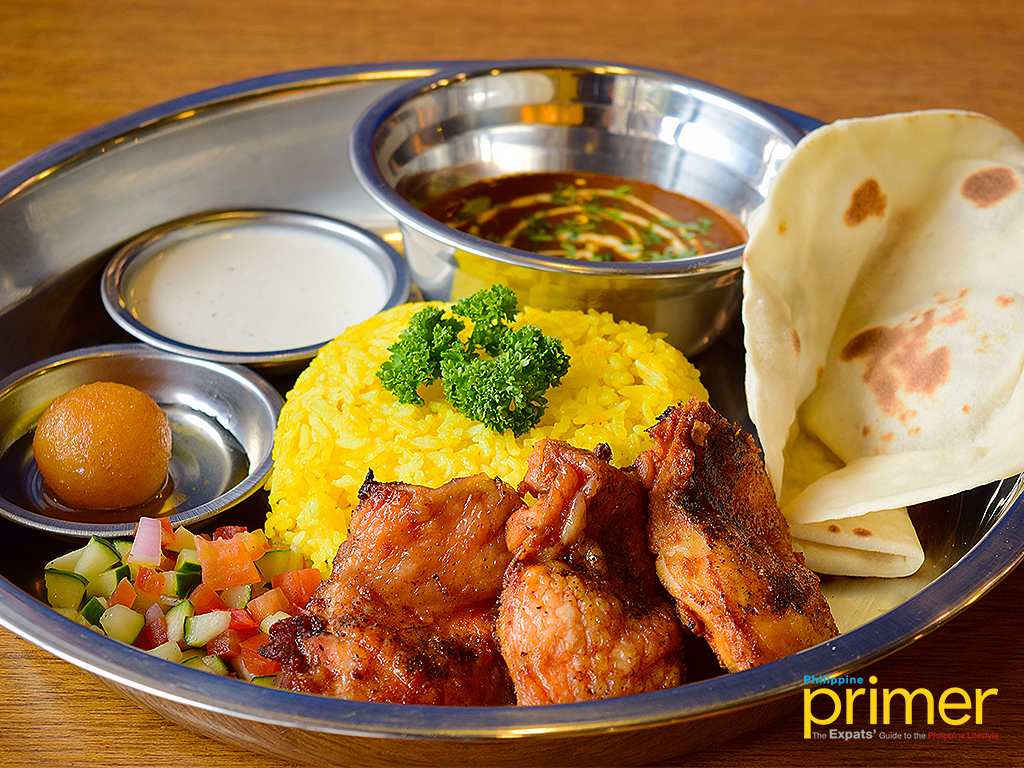 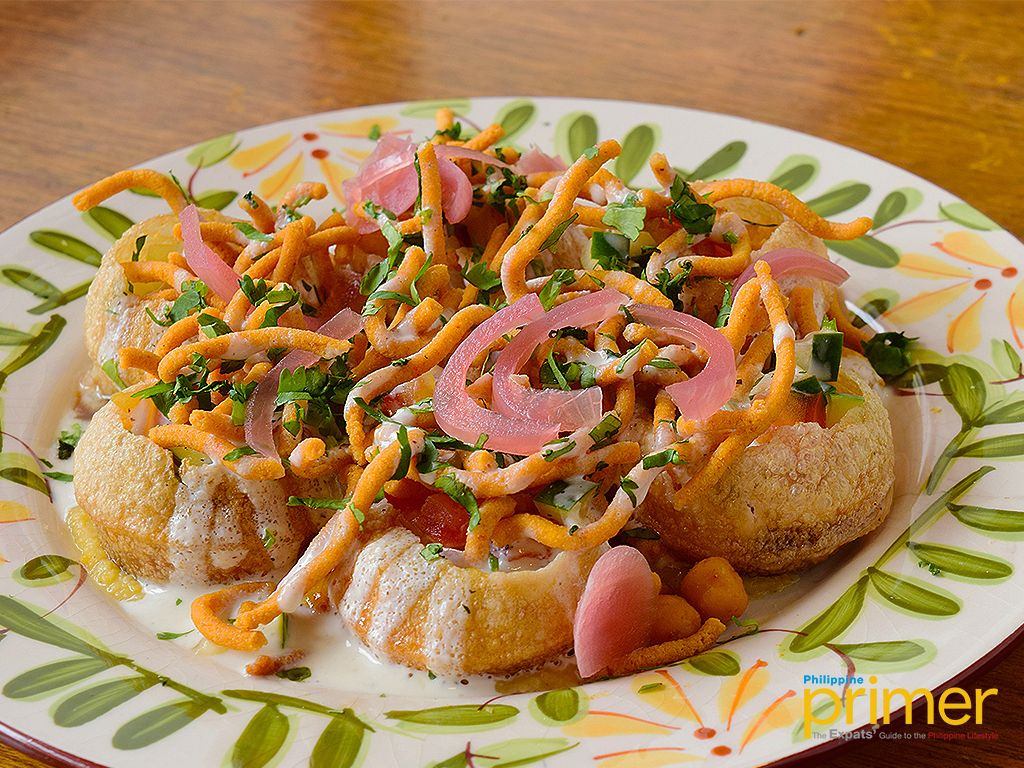 Filipino Chef Aldrin Surposa came to create Naan when he became interested in learning about various spices. He learned through Indian cookbooks, was taught by an Indian chef, and re-created and tweaked Indian recipes to his liking. 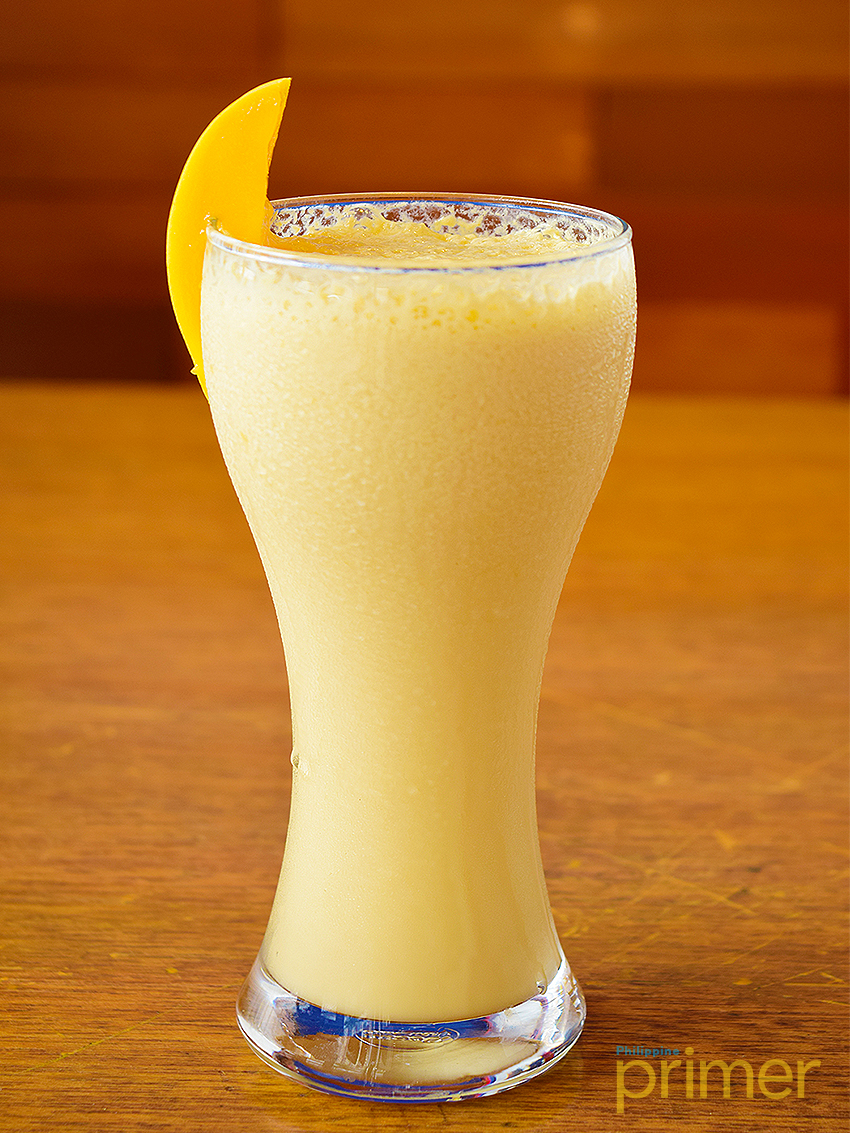 Those who are yet to explore India’s rich cuisine will want to try Naan, as they serve hearty and reasonably-priced meals for everyone to enjoy. 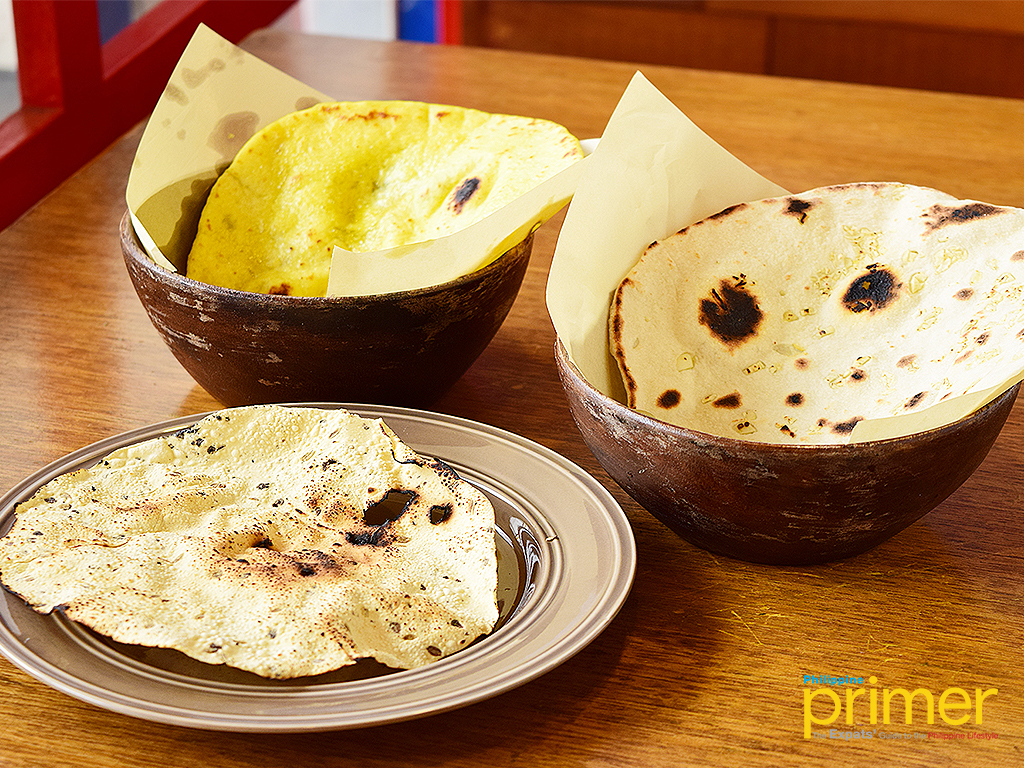 As the only Indian restaurant in the area, Naan seeks to make Indian cuisine more accessible to Filipinos. And with their simple yet mouthwatering dishes, everyone will surely love the cuisine even more—a surefire way to introduce a piece of India’s culture through food.