Sky Deck at The Bayleaf Intramuros: Dining with a 360-degree city view

Sky Deck is considered as the most sought-after restaurant at The Bayleaf Intramuros because of its impressive setting—the rooftop of the hotel that features a 360-degree view of the whole city of Manila. This al fresco-style roof deck restaurant places its diners on a privileged spot from which they can watch the city move by at its usual pace. 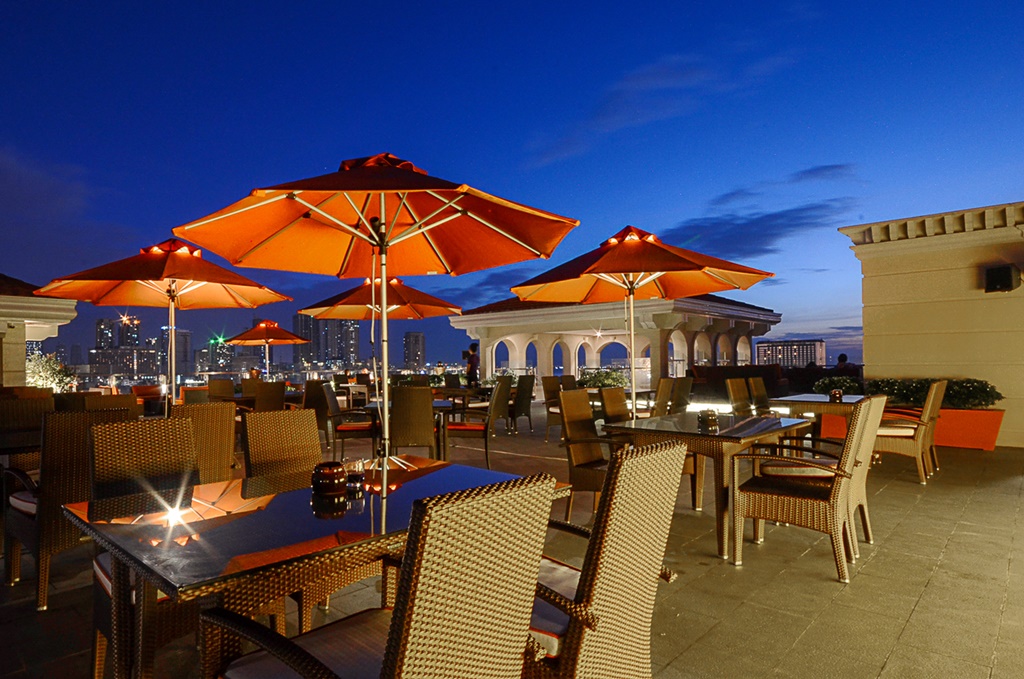 Sky Deck matches the view of the city with their specialty Filipino dishes like the temptingly meaty and juicy Bayleaf Tapa, served with garlic rice and eggs. They have other delectable dishes on the menu, which are sure to make your experience of the city from the rooftop more enjoyable. 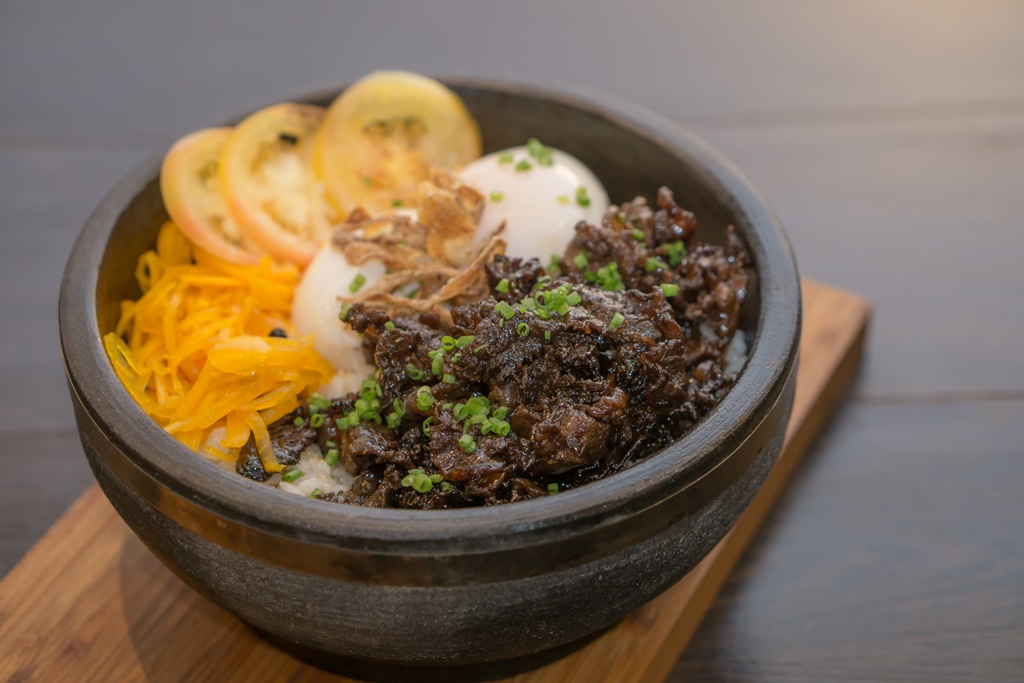 Other must-try menu items are their pasta dishes and Filipino-style desserts like the Ensaymada Pudding, the hotel’s signature which is made with crème anglaise and mango balls. 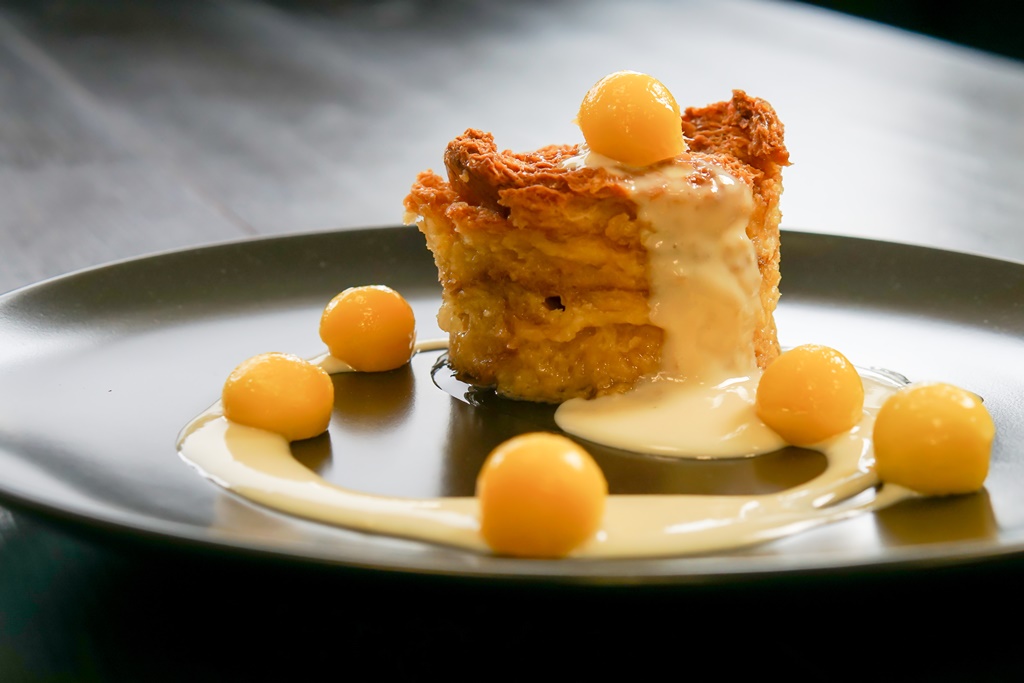 The best time to dine at Sky Deck is at sundown, so you can catch the majestically slow descent of the sun into the city skyline. It is also the time to indulge in a buffet dinner at Sky Deck, which starts at 5:30 p.m. and ends at 10 p.m. from Friday to Saturday. There are also live acoustic performances during weekends.

This also appears in the February issue of Philippine Primer Japanese magazine.