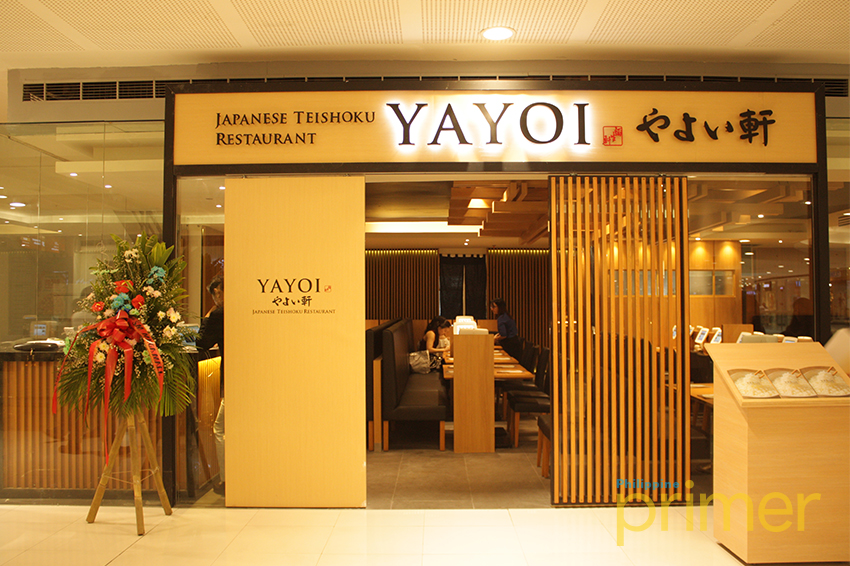 Set meals are a big part of the Filipino dining experience—from cafeteria lunch menus to restaurant value meals. Japanese cuisine takes this practice up a notch with a traditional culinary term known as ichijū-sansai, which literally means “one soup, three sides.” This term refers to a meal consisting of rice and soup accompanied by three dishes (one main and two sides).

Combining a variety of individual items and dishes for complete and well-balanced nutrition, it is still considered a basis for a healthy, well-balanced diet.

YAYOI takes inspiration from the wisdom of Japanese culinary tradition with its Teishoku-dining concept— serving home-style set meals, consisting of a main dish of meat or fish, miso soup, a steaming bowl of rice, and side dishes of vegetables and tsukemono (Japanese pickles). Established 130 years ago, it all began in the historic Meiji era that opened Japan’s doors to the west.

The founder, Tamijiro Shio, had trained in France as a professional chef and returned to Tokyo to open the first YAYOI-KEN in 1886, serving superb East-meets-West Teishoku meals at 1 yen per set, attracting even the Prime Minister as a frequent customer.

Have a taste of their Namban Teishoku, comprised of fried chicken steak in sweet and sour sauce, topped with a special YAYOI tartar sauce. However, if you have a penchant for beef, the Sukiyaki Teishoku is just the right choice as it is a beef hot-pot with assorted vegetables stewed in sukiyaki sauce. 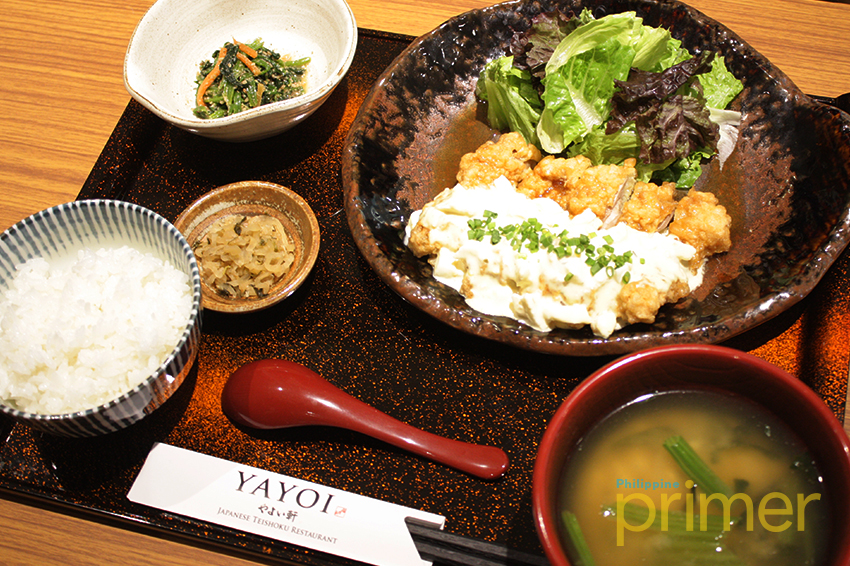 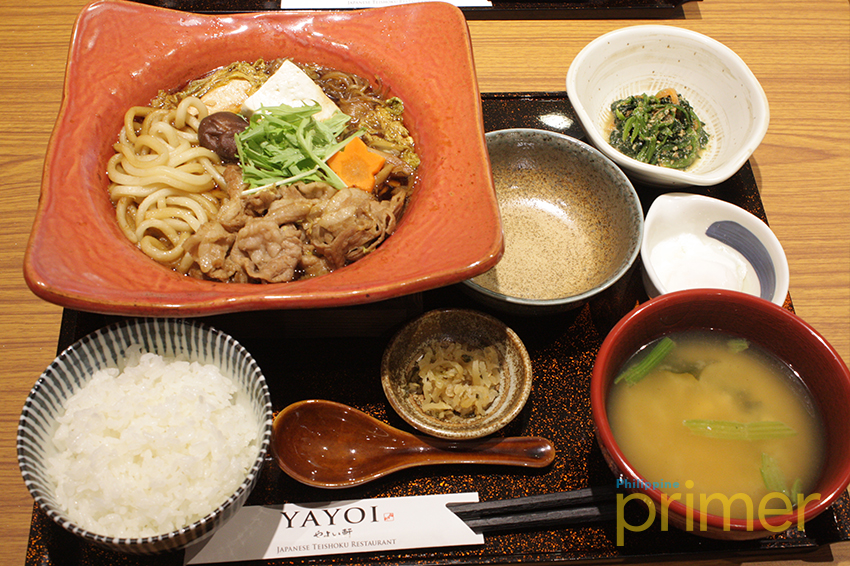 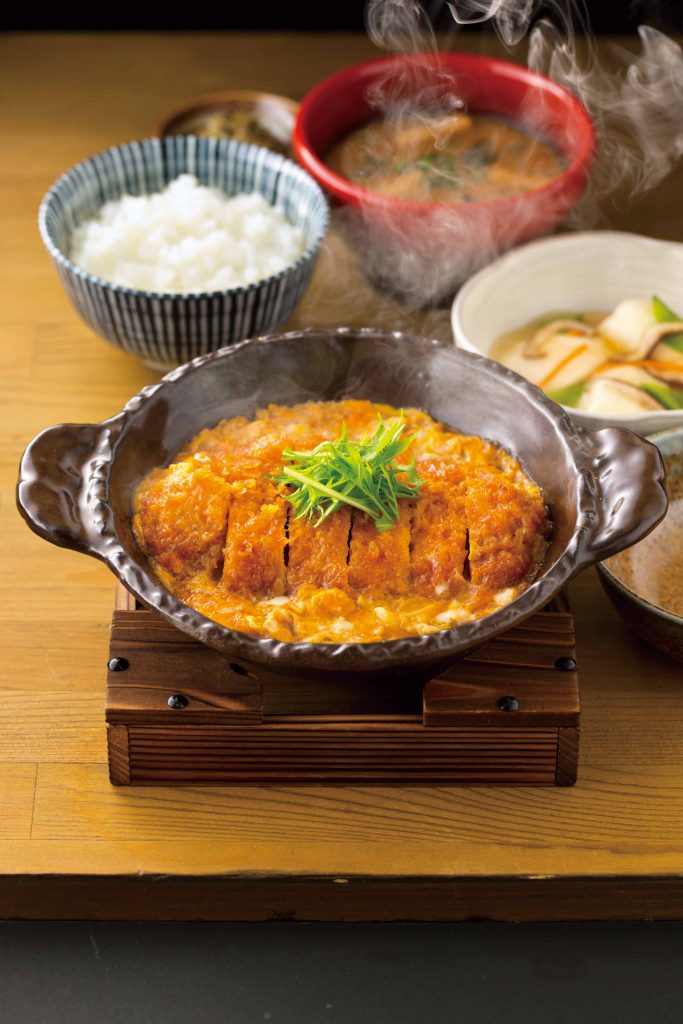 While Filipinos are no strangers to Japanese fare, many restaurants specialize in one type of dish: a ramen bar, a katsu house, sushi, and tempura bar. YAYOI, on the other hand, offers a wide variety of meals, dessert, and beverages.

“We have always been passionate about food, and we believe YAYOI offers authentic flavorful Japanese cuisine,” says Ms. Jacqueline. “We’re very excited about it.”

Among these delicious sweet treats that you can ultimately have for dessert is the Matcha Ice Cream made of green tea ice cream with azuki beans and fruit cocktail, served with black sugar syrup. 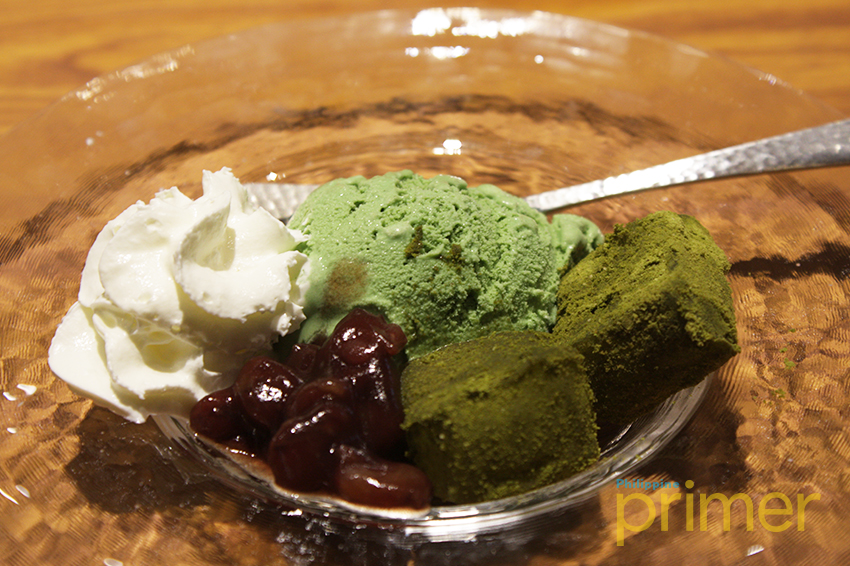 A fusion of two worlds is not only apparent in YAYOI’s food items, but also in the restaurant’s East-meets-West, traditional-meets-contemporary approach. Many elements are imported from Japan. The interiors are modern with unmistakably Japanese aesthetics.

In addition to the usual physical menu, the ordering system makes use of an iPad menu where customers can tap and send their choices to the kitchen, and also monitor the status of their orders real-time. It is a first in the Philippines and a nod to Japanese technology. 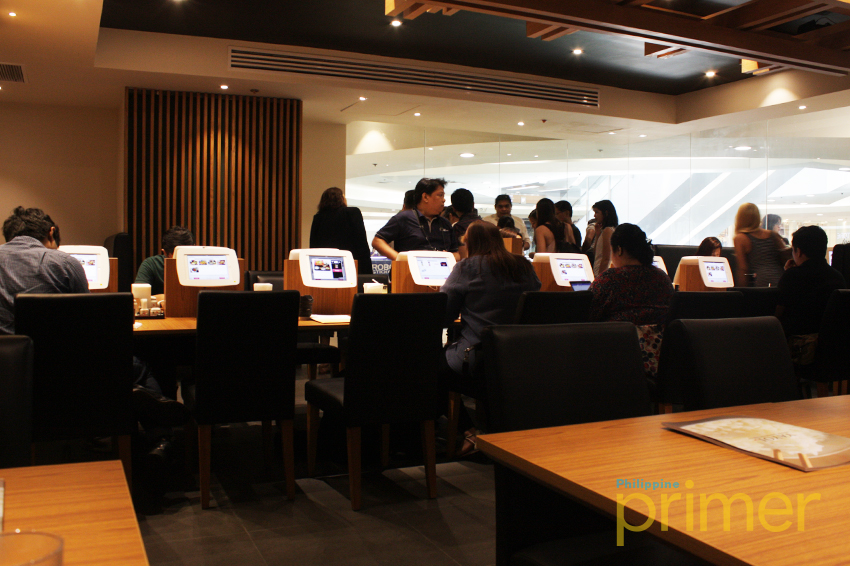 At YAYOI, fans of Japanese cuisine can expect nothing less than an authentic dining experience that takes you back to Japan, one Teishoku tray at a time.