This classic American BBQ restaurant creates a fusion of all the best barbecue techniques and flavors, and it’s found in the booming food hub of Poblacion. 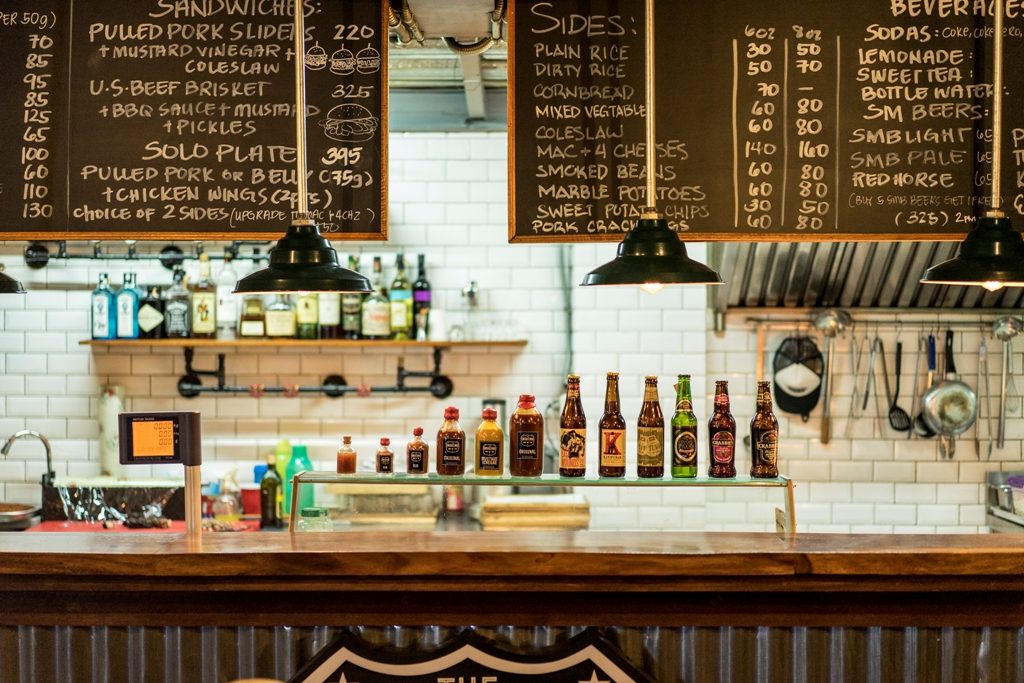 Bringing your favorite American comfort food to the Philippines, The Smokeyard satisfies your longing for classic American BBQ with their tasty meats. 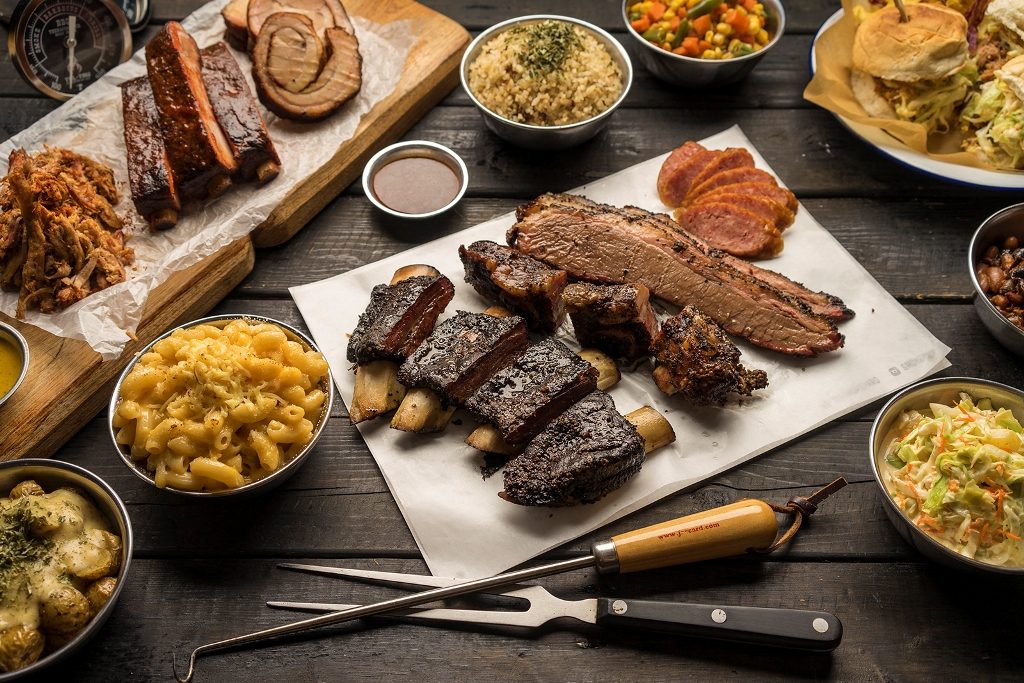 Started as a concept by Brooklyn-based founder, pitmaster and barbeque aficionado, Mr. Troy Conine, the restaurant is a friendly and unpretentious place where meats are treated as kings of the restaurant. The famous smoked meats are carefully prepared at low temperatures over a long period of time, following a classic Southern technique of smoking using a combination of 100% fruit and hardwoods such as apple, hickory, and oak. 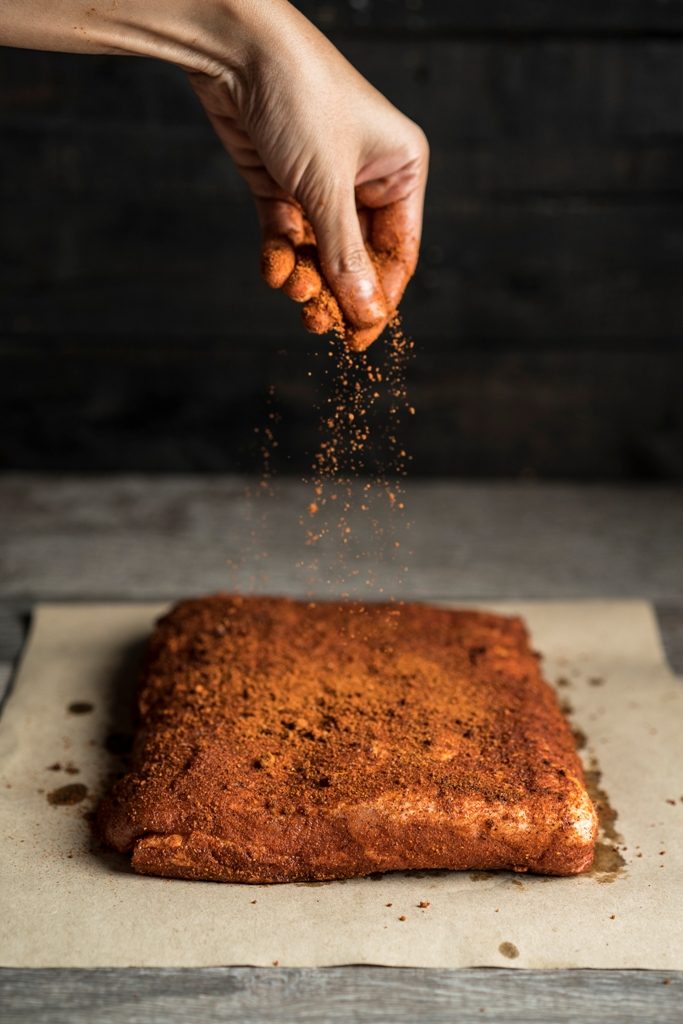 The meats of Smokeyard seasoned with their signature spices 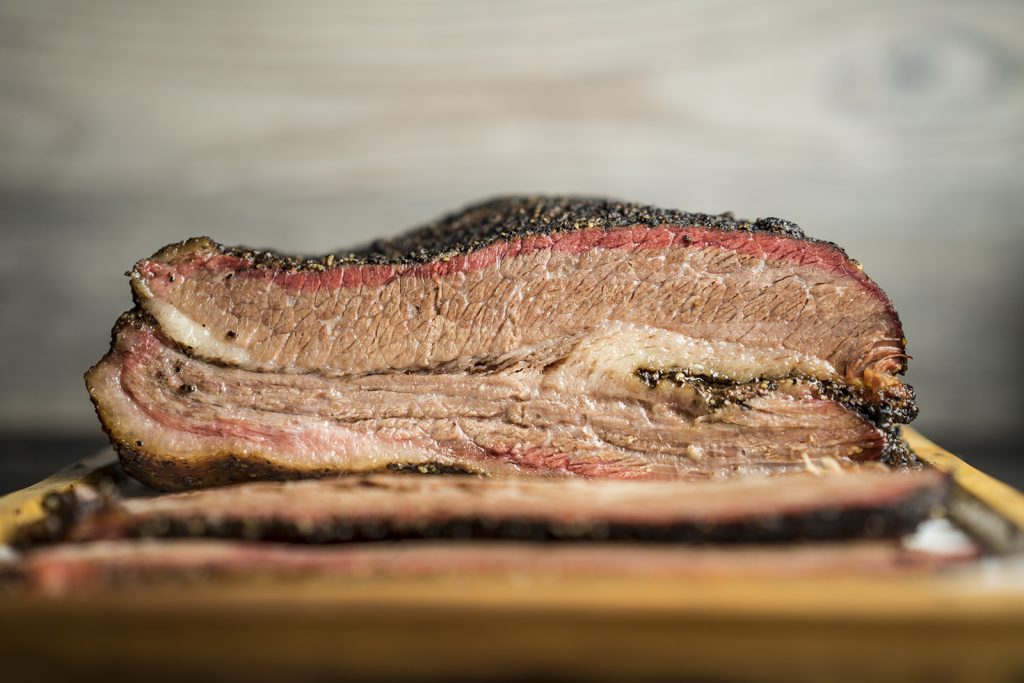 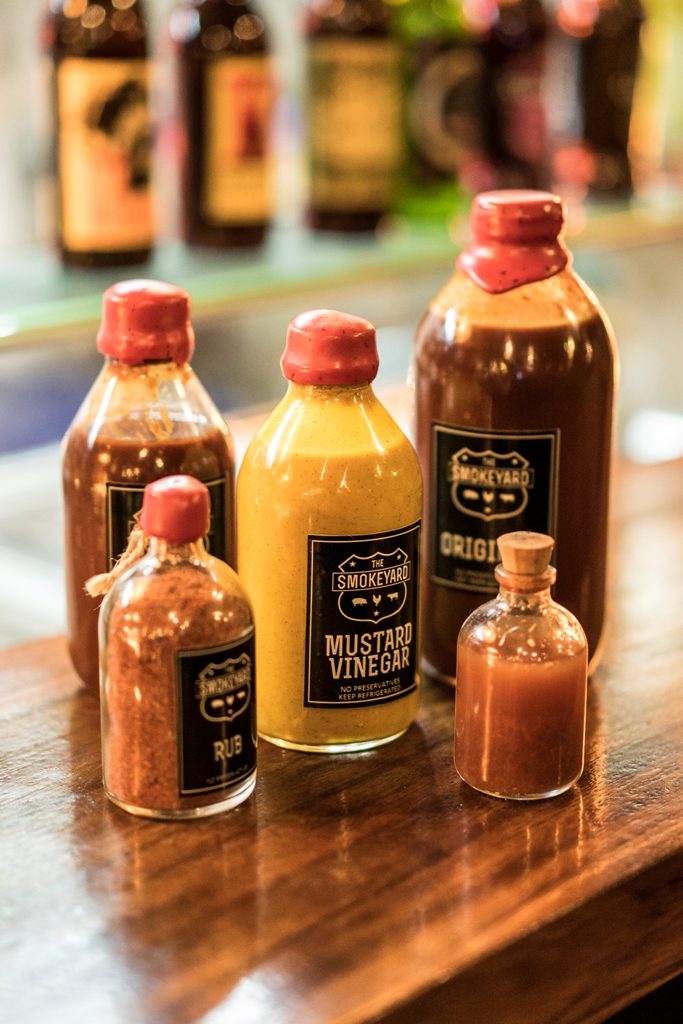 Sauces available for purchase at the bar

If you’re eyeing to do your own smoked-meats at home, you can achieve The Smokeyard’s classic BBQ taste as you can purchase a variety of sauces from their store.

Visit The Smokeyard at 5666 Don Pedro Street in Poblacion, Makati City. Reservations are recommended for large groups and customers may also place an order ahead of time for discounted wholesale meats to take home for parties/events. 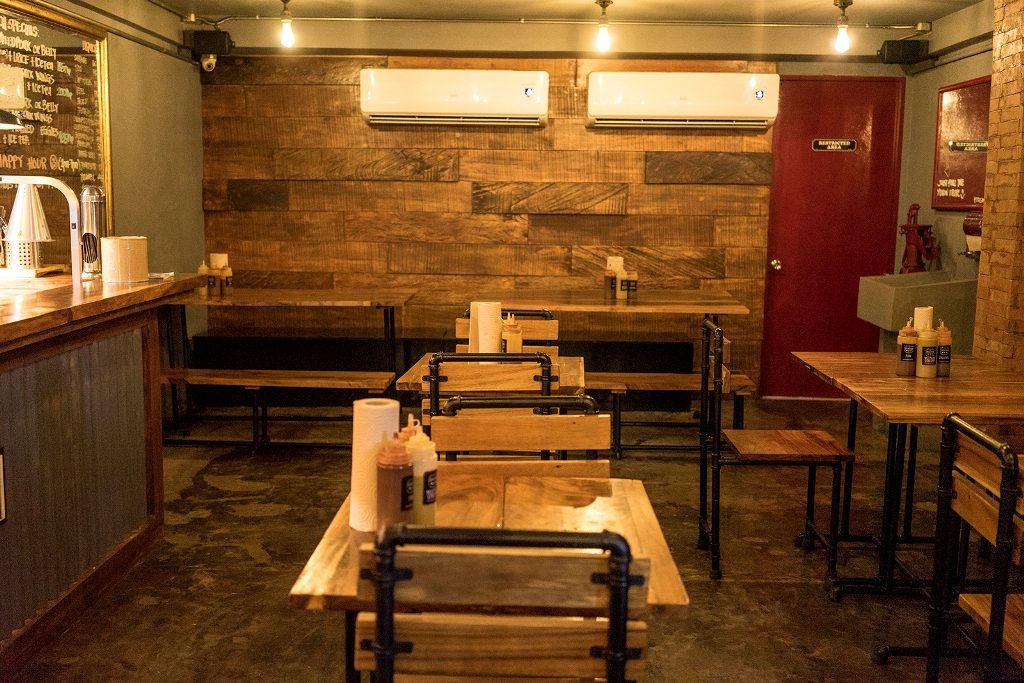 For more information, you can visit their Facebook page at The Smokeyard or call them at 02-771-1288.

Images courtesy of The Smokeyard
A version of this appeared in Philippine Primer’s Japanese (August 2018) and English (September 2019) issues.