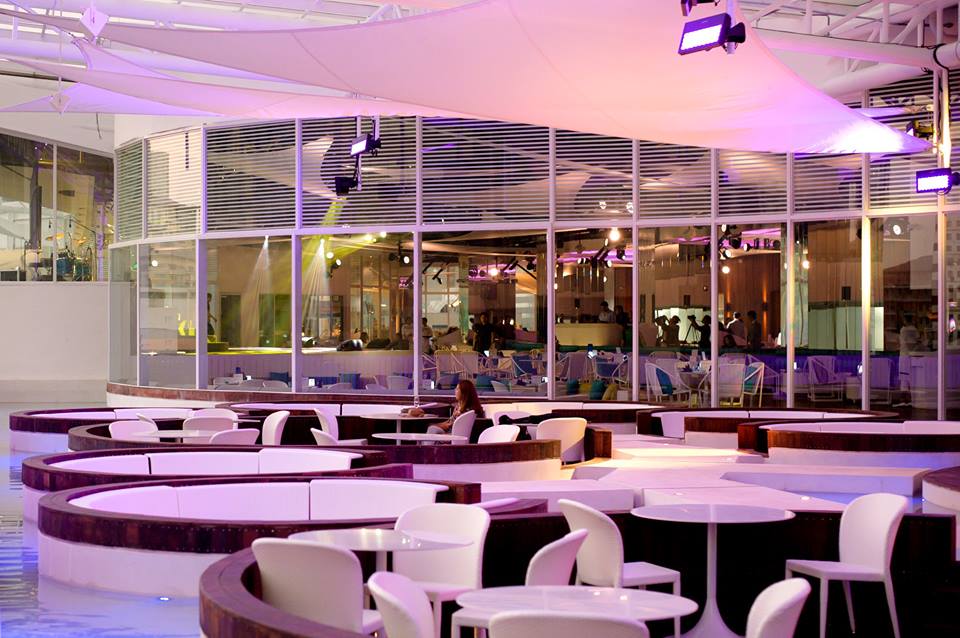 Ibiza Beach Club first opened in the beautiful island of Mactan in Cebu. On April 16, Ibiza Beach Club BGC , located along 7th Avenue, right next to Bonifacio High Street, opened its doors to the public. The P300-million property, the first of its kind in Manila, is owned and operated by Manny Osmeña.

Despite the property’s international inspired architectural elements, Ibiza Beach Club is proudly Filipino in every detail; it uses Cebu-made furniture, the hostesses’ dresses are designed by the Cebuano fashion designer, Cary Santiago, the wait staff’s shoes are custom-made in Marikina, and the entertainers are all Filipinos. 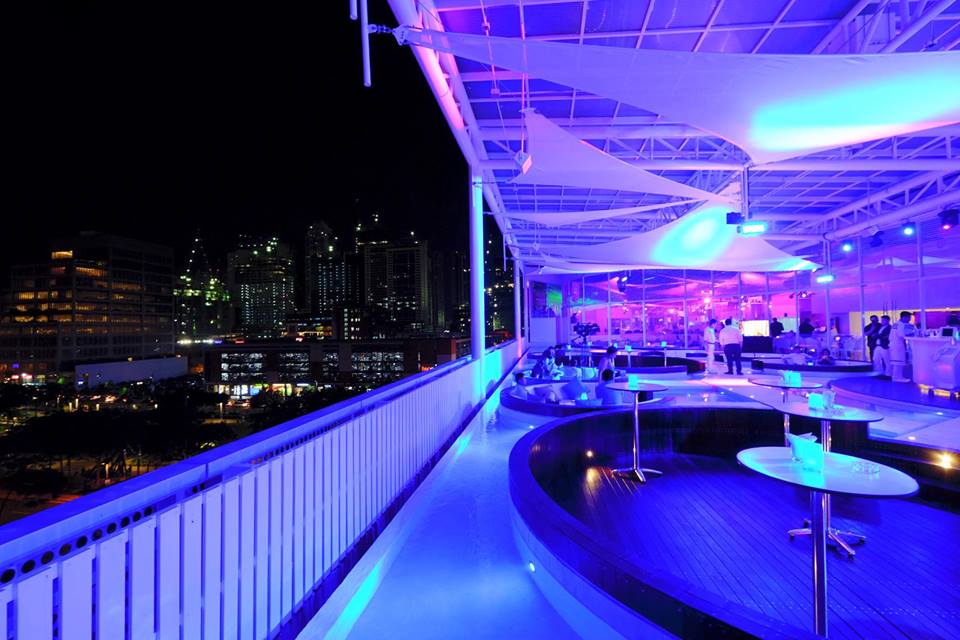 Ibiza Beach Club’s menu is quite extensive composing of international cuisine but it is most famous for its Mediterranean fare. They are also popular for serving a variety of unlimited grilled meat and seafood choices for P2,500 per person. 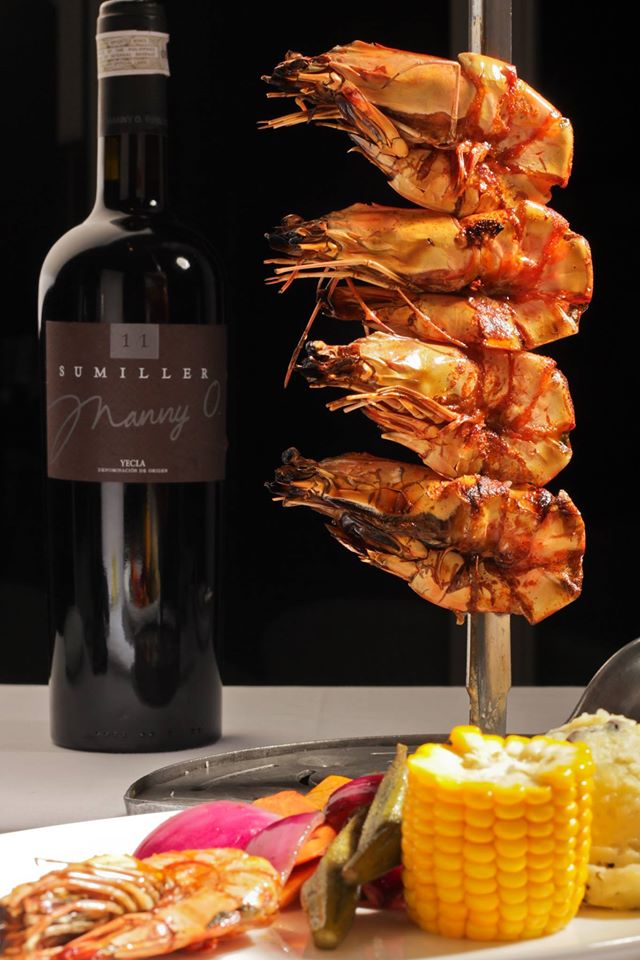 As per report by the ABS-CBN, the company is building another one in Boracay after the Manila branch. Osmeña is already in talks with Chinese developers to open Ibiza Beach Club in Shanghai and Beijing.