The name Westwood usually stands for a neighborhood in Los Angeles, California. It’s one of the city’s more affluent areas, and is home to the University of California, Los Angeles.

If drop by the foodie haven that is Maginhawa Street in Quezon City, however, you’ll find a place named Westwood that’s not unlike the famed neighborhood in the city of angels. 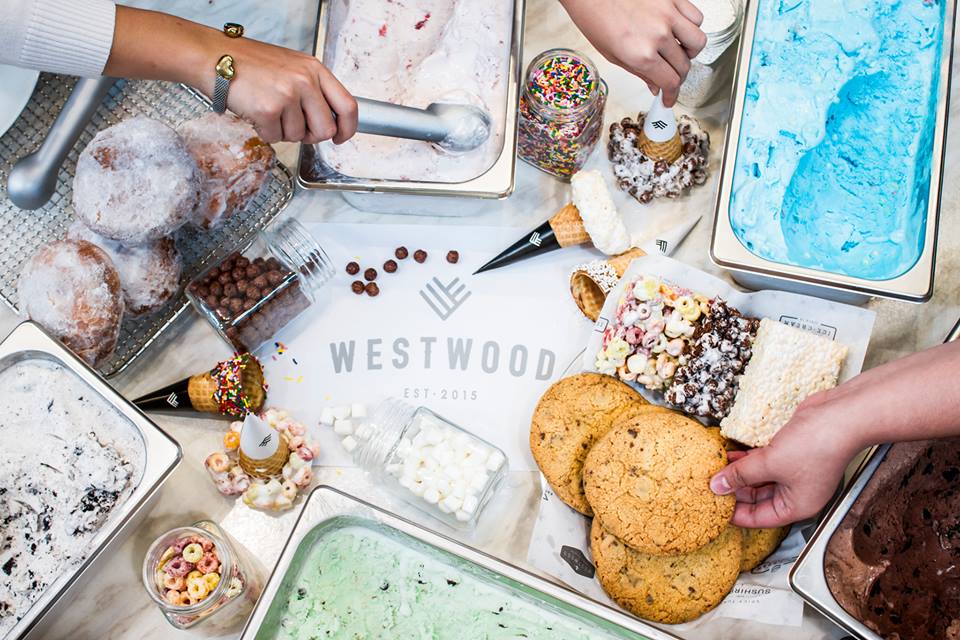 WESTWOOD has never looked this tasty.

Westwood is owned by Russell Mae Canlapan, the brains behind Magpie Café at StrEAT Maginhawa Food Park. While Magpie Café is more of a, well, café, Westwood is the place for those who want to enjoy American and Asian Fusion cuisine.

Westwood’s best seller is their Sushirrito. It’s a combination of a sushi and a burrito that’s going to make your head scratch at first, but will surely keep you coming back because of the many flavor combinations (8 in total), all at P249. 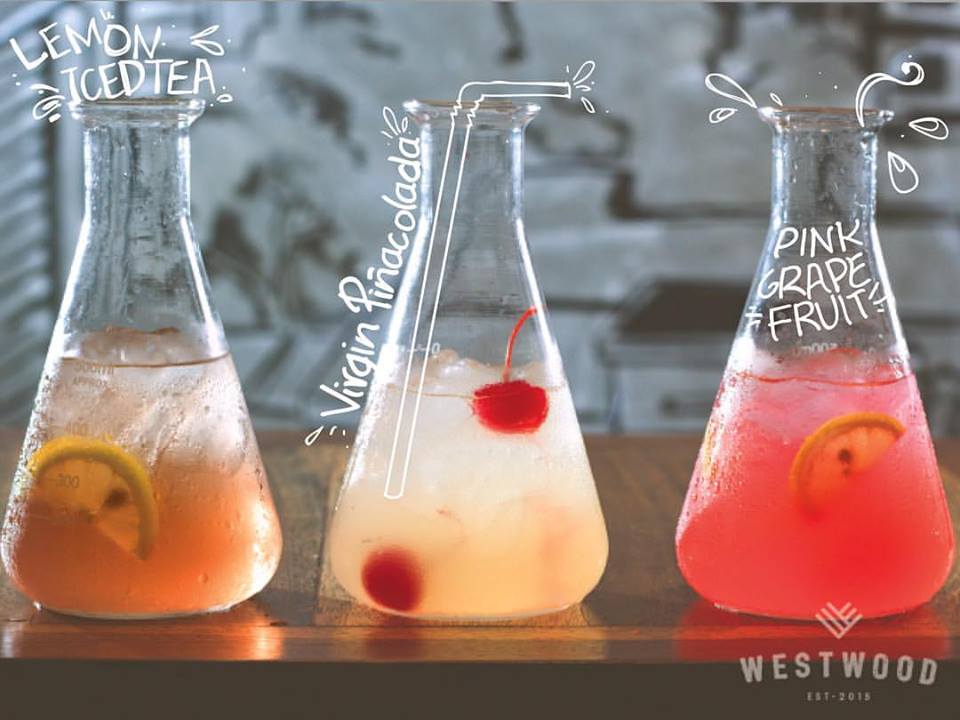 THIRST QUENCHERS. Aptly named yet presented in a not-so-common way. P115 per flask.

Cool down with their aptly-named Thirst Quenchers. These may look like they’ll give you a buzz, but they’re mocktails, so no need to worry. Keeping it hip, they’re placed in Erlenmeyer flasks that make them all the more appealing, both for your eyes and your taste buds. 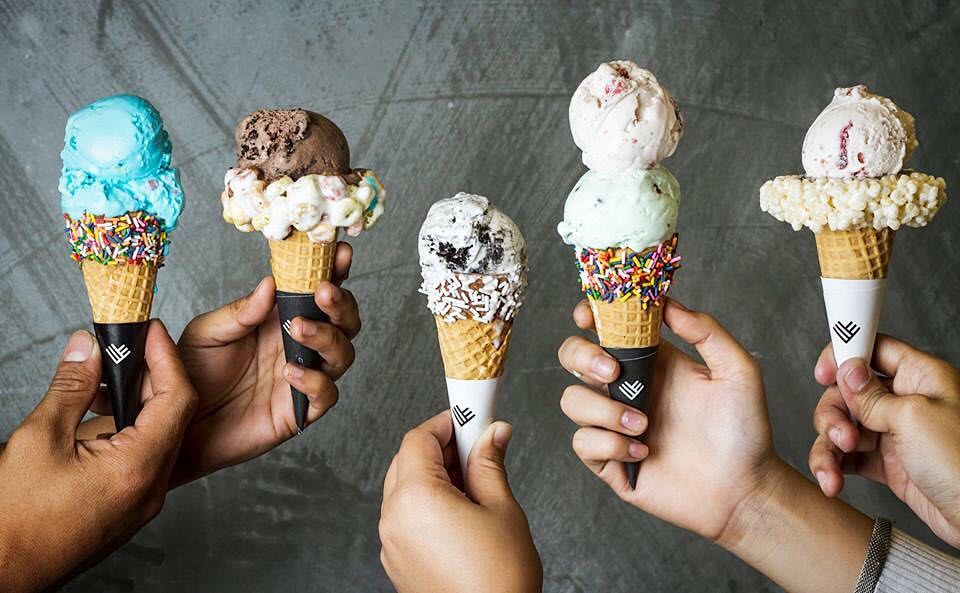 A great way to end your meal at Westwood is a serving of their ice cream. It may sound bland, but they don’t exactly serve ordinary ice cream. Their specialty ice creams can be served your way: by cup (P79 for two scoops, P89 for 3), or specialty cone. For those who want a true American dessert experience, try it as a cookie, beignet, or cereal sandwich (P138).

You can find Westwood at 80 Maginhawa Street, Teacher’s Village, Quezon City. For reservations, drop them a line at 02-435-0619. They’re open from 3 p.m. to 11 p.m. Follow them on Facebook (Westwood) and on Instagram (@westwoodph).