The Filipinos share various beliefs in the supernatural. Even in such modern times, many still believe that mythical creatures live among us. This may be attributed to the old folktales they were told in their childhood or to the creative minds and storytelling abilities of Filipinos.

Some creatures are thought to be like gods and goddesses, acting as divine providers and guardians to the townspeople. On the other hand, some viewed as villainous, causing misfortune and troubles. Get to know some of them as we list down some of the well known Filipino mythical creatures! 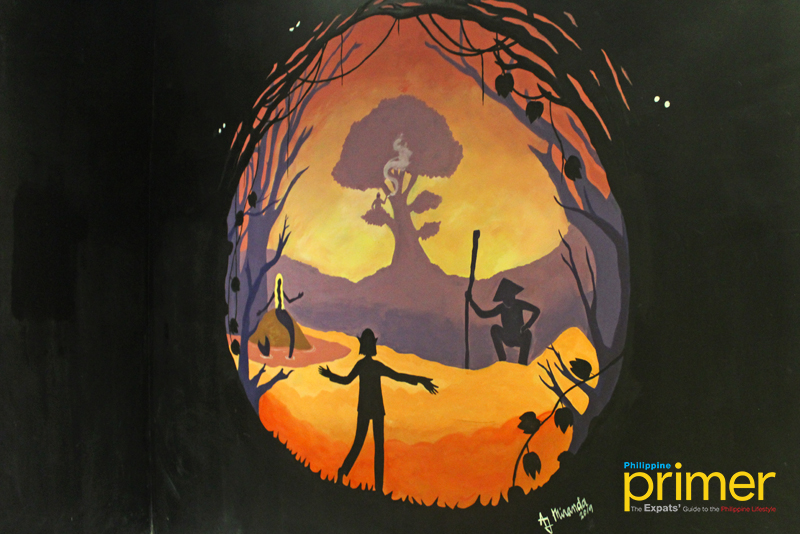 A mural featuring some of the Filipino mythical creatures you might encounter.

One of the most known local mythical creatures is the aswang. They are believed to be evil beings who feed on the blood and flesh of their victims. They appear as ordinary humans, transforming at night into an animal, usually a dog, while possessing superhuman strength and speed.

To ward the pesky Aswangs, salt should be sprinkled around the house and garlic must be hung by the windows and doorways.

Venerated as gods and guardians of nature, the diwata is a type of fairy who aid those who are deserving and severely punish those who exploit them or cause destruction of their land.

The most popular diwata would be Maria Makiling, guardian of Mt. Makiling in Laguna. Even now, many locals believe in her presence that hikers are advised to always be respectful so as not to anger the diwata.

The independent film Liway (2018) delves on the topic of diwata as well as other Philippine mythical creatures.

Don’t be lured by the tiyanak, a creature who disguises as an infant crying. When picked up, it transforms into a small hideous creature with sharp teeth and incredible strength who mauls and eats its victim.

There are a handful of Filipino films on the subject of tiyanak, some dating back to the 80s. The most recent one is the 2014 film T’yanak.

The Filipino version of the doppelganger is the tambal, a creature able to change their appearance to their human victims. They cause their victims to get lost for days and take their place in their home mingling with family and acquaintances.

There are stories of the tambal killing their victims before taking their place. The tambal later fakes its death but the “corpse” it leaves would be a small tree trunk.

A 2016 Filipino film entitled Elemento tackles the story of tambal possessing a child and how it strained the life of his family, especially his mother.

Kapre is a mythical creature characterized as a tree giant because of it’s huge, black, and hairy built that usually stays at a branch of a tree smoking.

The elders said that a kapre may make contact with people to offer friendship and can be attracted to a beautiful woman. They are not considered as evil creatures but can be vengeful to those who try to cut down the tree it is inhabiting.

The Aswang Project, an online educational resource on Philippine folklore and mythology, produced a documentary that delved deeper into the topic of kapre.

There is also the tikbalang, a giant creature with the head of a horse and body of a man. The mythical creature is often playful and would cause travelers to get lost in the wild. Some pranks, however, turn severe and cause people to lose their minds.

The stories of this creature are used by parents to frighten children from going out at night. It is said that, when you feel disoriented or off-track when hiking, you are getting pranked by a tikbalang and you have to turn your shirt inside out to ward it off.

Ulan (2019) is a multi-awarded film that intertwines a love story with tales of mythical elements. It puts the spotlight on the half-man-half-horse creature.

Another playful Filipino mythical creature is the duwende. They appear as little old men who only show themselves to people they like. It is said that if a friendly duwende lives in your home, you will enjoy a good and prosperous life.

The duwende, however, is easy to offend and would often curse people with illnesses or misfortune. To avoid this, Filipinos would often say “tabi-tabi po,” (Excuse me) to ask for permission before doing anything, which may anger a duwende. Tabi-tabi po is also a very common expression used by hikers to express respect to any supernatural beings lingering in the forests and mountains.

The Duwende (2016) is a short film where you can know more about this fascinating creature and its connection to the disappearance of a child in the rural Philippines. The film has been shown at the 2018 Los Angeles Asia Pacific Film Festival.

Also read:
Hiking 101: What to Bring on a Hike
Tipsy Tales’ Lambana: An Immersive Theater Experience That Brings Folklore to Life 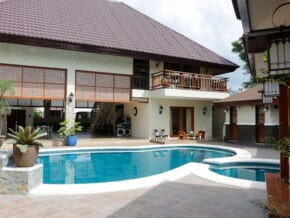 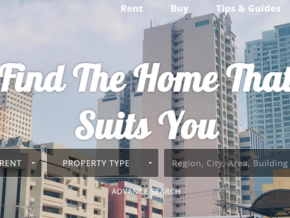 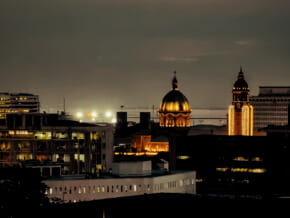 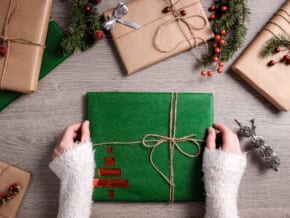 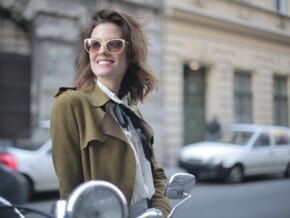 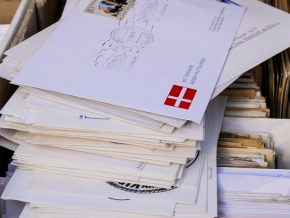