When watching the news, one can always expect a weather forecast. Sometimes, one can hear the words cyclone, hurricane, or typhoon, which creates some confusion. So what is the difference? 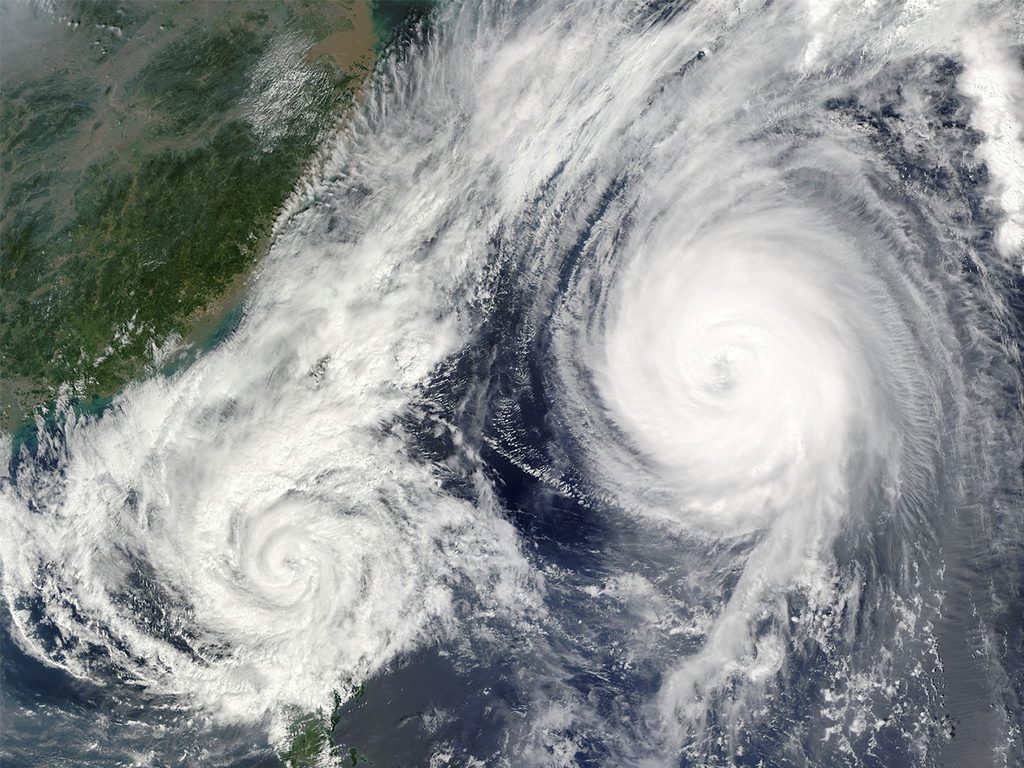 You might be surprised to know that all three are tropical cyclones or tropical storms. Yes, a cyclone, a hurricane, and a typhoon are all the same things. They’re only called differently depending on where they were formed.

Also read: Tips on How to Survive the Typhoon Season

What is a Tropical Storm? 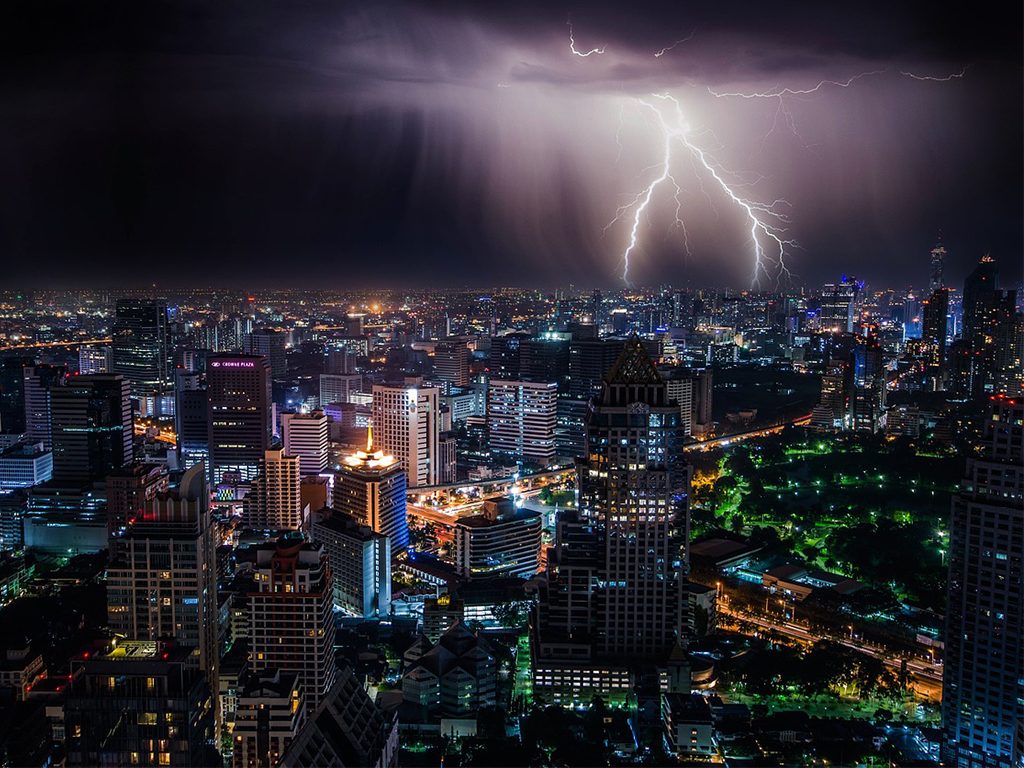 According to the World Meteorological Organization (WMO), a weather phenomenon is classified as a tropical storm if there is torrential rain and maximum sustained wind speeds that exceed 119 kilometers per hour (around 74 miles an hour).

How Are They Named?

A source of interest for many is the way tropical storms are named. As the specialized agency (formed by the United Nations) for meteorology, one of the WMO’s tasks is to assign names to tropical cyclones.

Storms are given names as it is assumed that people will be able to remember names better than technical terms and numbers. It also makes it easier for the media to report and it heightens the public’s interest in warnings as well as an increase in community preparedness. 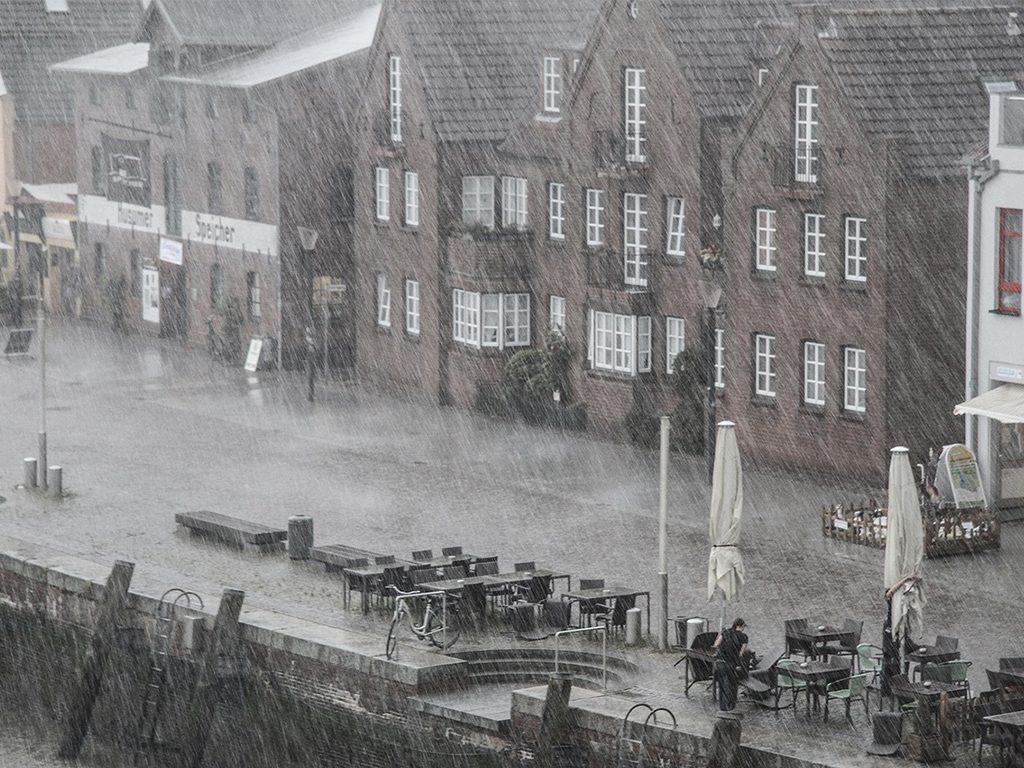 To have a more organized and efficient naming system, storms are named alphabetically, with men’s and women’s names used alternatingly. There are six lists in total which are used in rotation which means that the list used in 2015 will be used again in 2021. If the storm proves to be too deadly or costly, the name is struck off the list and replaced with a new one. Therefore, names like Haiyan (Yolanda in the Philippines/2013) and Katrina (USA/2005) will not be used again.

Within the WMO are regional bodies which are responsible for determining a list of tropical cyclone names in ocean basins. Generally speaking, names selected are those that are familiar to the people of the region and are named according to the rules at a regional level.

Storms in the Philippines

The Philippines experiences a number of storms every year, with eight to nine making a landfall, thanks to the fact that it is located on the western rim of the Pacific Ocean which is the most active area for tropical cyclones. 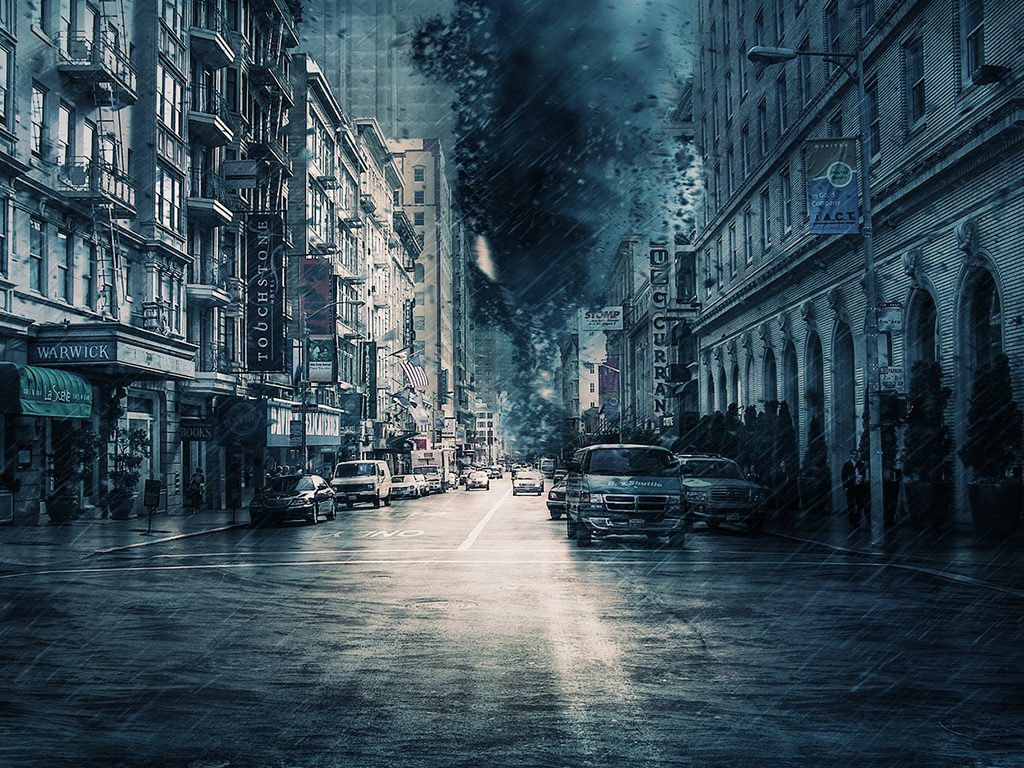 The Philippine Atmospheric Geophysical and Astronomical Services Administration or PAGASA is the agency responsible for monitoring the weather in the country. When a storm enters the Philippine Area of Responsibility, PAGASA assigns a localized name to it. Following WMO’s practice, PAGASA has 4 lists, each containing 25 names, and used on a rotational basis. An auxiliary list is also created should there be more than 25 storms in a year. Like the WMO, if the storm is too deadly or costly, the name is retired from the list.