Expats’ Guide to Driving Laws in the Philippines 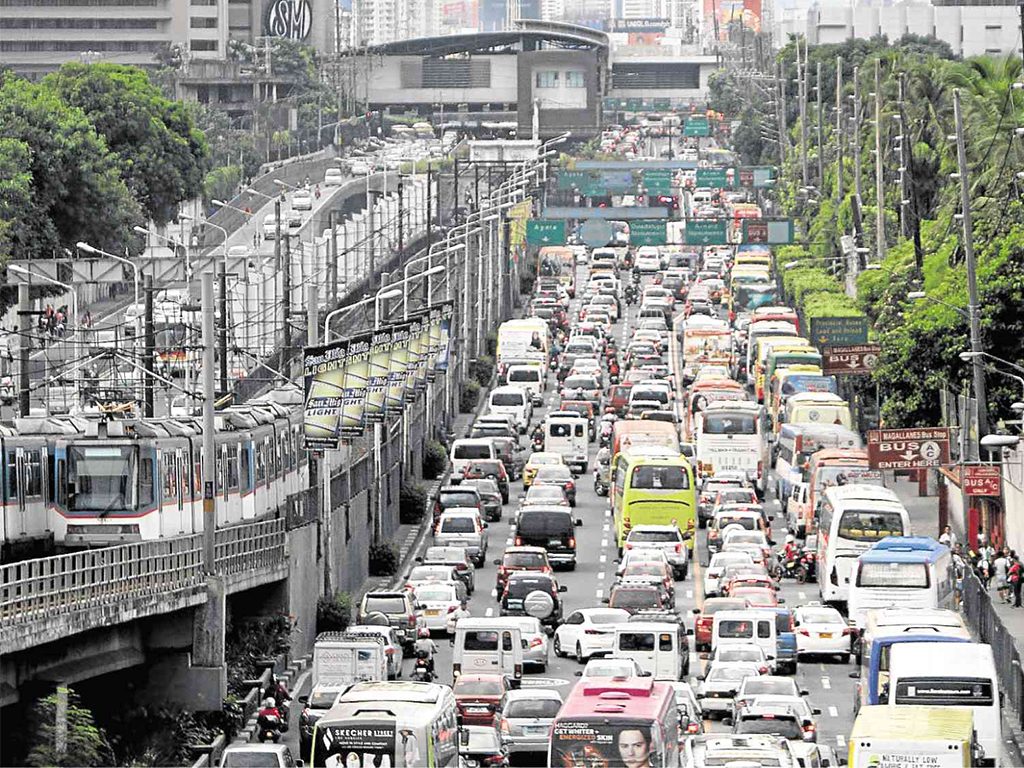 Traffic is everywhere in the country and is felt in just about every city and road possible. For this reason, many prefer to hail cabs or book a car service. However, anyone who’s ever been behind the wheel can’t deny the liberating feeling that driving provides. If you’ve just landed in the Philippines and thinking of driving during your stay, here are some laws to keep in mind. 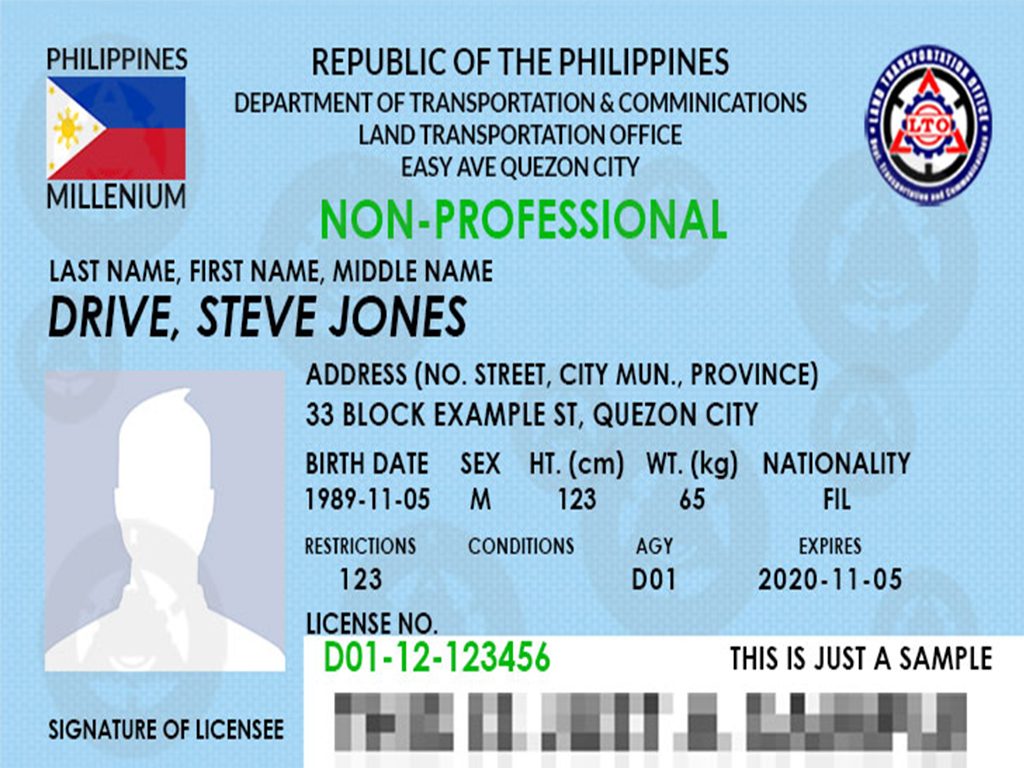 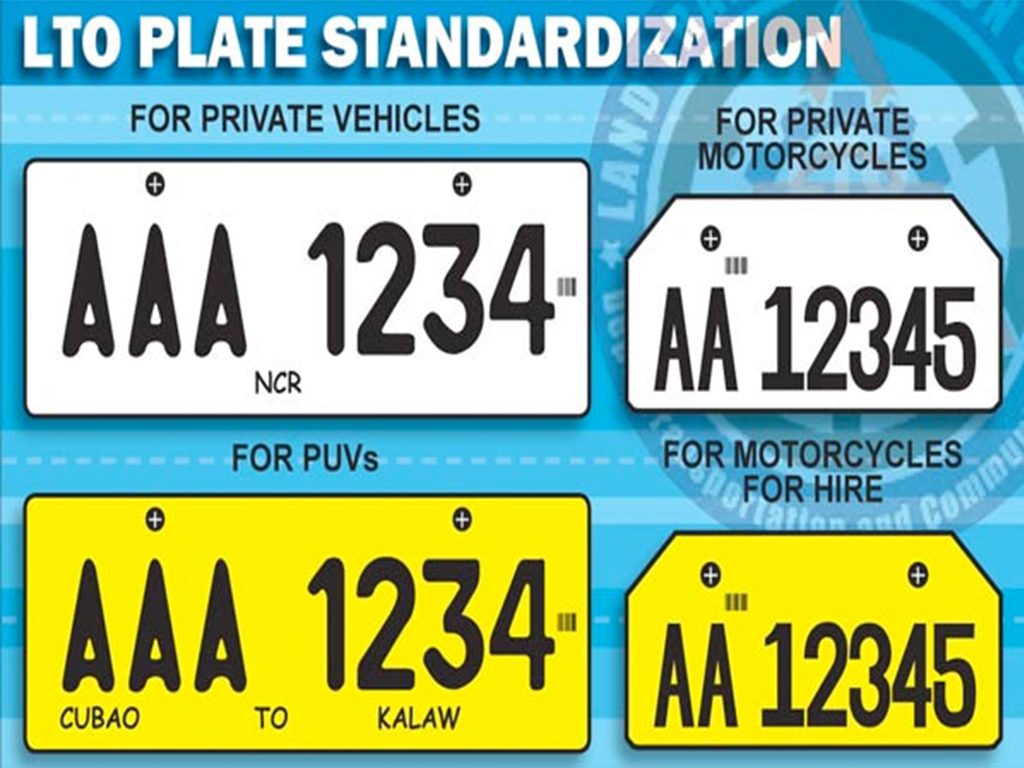 Also read: Safer Roads Ahead: Mobile Phones Can No Longer Be “Used” While Driving in PH 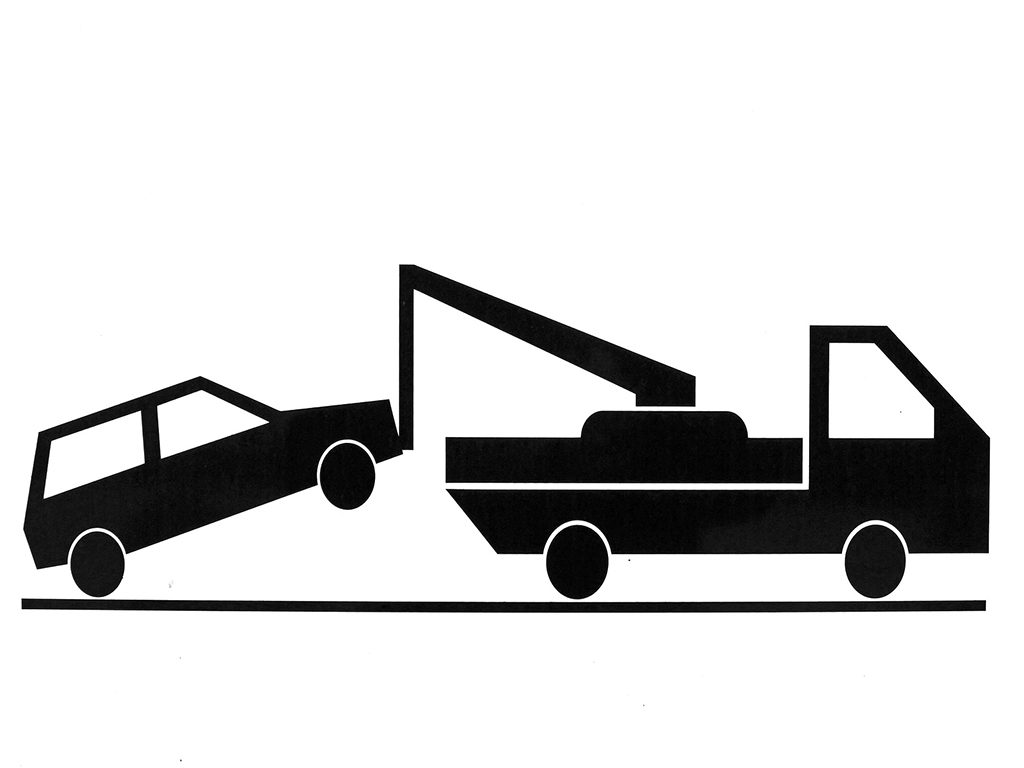 If you’re considering driving a motorcycle instead of a four-wheeled vehicle, know that they’re subject to the same laws and regulations plus a couple of others.

Also read: Expats’ Guide to Motorcycle Laws in the Philippines

There are a plethora of other driving rules and regulations in the Philippines. For more detailed information, you can visit the websites of LTO and MMDA.