Motorcycles have become the most convenient form of personal transport for a lot of people living in the Philippines. It doesn’t matter if you’re an expat or a local: going through traffic is made a lot easier if you have a vehicle with as small of a footprint as a motorcycle. 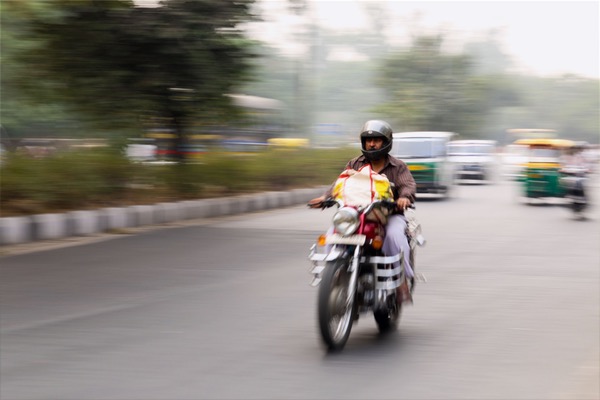 Questions about which laws apply to motorcycles, though, have always lingered on the back of everyone’s mind. The Land Transportation Authority (LTO) has come out with a set of rules and regulations for motorcycle use on highways, which many people seem to miss.

These rules can be found under LTO Administrative Order No. AHS-2008-013. It’s a long read, but here are the most important things you can take away from it: 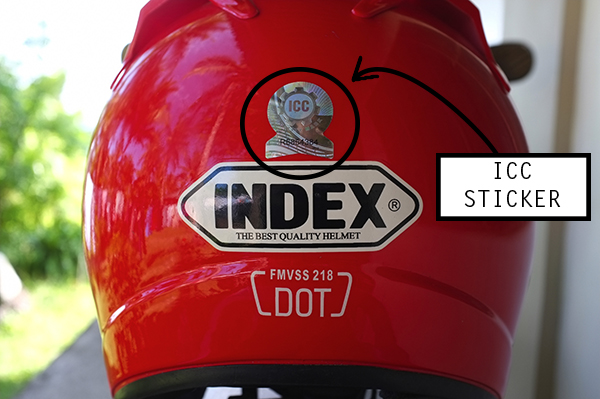 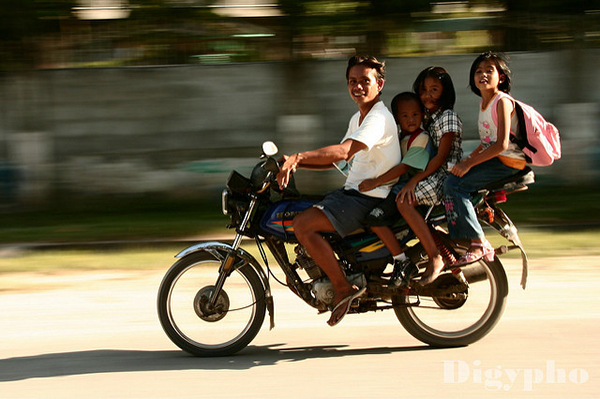 As you can see, apart from the obvious and the unique (i.e. no lane splitting and shoes only, please), motorcycles are pretty much treated like cars in the Philippines. This means you have to follow whatever road rules and regulations the LTO has for cars. For a list of fines, visit dotr.gov.ph.

Got any concerns about the country’s motorcycle rules and regulations? Hit us up in the comments section below. Hopefully, we can pass that on to the LTO. For complete information on the country’s motorcycle laws, including those on customization and the implementing rules and regulations of the pertinent laws, please visit dotr.gov.ph or send them a message on Facebook (@DOTrPH).