MMDA’s 10 Things That Drivers Should Know

Picture this: you’re on your way home from a busy work day plying EDSA or any of the major arteries in Metro Manila. All of the sudden, you see a traffic enforcer flagging you down. What do you do?

THEY HAVE THEIR RULES, TOO. Make sure you remember these things if you’re ever flagged down by an MMDA traffic enforcer.

Most people are clueless about what to do when this happens. Good thing the Metro Manila Development Authority (MMDA) has come out with 10 things that drivers should know: 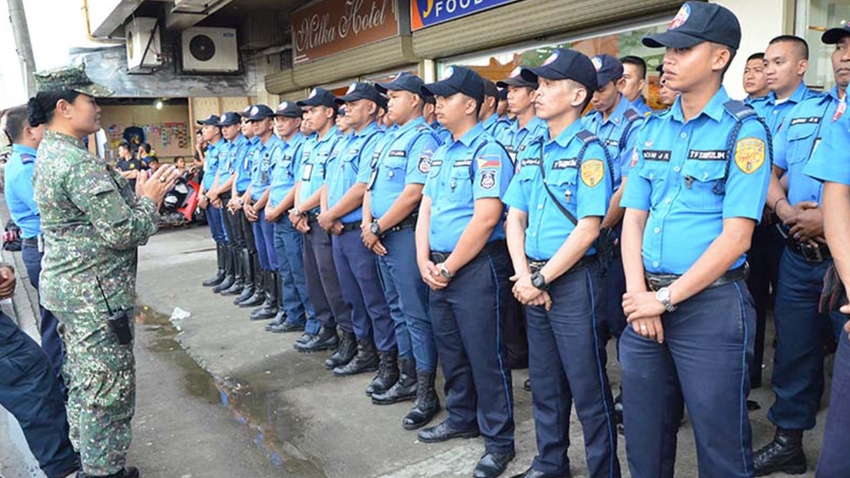 IF THEY FLAG YOU DOWN, MAKE SURE TO KEEP THESE IN MIND.

If you want to use the yellow lane, you should start shifting lanes once you see broken white lines painted diagonally on the road. These lines mean you’re 50 meters from an intersection.

The enforcer should exercise diligence in checking if the data written on the ID you present is accurate.

If you encounter any traffic enforcer violating any of these, get their name as written on their nameplate and submit a letter of complaint to the Traffic Adjudication Board (TAB), MMDA Bldg., EDSA cor. Guadalupe Nuevo, Makati City or to email@mmda.gov.ph. Make sure you include full details of the incident and attach photos or videos if possible. It should be sent within 5 days of the apprehension.

If you get into an argument with a traffic enforcer, you can call MMDA Hotline 136 or MMDA Metrobase at 0917-527-7304. Make sure you ask the Metrobase to send inspectors to go to the place where the argument is taking place for proper investigation.