Contrary to its meek namesake, Via Mare holds an enormous scope of brands that have ceaselessly been at the forefront of the F&B industry in the country, namely Café Via Mare, Via Mare Oyster Bar, and Via Mare Catering.

Although serving different purposes, they collectively meet at the center of things that is elevating the Filipino dining scene into one that’s readily able to compete with the world’s best.

More than ever, these are the moments to draw our strength in the power of community and love. A little photo reminder…

For more than 40 years, Via Mare has been creating heartwarming Filipino classics that brings pride to the country’s culinary traditions since it opened its first Via Mare Seafood Specialty Restaurant in September 1975.

Café Via Mare, per se, is a dining concept hailed as a pioneer at creating a truly Filipino café that managed to cop a special place in the hearts of diners with its familiar fares such as Sinigang na Hipon, Crispy Pata, Pinoy meriendas, and more.

Lenten afternoons don't have to be tasteless! Feast on some of our meatless merienda pickings: Palitaw, Laguna Cheese…

If there is one thing Via Mare is known for, it’s no other than their freshly shucked oyster specialties. One of which is the Oysters on Half Shell (Php 395) made with succulent fresh oysters. This platter of oysters is served with classic cocktail sauce and lemon wedges. 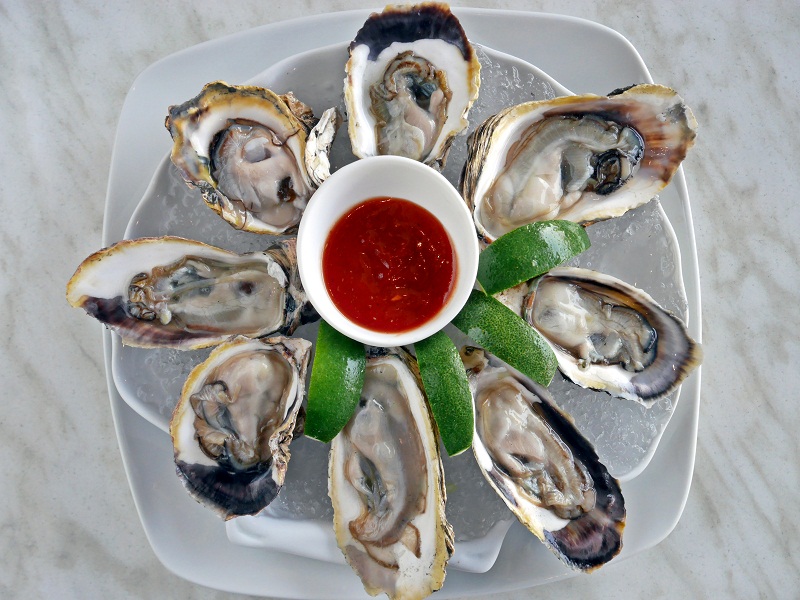 They also have other choices such as Baked Oyster Platter, Oysters Boursin, and Oysters Rockefeller among others.

A merienda delight that most Filipinos love is the Pancit Luglog (Php 310),  Via Mare’s inimitable pasta fare. This dish is made with rice noodles with luscious shrimp sauce. It is usually topped with a hefty of seafood, chicharron, and egg toppings. 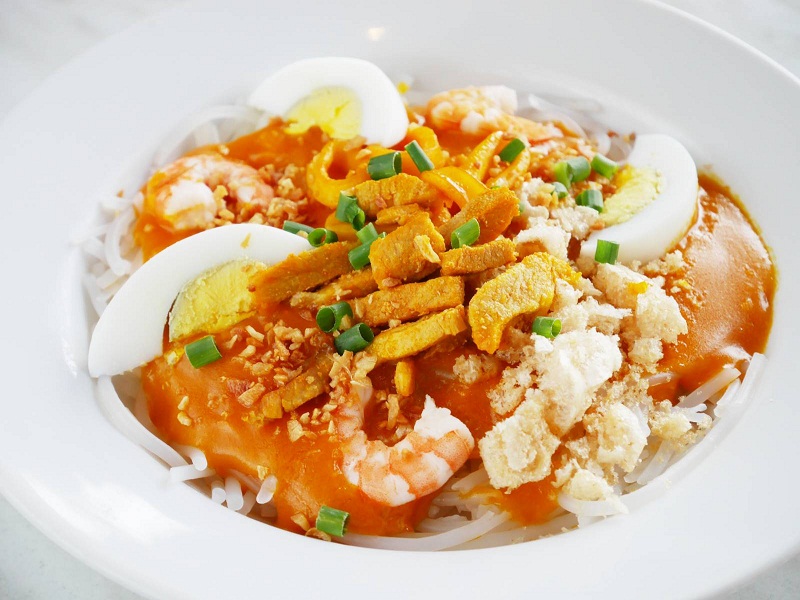 Another must-try dish from their menu is the Pinoy favorite Bibingka. This native delicacy is known to be most often available everywhere during the Christmas season. In Via Mare, it is either served with Laguna cheese and salted duck egg for Php 180 or with  Laguna cheese and Queso de Bola for Php 195. 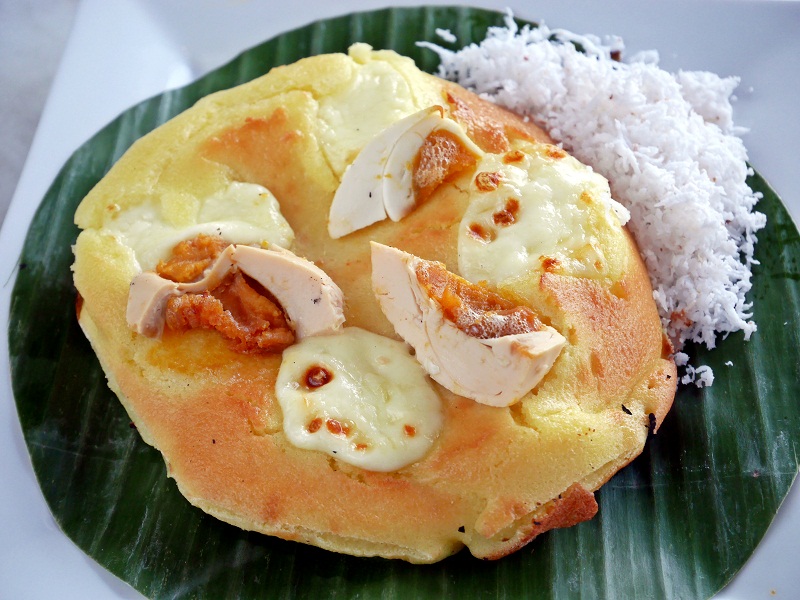 Currently, they operate Cafe Via Mare along with their upscale seafood dining restaurant, The Via Mare Oyster Bar.

They also boast their much-awarded Via Mare Catering, a mobile catering services provider available for the business, government, and social sectors of Manila as well as other major cities of the country.