What comes to mind when German food is mentioned? The first thought would most likely include sausages and beers, and while these two are an integral part of the cuisine, it offers delectable dishes that go beyond them.

If you’re looking to explore the German cuisine beyond its sausages and beers, here are 6 restaurants in Metro Manila that specialize in the cuisine. 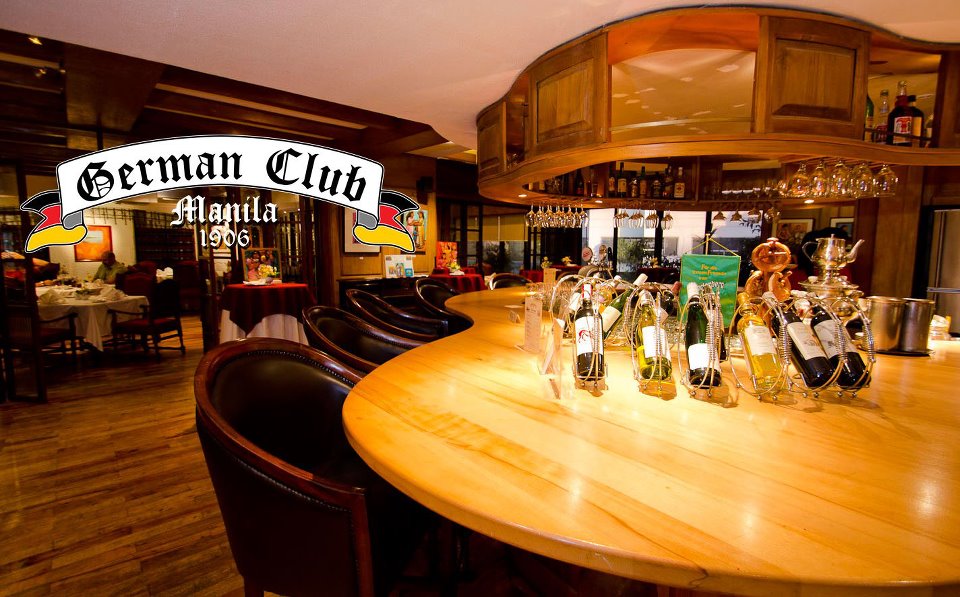 The German Club Manila is most known for spearheading the annual celebration of Oktoberfest in Manila, but its premises in Makati is also a site for meetings, events, and private functions of the members and their guests. The place also offers a menu of German food and drinks for their members in their restaurant and bar areas.

Aside from their delicious and authentic German dishes, Brotzeit also serves the best of German beers. Germany is a good place to get some of the best beers, after all. Brotzeit has other branches all-over Asia. 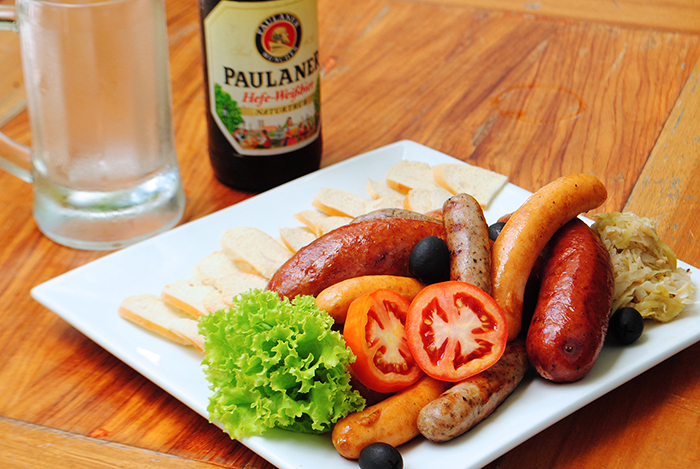 Poco Deli serves some of the best of European cuisine, including German dishes. The German cuisine is most known for their selection of sausages and Poco Deli has a platter available for those who want to sample some of them.

Three Guys and a Grill is a go-to place for those who enjoy all things grilled—specifically gourmet burgers and hotdogs, made with European-style sausages and their homemade sauce.

Also read: Three Guys and A Grill in Makati 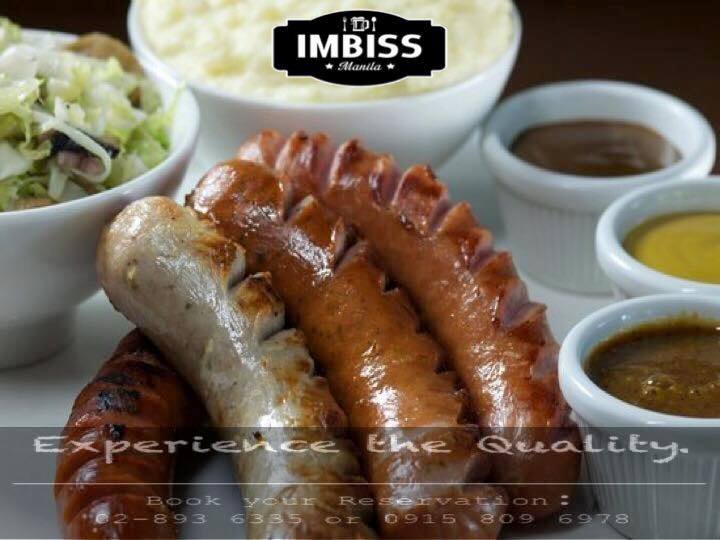 This gastropub located in BF Homes in Parañaque City serves choices of German-inspired comfort food that are best paired with their selection of local and imported beers.

Vanderlust specializes in European cuisine, especially on desserts and pastries. One of their most popular dessert offerings is the German Schneeballe, which uses a hammer to crush the sweet treat before eating it.

What restaurant are you most excited to give a go? Share it to us in the comments below!