The 2018 season of Repertory Philippines (REP) is launched on a skyrocket with a remarkable production of Ken Ludwig’s A Comedy of Tenors. The play premiered last January 26 at the Onstage Theater in Greenbelt Makati and will run until February 18. 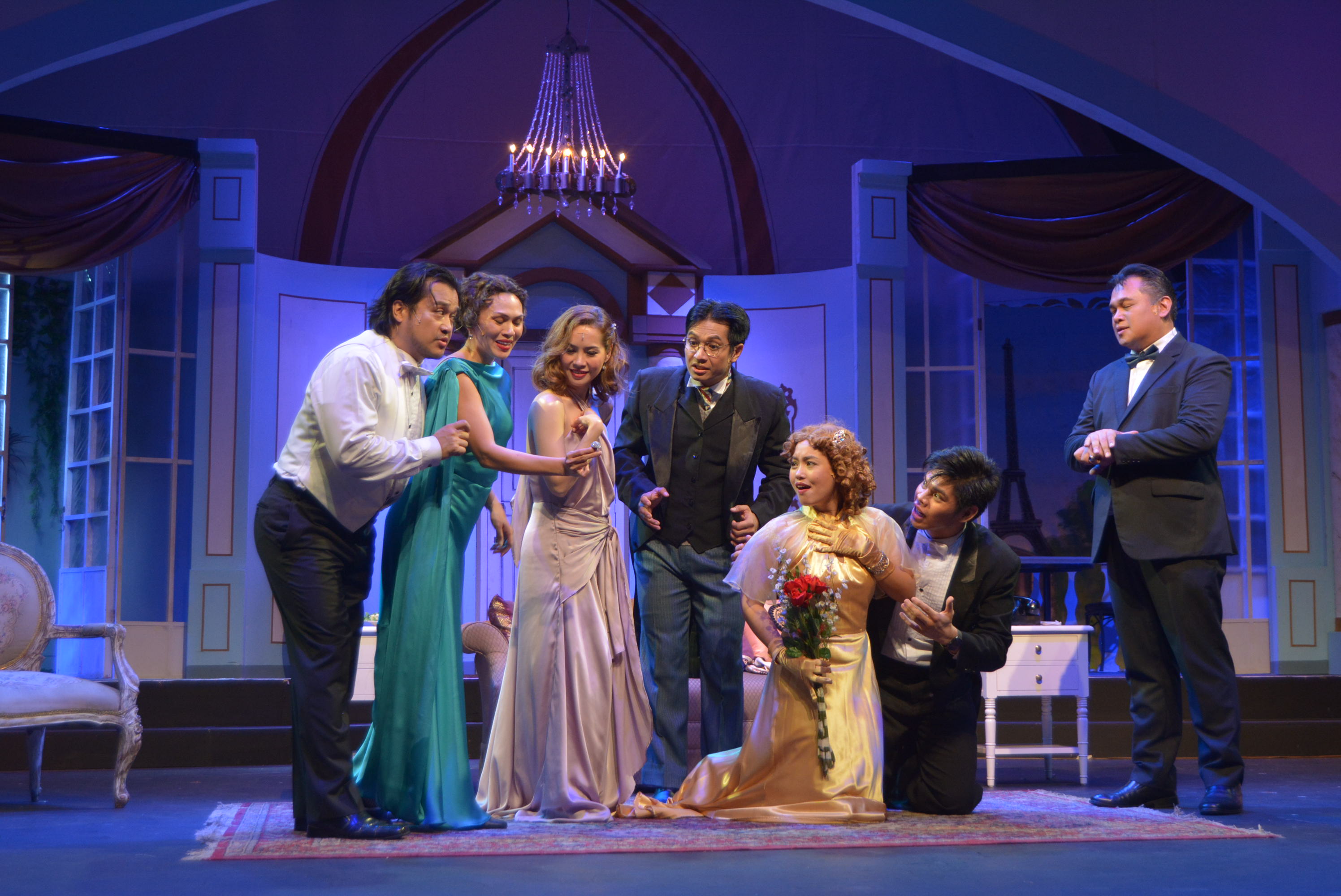 With a Paris hotel suite being the setting all throughout the play, A Comedy of Tenors creatively takes us through different scenes with each character’s unique depiction and everyone’s entangled misadventures. 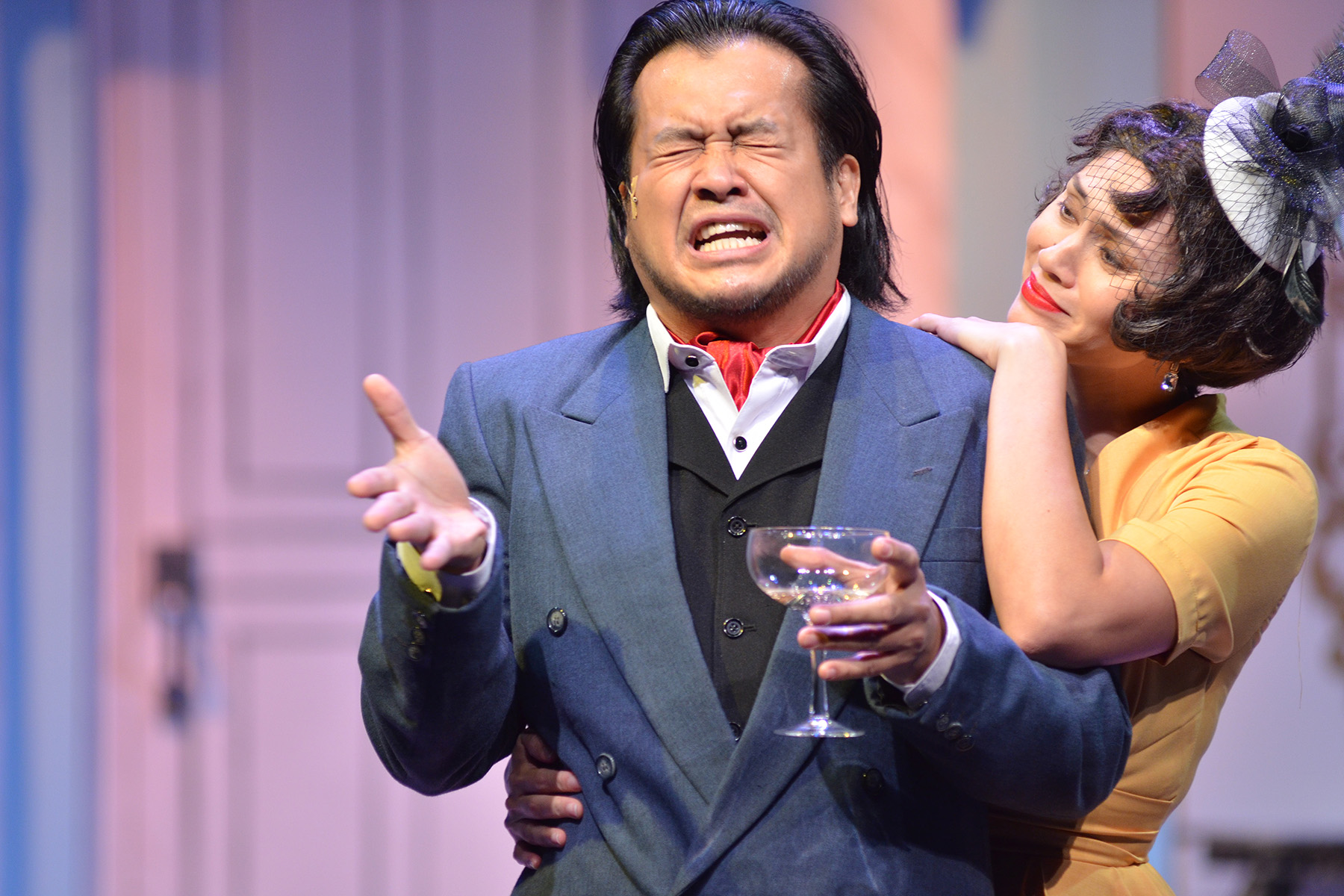 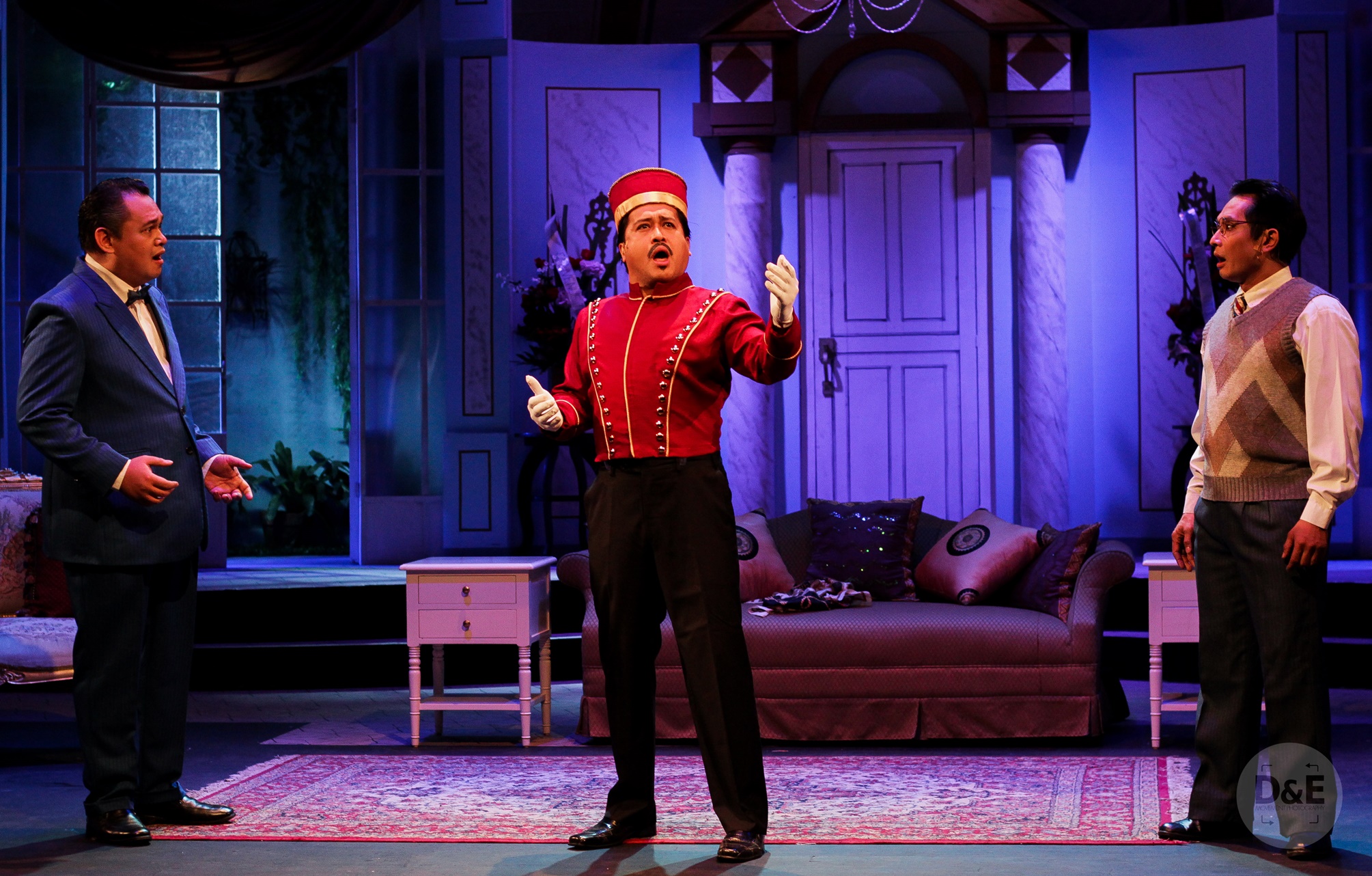 Could this be the same Tito, the Italian superstar?

The story takes us on a roller coaster of crazy emotions—with hilarity being at the highest point of the ride. We go through loops of emotions, of amusement and anticipation, trying to figure out what to make of the intertwined mishaps of the characters and how it is all going to end.

Just like a roller coaster ride, however, everything starts to slow down in the end and we are brought to a relieving conclusion that is anything but hilarious. It’s almost the same relieving feeling when you’ve finally reached the end of the roller coaster track and discover you’re alive and well. You look back on all those loops and twists, and you’re all of a sudden feeling emotional for making it past them.

It’s how the characters have found themselves at the end of the track, together, that is something to look forward to. 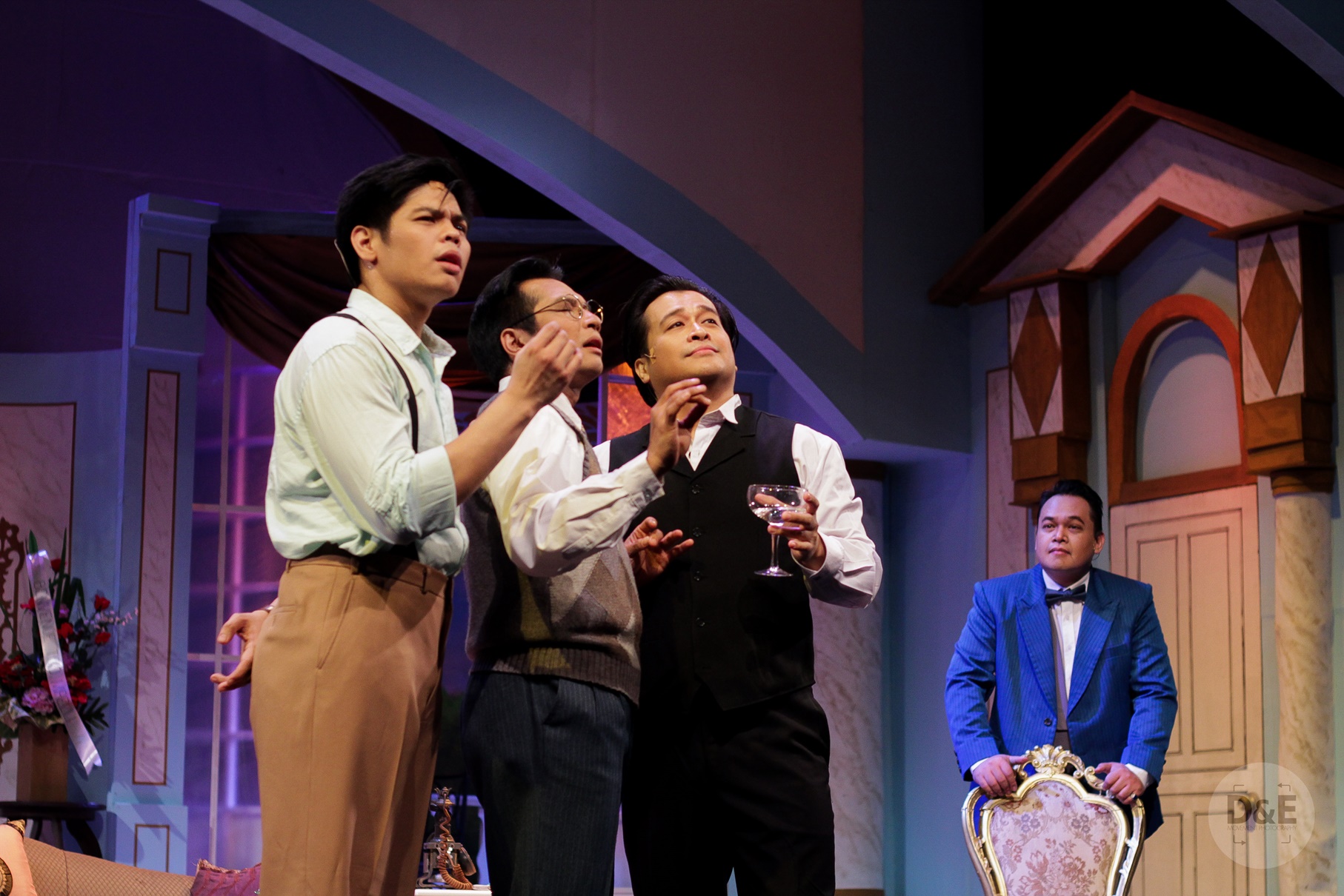 The cast is small, but the whole production is grand. It is also stunning and even hair-raising to witness the powerful operatic prowess of the cast.

Expect to laugh out loud, be serenaded, and be absorbed in REP’s production of the hilarious classic, A Comedy of Tenors!