On a regular sunny day, the road leading to Mahatao looks like a peaceful winding path laden with cattle gates to avoid the cows from wandering too far. 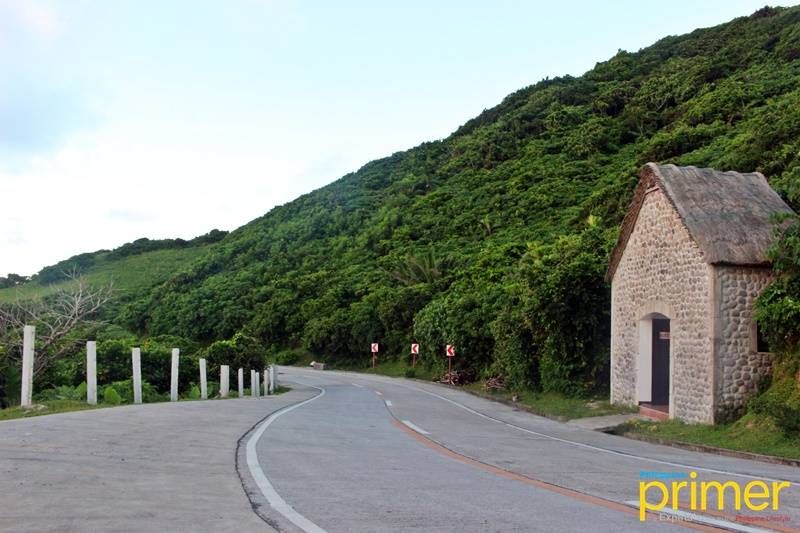 The scene is ordinary—until you get down the National Road and take the narrow path from Marconine’s Canteen, only to be transported to a scenic landscape that rivals that of anything you have seen from the movies. 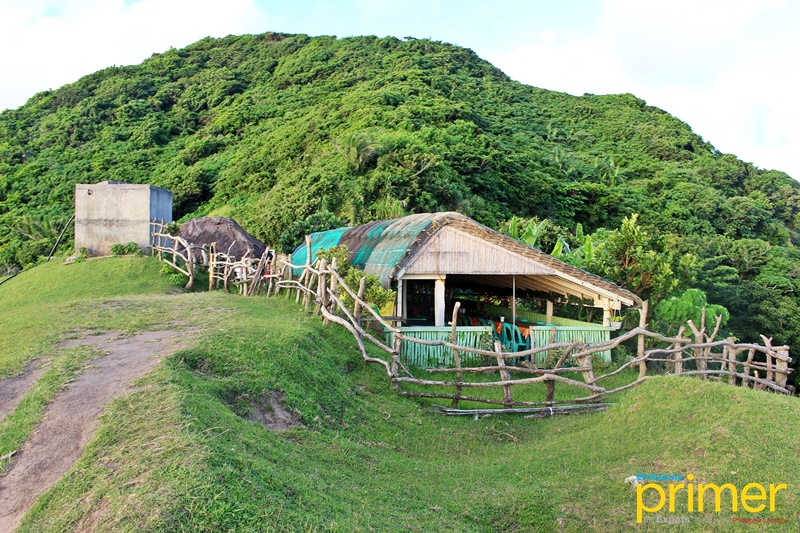 This is Marlboro Country–the idyllic place that easily resembles the beautiful countryside often featured in a famous cigarette advertisement, thus its name.

For some, however, the landscape is somehow an image of The Shire in the famous The Lord of the Rings series set in New Zealand. Either way, all these are reasons why Marlboro Country is a must-see in Batanes. 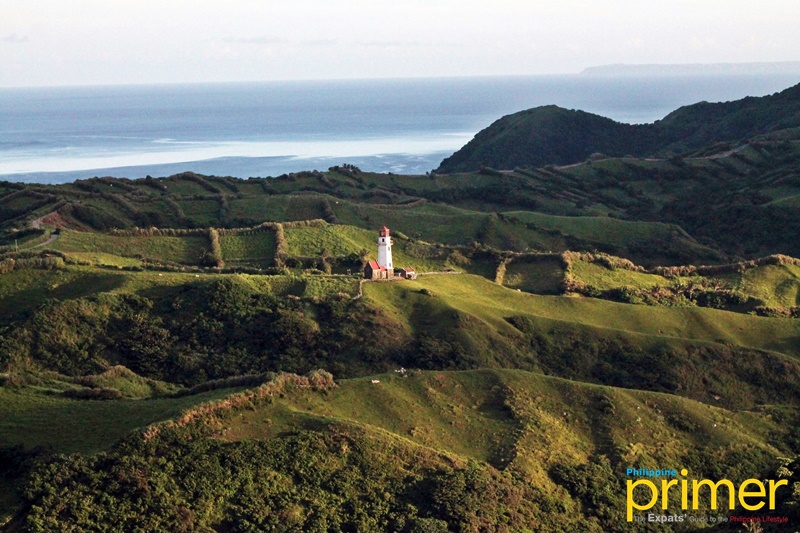 A view of Tayid Lighthouse from Marlboro Country

More than a paradise, however, Marlboro Country, locally known as Rakuh a Payaman, is a large communal pastureland, where livestock of mostly cows and carabaos can be seen grazing freely on the wide field. 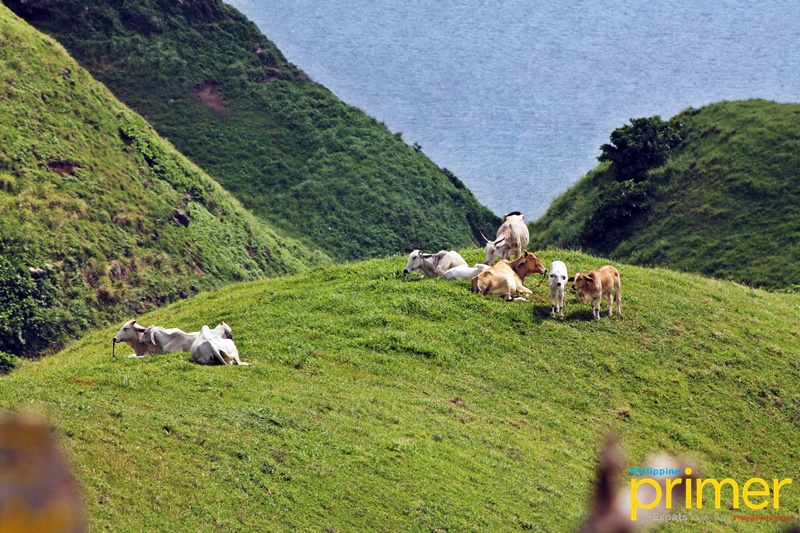 These are owned by the members of the Mahatao Communal Pastureland Association I, called the Machipapayaman. 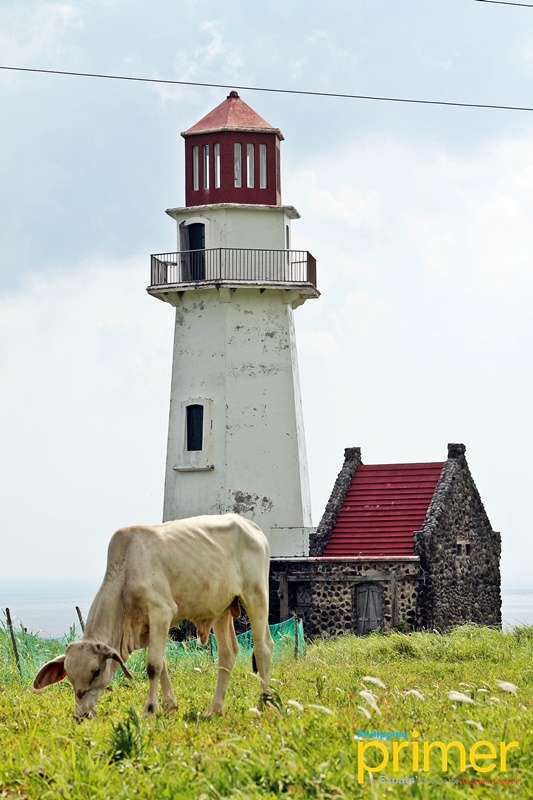 From the hills, you will see Mt. Iraya to the north, the Tayid Lighthouse to the west, which faces the Pacific Ocean to the east. 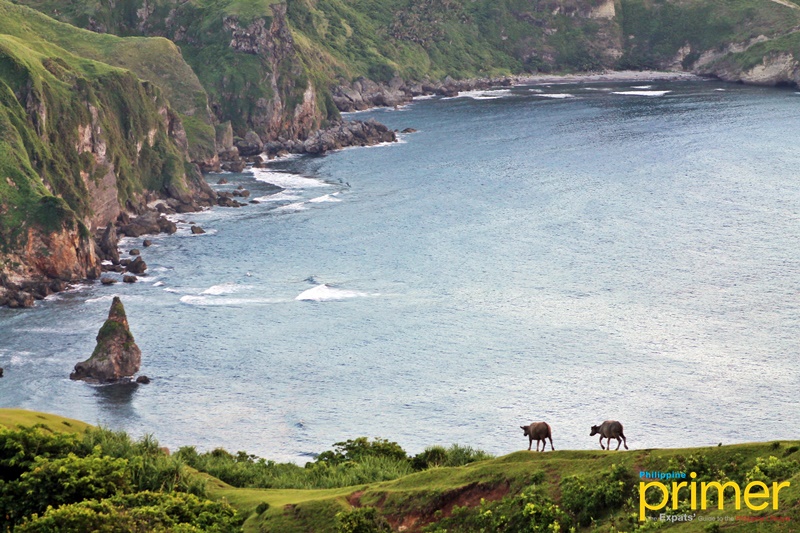 A view of the Pacific Ocean from Marlboro Country

The combination of architecture, seascape, and the rolling landscape is a sight to behold, more so during sunrise when shadows slowly form amid the hills and the light clearly shows the beauty of the panoramic Rakuh a Payaman. 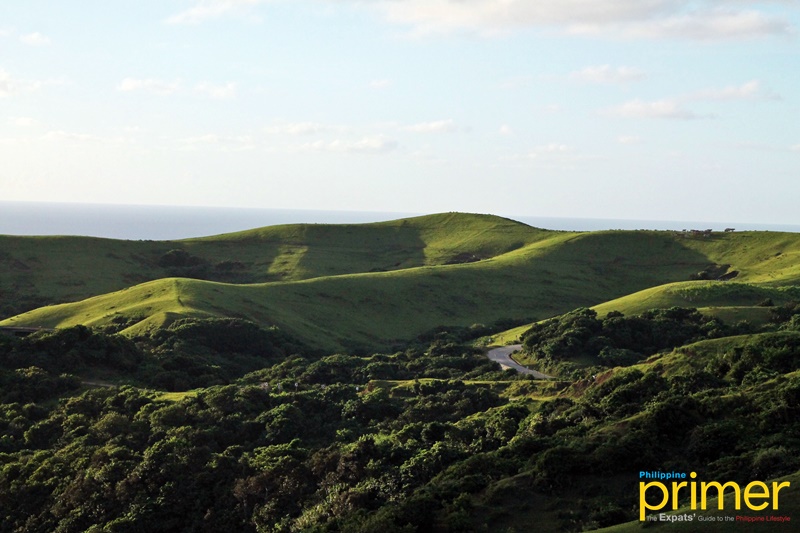 Tip: The ideal time to see the rolling hills in all its glory is at around 10 a.m. onwards as the rays of the sun hit the scene directly, capturing a picture-perfect view of Marlboro Country. Don’t forget to bring an effective sunscreen as the sun can be harsh during this time.

The South Batan tour is a part of the 4 days, 3 nights tour with Batanes Travel and Tours, Inc.