They say that if you want something done right, do it yourself. Have the liberty to create your style of Bibimbap dish at Rock and Seoul in Manila! 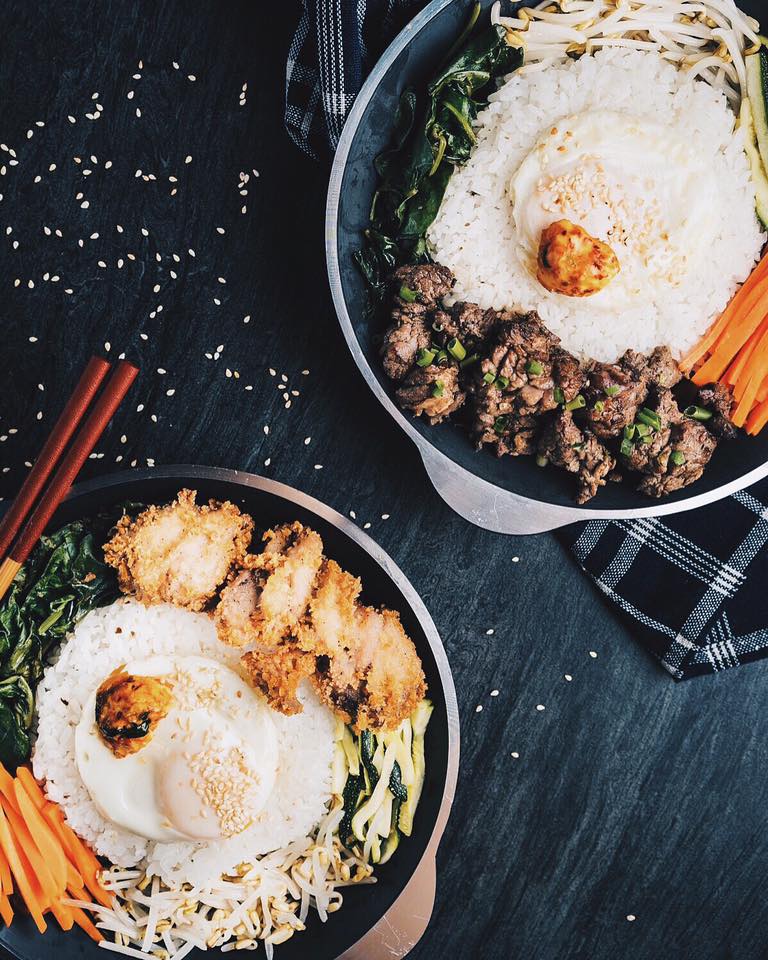 If you’re a fan of Korean cuisine, Rock and Seoul should be one of the restaurants you go to. This restaurant is being operated by the Relish Group, which is also the same group behind popular establishments such as Wee Nam Kee, Osaka Ohsho, and Kumori Japanese Bakery.

Signature Korean dish Bibimbap is the Rock and Seoul’s main concept. What makes them different among other Korean restaurants in town is that it lets its customers create their own Bibimbap version. By customizing the said dish, customers will be able to enjoy their food more according to their preferred taste. 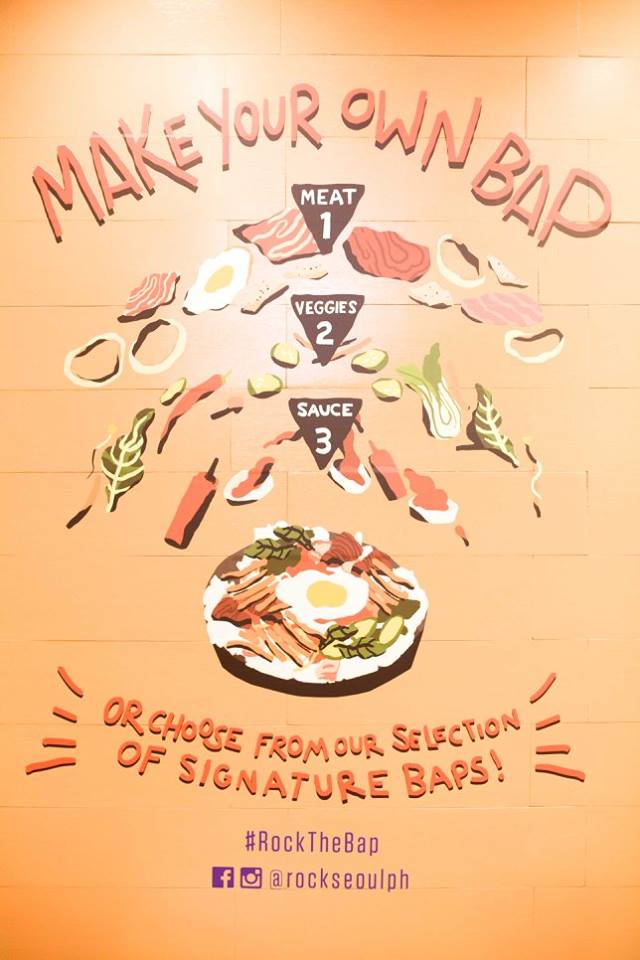 BE MY BIBIMBAP. For only P290, you can customize your own version of Bibimbap!

But if you think you’ll love the restaurant’s way of making Bibimbap, you can choose among their 15 signature baps. They have Classic Original Bibimbap, crispy Korean Fried Chicken Bibimbap, and for healthy alternatives they have Vegetarian Tofu Bibimbap and Seafood Bibimbap among others. Aside from their famous baps, Rock and Seoul also offers other Korean dishes you’ll love. Try their Chap Chae, Salads, or Spicy Silken Tofu Stew for another meal. 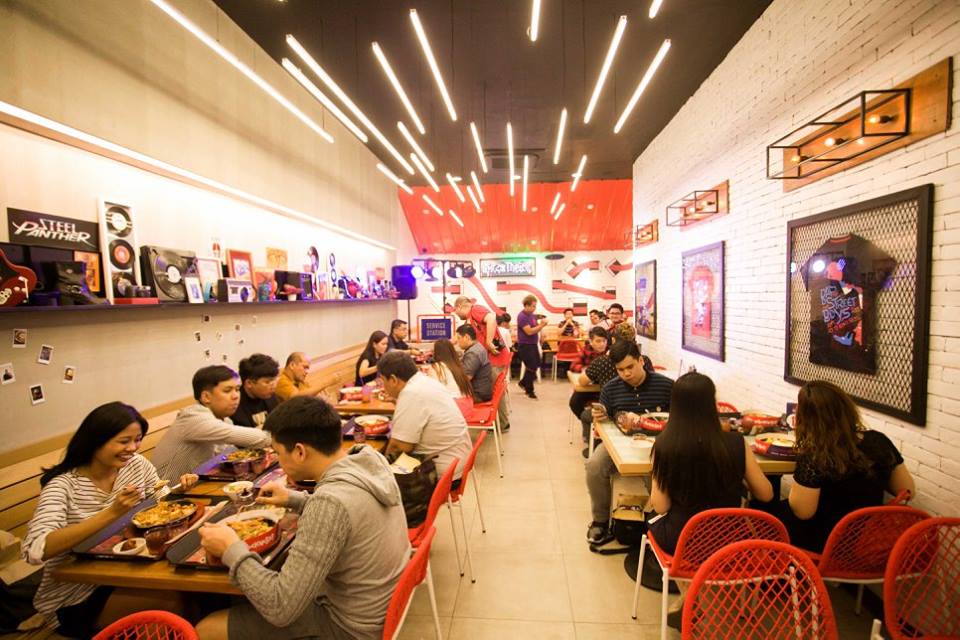 What completes the whole dining experience would be the restaurant’s atmosphere. As you dine in, you will see a Rock n’ Roll themed space adorned with old-school trinkets such as vinyl players and turntables. You will instantly feel the themed vibe of the restaurant because of its overall look.

DIY Bibimbap, you say? Rock and Seoul is the place to go!