A Catholic-themed restaurant just beside San Agustin Church in Intramuros—Ristorante delle Mitre serves various culinary dishes but is also a mini-museum showcasing historical photos and artifacts for its interiors.

Although guests can venture into the entrée menu of the restaurant, Ristorante delle Mitre is also best enjoyed in the afternoons with a cup of coffee and their pastry. A slice of Apple Cinnamon Cheese Cake is recommended—a cake not commonly present in the usual pastry stores. 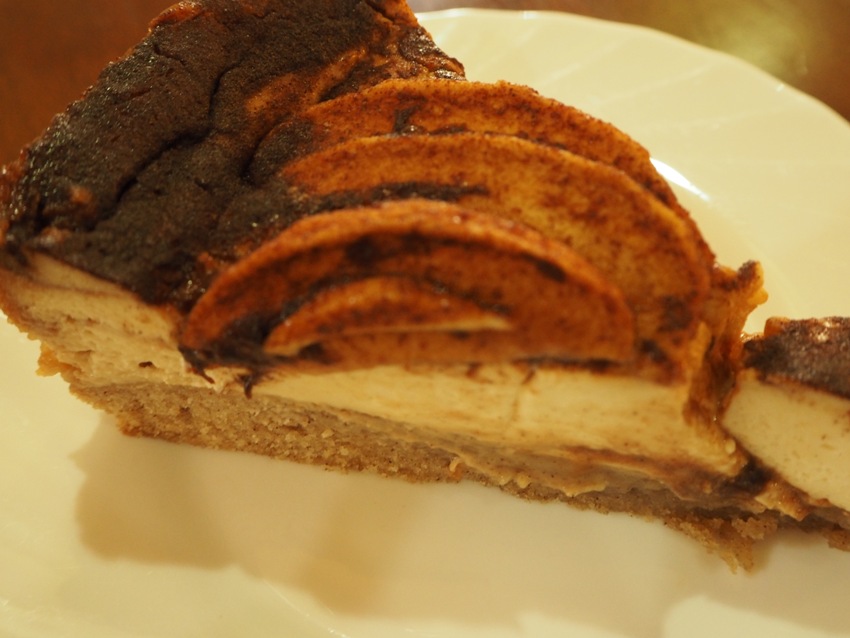 But for those looking into the entrée, Ristorante delle Mitre’s Paella, Crispy Pata, and Lumpiang Sariwa deserve to be on the top list of must-order food.

A recommended itinerary is to explore the San Agustin that has been converted into a museum and drop by at Ristorante delle Mitre to cool off.