Get ready for an exciting and nerve wrecking weekend coming your way. We’ve listed down some events for you and your friends or your family that you all might want to try and attend! We’ve got fun runs, exhibits, concerts, film festival, and holistic talks! Get ready because this weekend is really something to look forward to! 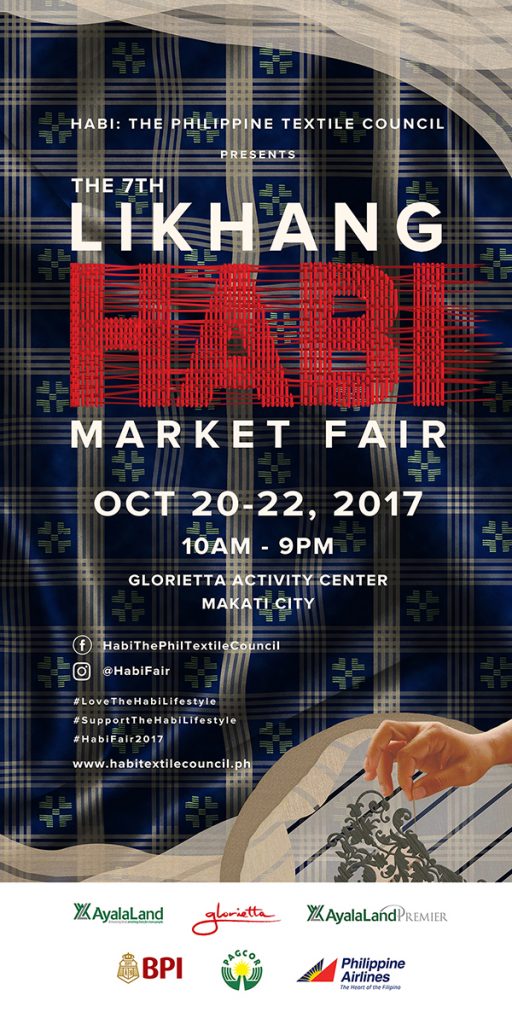 Happening on October 20 to 22, 2017 at the Glorietta Activity Center in Makati City, the Likhang HABI Market Fair, will be highlighting some of the unsung heroes of the indigenous Filipino textile industry through a series of lectures that will help local and global consumers understand the importance of supporting the revival of the local weaving industry. 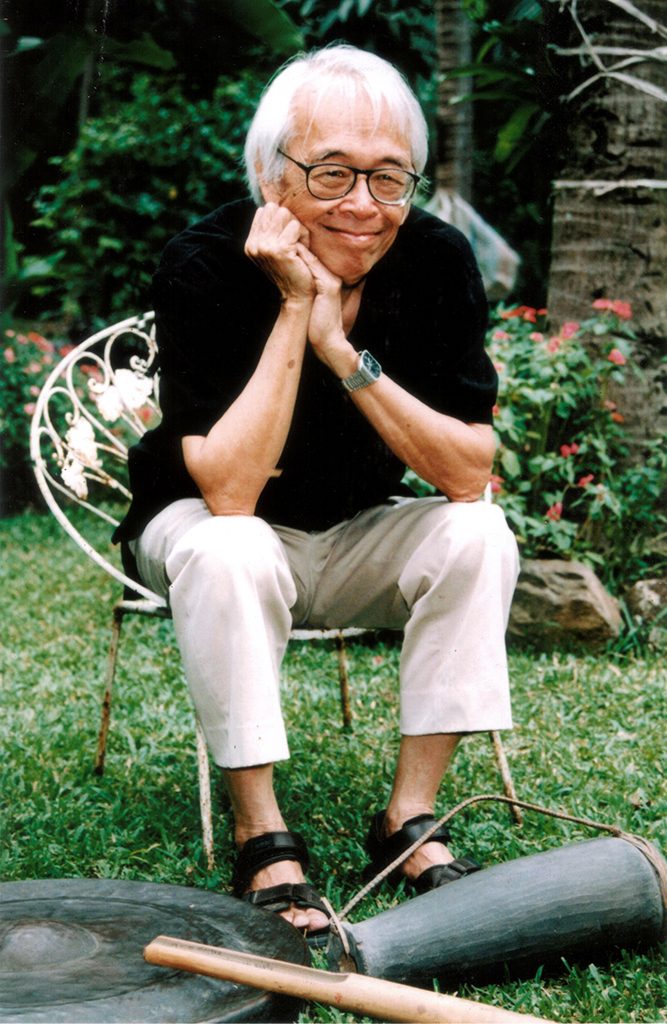 Distinct Refinements: Painting from the Provinces (Until October 28, 2017) 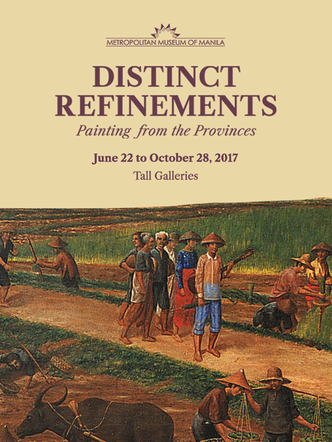 Indeed, the Philippines is a big country with a nation of diverse cultures. We have been conquered and influenced by a number of colonizers and as a result, our preserved culture has and is still going through a lot of changes. This event highlights the creative niceties of homegrown artists from the regions and practices that originated and developed independently from expressions in Manila, taking place from June 22 to October 28, 2017, at the Tall Galleries, Metropolitan Museum of Manila. 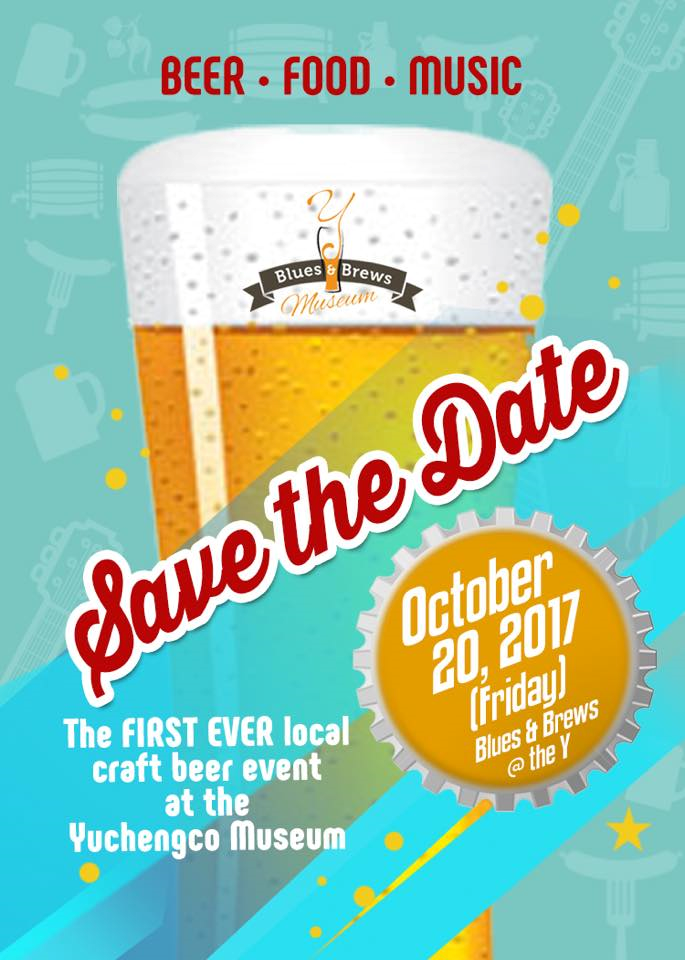 Are you a party-goer or beer drinker that has had enough of the dull, typical taste of beer that you always buy in convenience stores and supermarkets? Come and be part of Blues & Brews happening on October 20, 2017 at the Yuchengco Museum in RCBC Plaza, Makati City and find your new favorite drink through various local craft beers that will be presented in the said event. 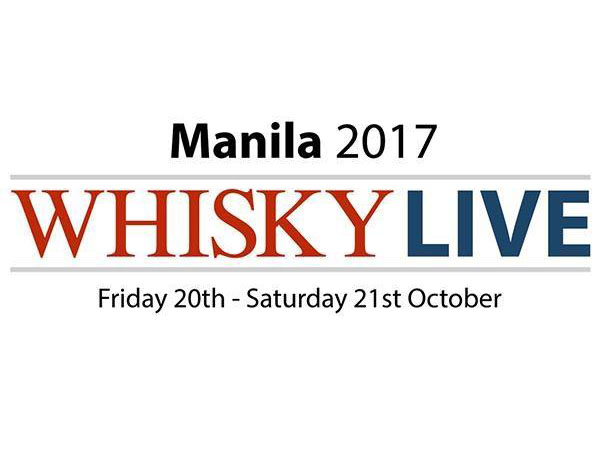 Happening on October 20 to 21, 2017 from 7 pm to 12 midnight at Shangri-La at the Fort, Bonifacio Global City, Taguig, get to make connections as you enjoy the night with whiskey lovers from here and abroad through Whiskey Live Manila! Tickets are priced at Php 2,000 per day for early-bird availing or Php 3,350 for both days plus ticketing fee which includes a limited edition Whiskey Live Crystal Glencairn glass, unlimited tastings of the 131 whiskey varieties, and more.

Ballet Philippines’ The Exemplars: Amada and Other Dances (October 20-22,2017) 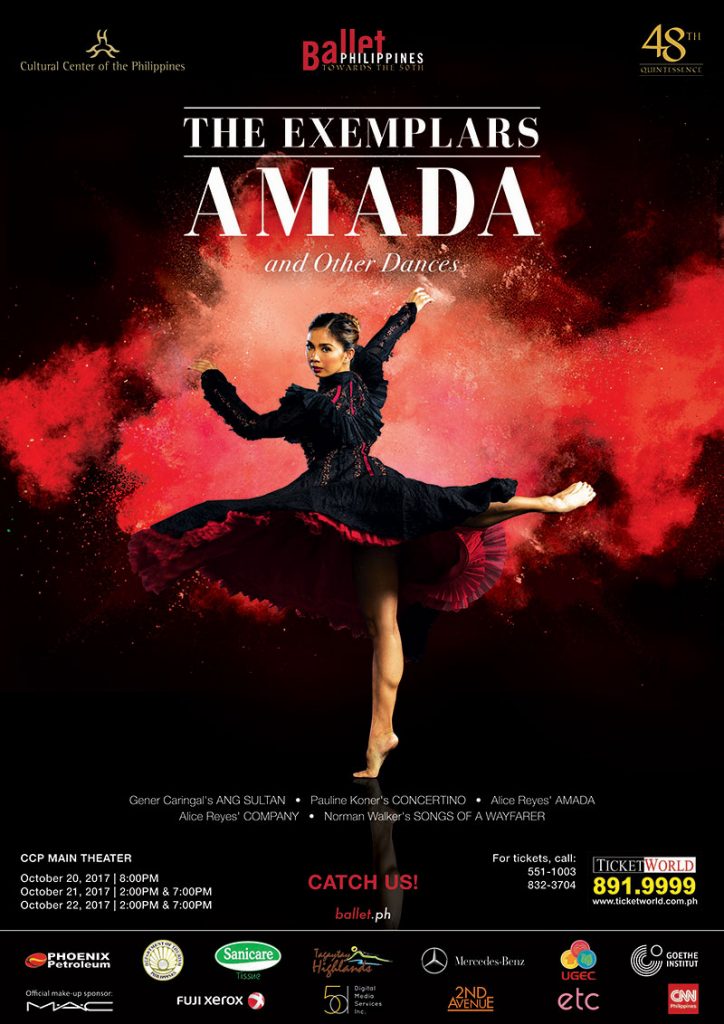 Ballet Philippines will be holding another show, “The Exemplars: Amada and Other Dances” happening on October 20 to October 22, 2017, at the Tanghalang Nicanor Abelardo in the Cultural Center of the Philippines in Pasay City. The show will highlight ballet performances for Gener Cariaga’s Ang Sultan, Pauline Koner’s Concertino, Alice Reyes’ Amada and Company, and Norman Walker’s Songs of a Wayfarer.

Also Read: Ballet Philippines’ The Exemplars: Amada and Other Dances 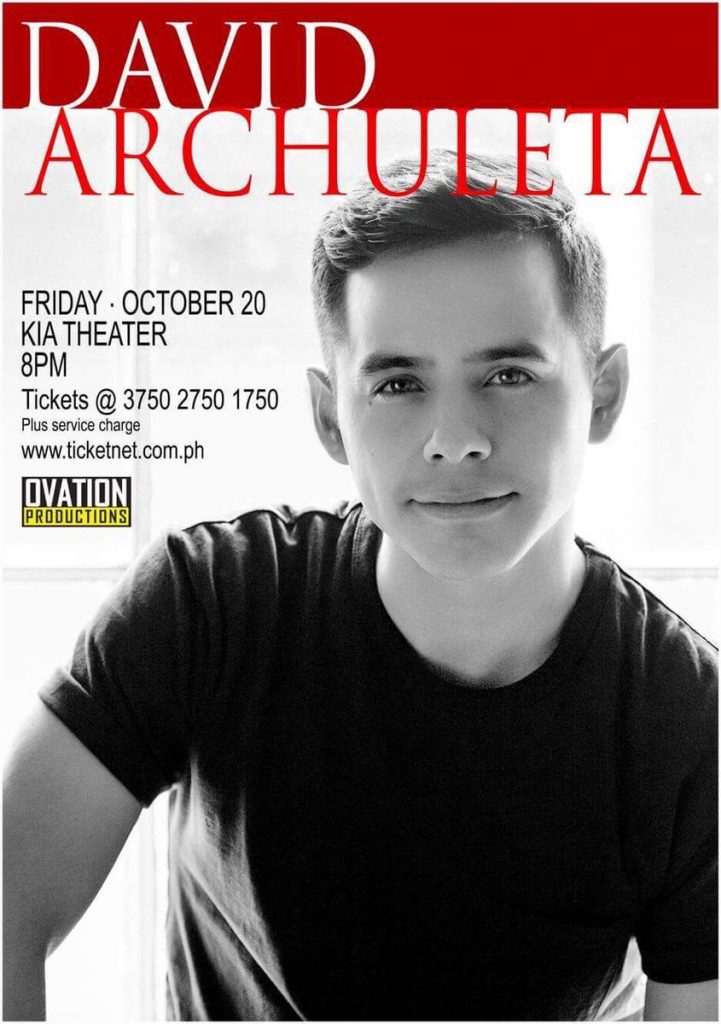 8 years after his last concert in the Philippines, singer-songwriter, David Archuleta will return to the Philippines for a headlining concert happening on October 20, 2017 at the Kia Theater and is produced by Ovation Productions. Tickets are priced at Php 3750 for orchestra tickets, Php 2750 for loge tickets, and Php 1750 for balcony tickets. 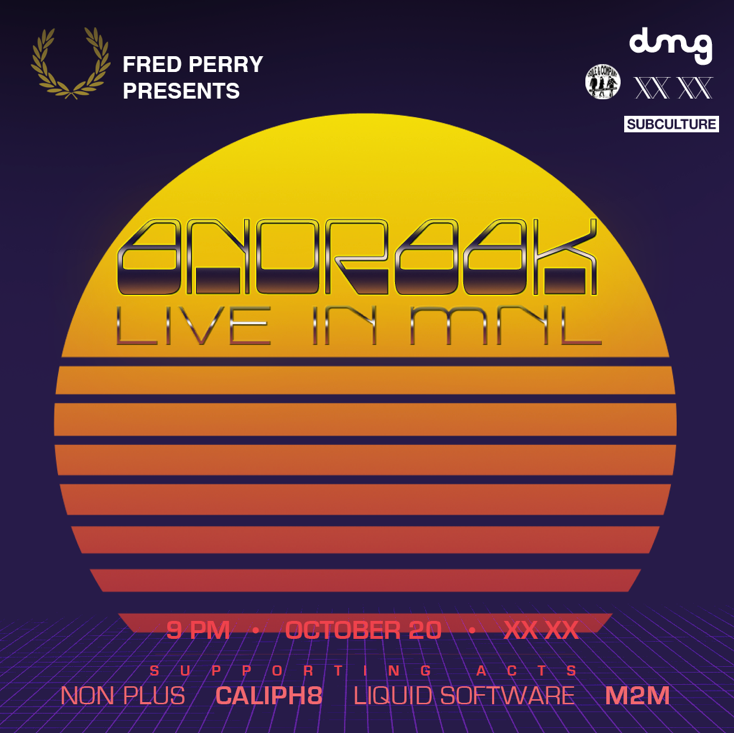 Happening on October 20, 2017 at 10:00 PM, get ready for Synthpop, Synthwave, and Retrowave at XX XX in Makati City as Subculture Live will feature French musician Anoraak! Anoraak first appeared in 2008 with the underground classic Nightdrive With You. After years on the road worldwide, he’s back with a new EP Black Gold Sun. This event is presented by Fred Perry PH. 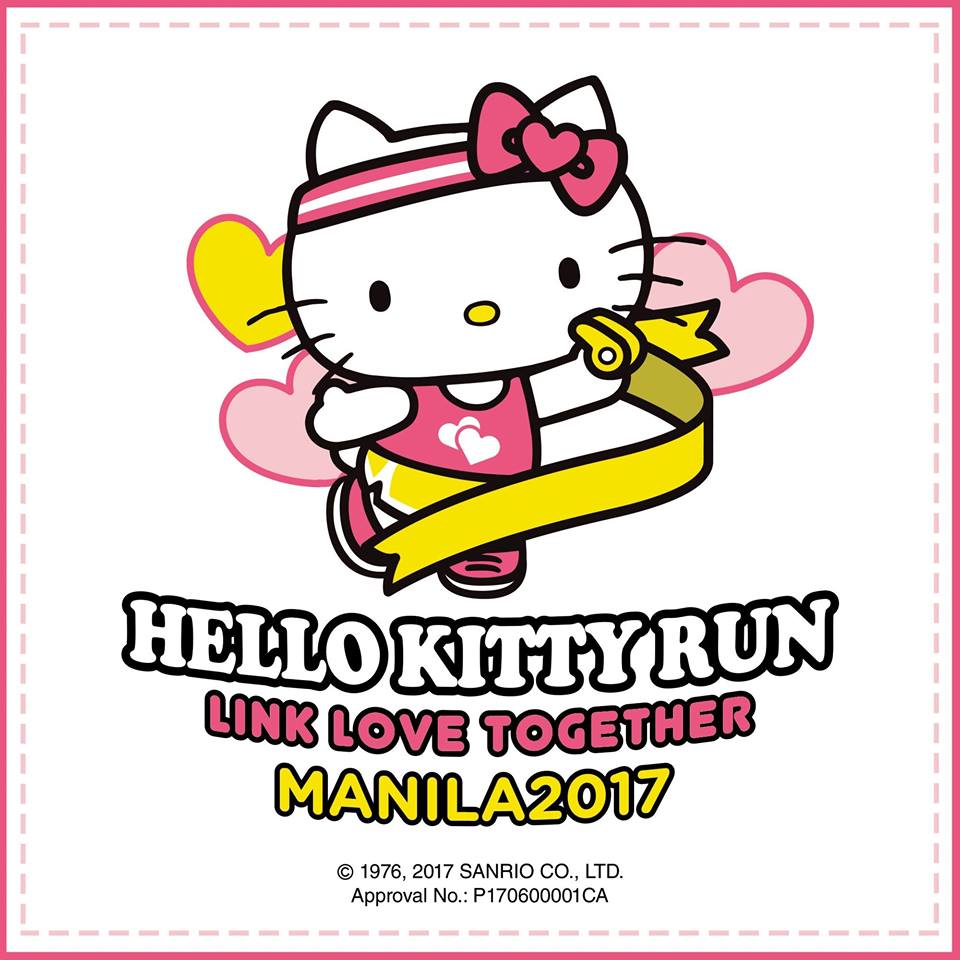 Happening on October 21, 2017 at the SM By the Bay, get the chance to run together with Hello Kitty and be part of various exciting activities such as available merchandise items, food and beverage concessionaires, Japan culture, technology, and beauty activities that await every registered runner. 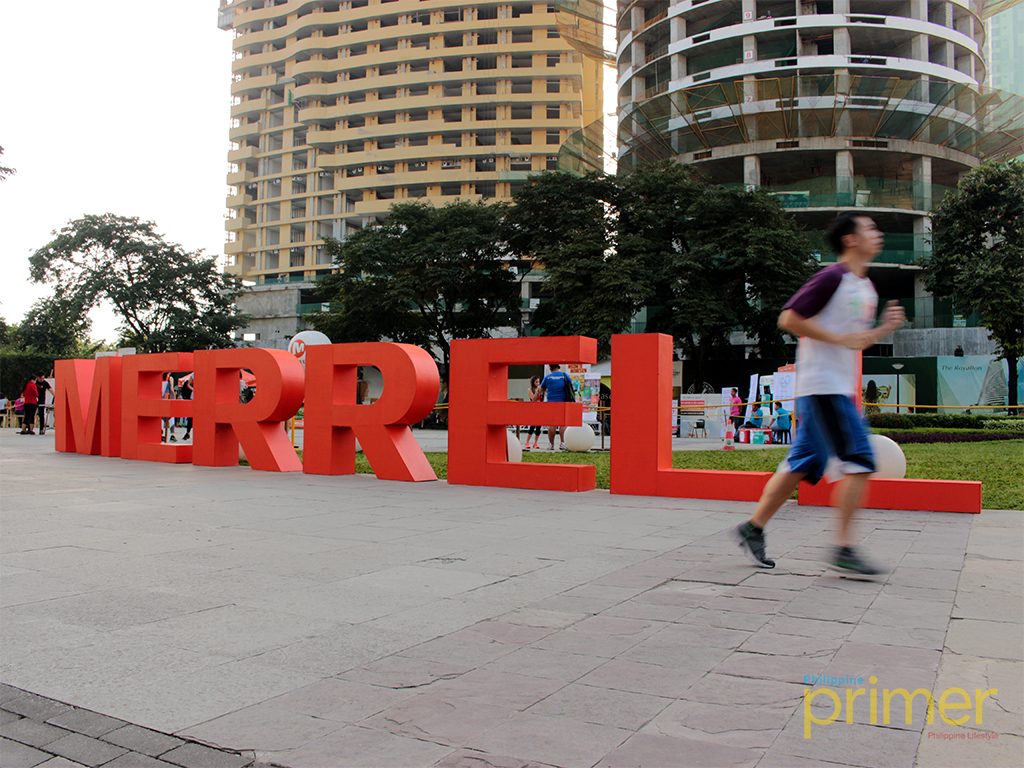 Join fitness expert and Holistic Lifestyle Coach, Jose Villablanca this coming October 21, 2017, for a morning talk about Holistic Wellness where he will be sharing tips on how to achieve your desired health and well-being. Aside from  that, to give you an idea of what Nature’s Gym looks like, Merrell has partnered up with Refresh Fitness Meet, Meow Pow, and Ortigas & Company to bring you  FREE Nature’s Gym sessions on the same day from 8:00 AM  onwards at the Capitol Commons Park in Ortigas Center, Pasig City. 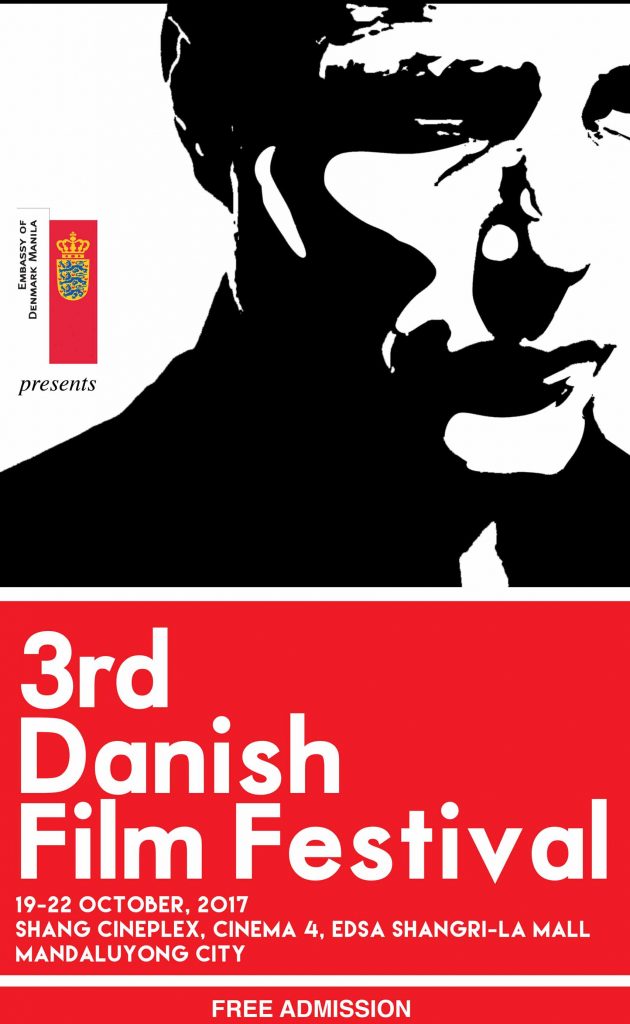 The richness of Denmark’s cinema comes to Philippine screens this month at the 3rd Danish Film Festival, happening at the Shangri-La Plaza. Admission to this year’s lineup of 11 feature films is free, so mark your calendars and be sure to visit the Shang Cineplex Cinema 4 from October 19 to October 22, 2017!