Culture reflects the Filipinos’ rich identity unlike any other. Fiestas and festivals paint the country with a burst of color that tourists have yet to witness for themselves. This August, Philippine Primer guides you on what to expect as the Kadayawan Festival returns on the streets of Davao City from August 15 to 21, 2022!

The King of Festivals

The Kadayawan Festival in Davao is a thanksgiving event, originally celebrated by the various tribes of Davao as a sign of their gratitude to the gods who have given them an abundant life. Now on its 37th year, the festival seems to be a fitting celebration as Dabawenyos, the people of Davao, continue to get through the most difficult seasons of their life with hope and thanksgiving.

As the Kadayawan Festival celebrates Davao’s 11 Moro and Lumad tribes, the Kadayawan Tribal Village at the Ramon Magsaysay Park will open on August 5, 2022 at 4:00 p.m. to share a glimpse of the tribes’ daily life.

Inside the cultural village, you will witness the craftsmanship and even the musicality of each tribe, garbed in their traditional clothing. This makes the village the perfect place to start the Kadayawan celebration in Davao City. 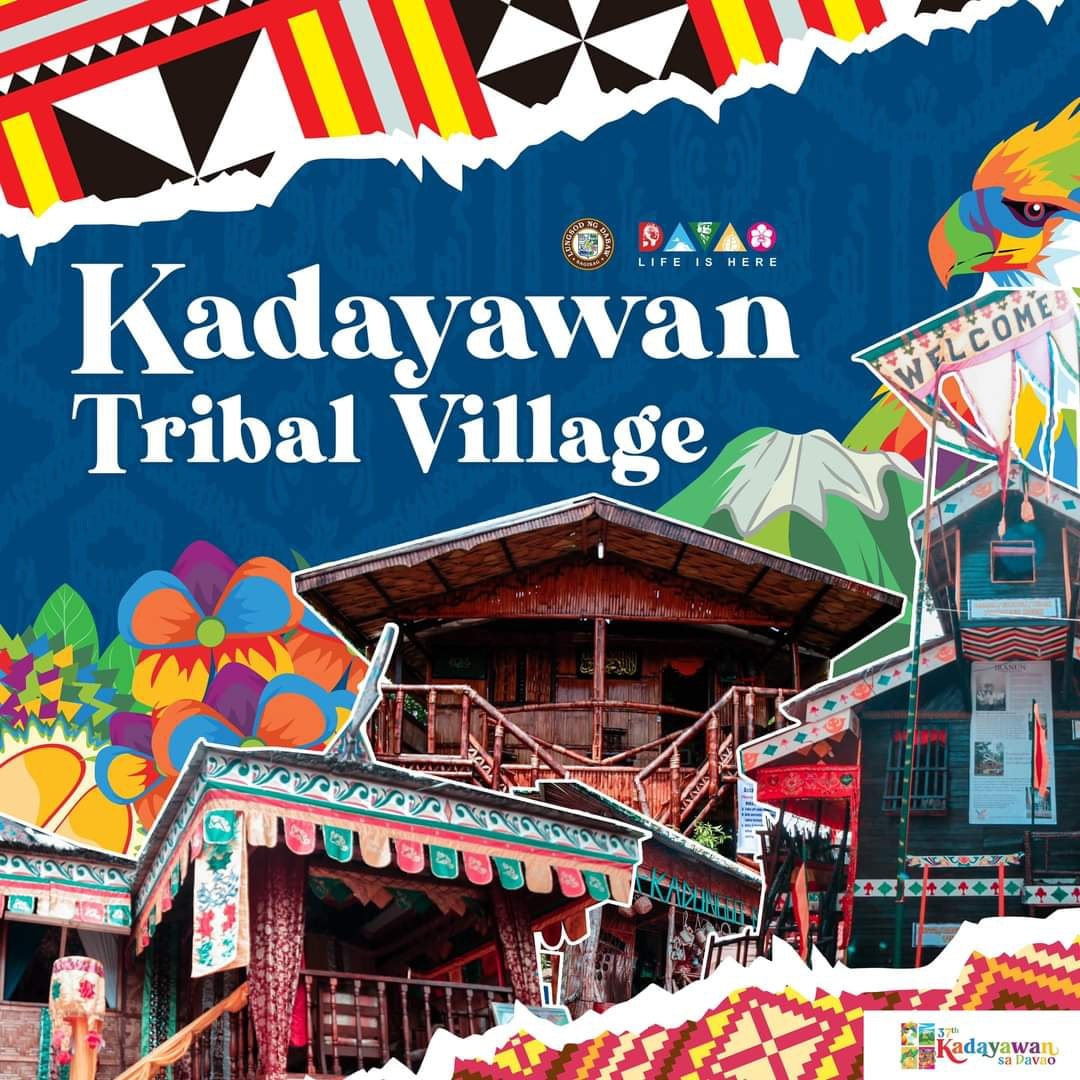 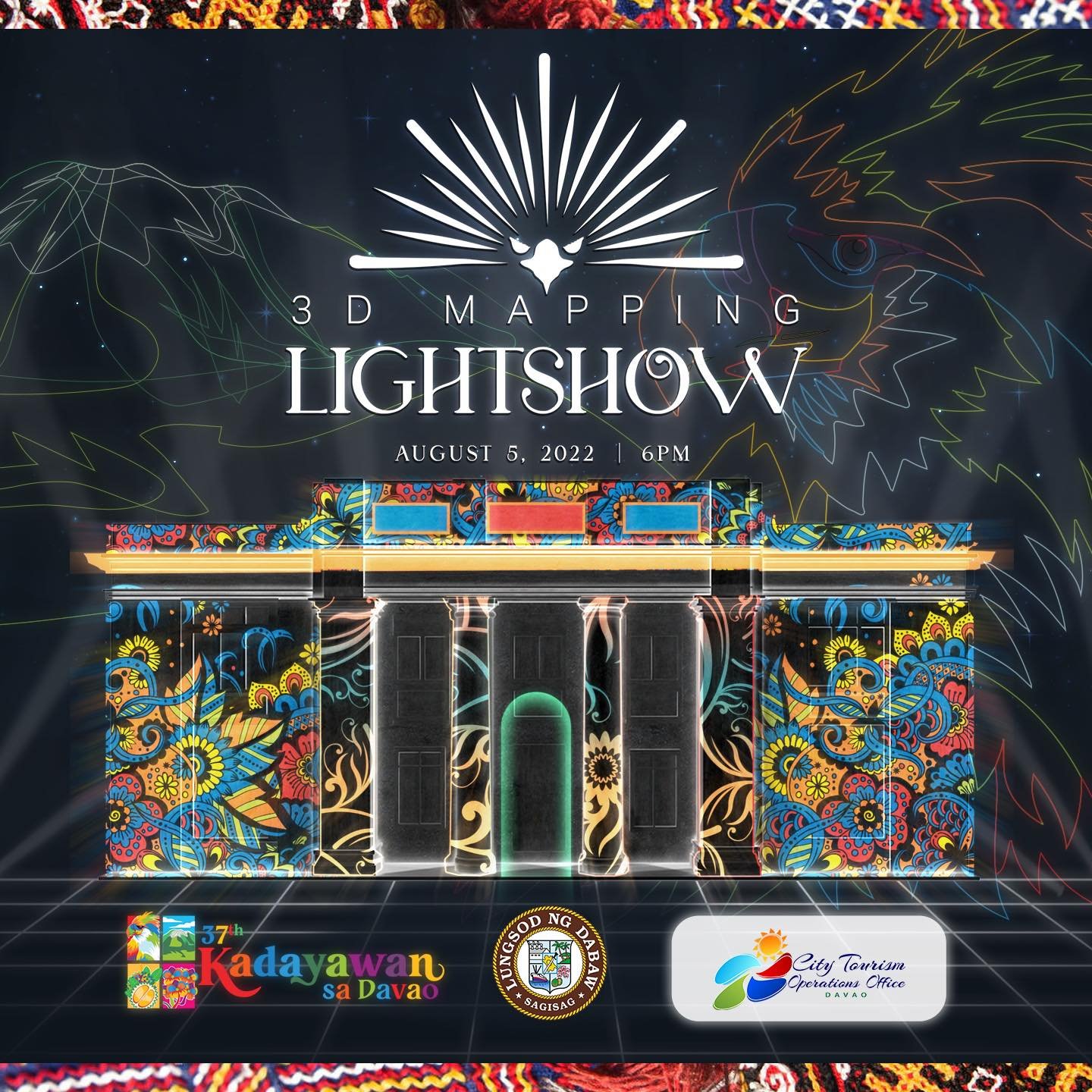 While this concludes the first day of the Kadayawan Festival, a series of exciting events await visitors of Davao City.

Among the much-awaited events include the Hiyas sa Kadayawan Cultural Presentation which will be held on August 6, 6:00 p.m., at the Bantawan Amphitheatre in Magsaysay Park. Coming from the word, “hiyas” which means “gem,” the event searches for the “Festival Gem” among the 11 tribes of Davao. 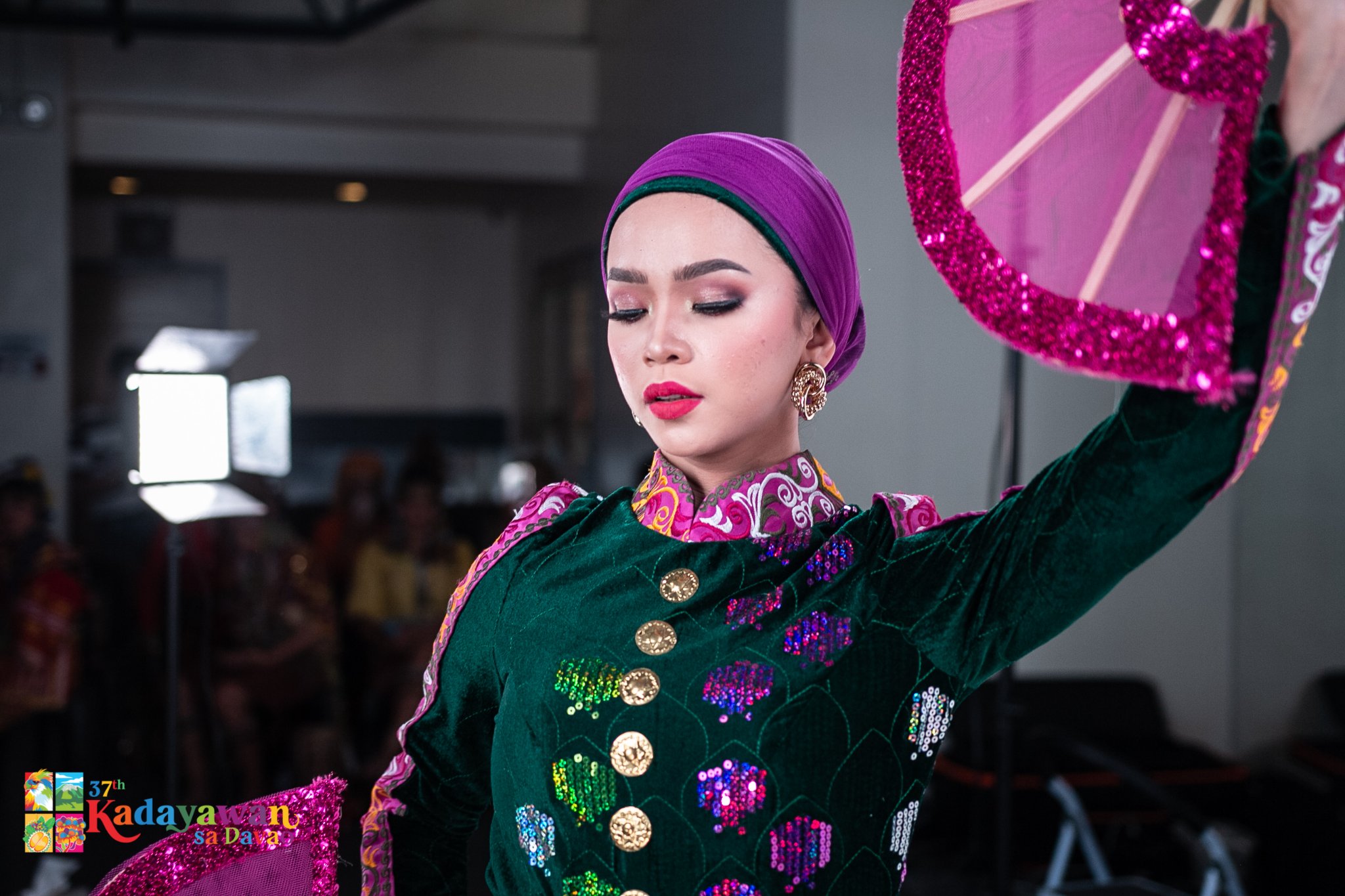 “She also carries the virtues of a people, who, through time and space have maintained its identity, dignity, and collective memory,” the official Facebook page of Kadayawan sa Davao shared on social media as they look for their muse during the festival.

If these events caught your attention so far, Bantawan aims to tease your senses even more with its cultural music and dance workshops and presentations, informal forums on customary practices, sharing of various food delicacies, and the showcase of artisanal food, handicrafts, and artifacts of the 11 cultural communities of Davao.

Now, the last two days of the Kadayawan Festival might be the ones you should not miss the most. From the word “indak” which means “to dance,” Indak-Indak sa Kadayawan will feature Mindanao’s rich cultural heritage through a “choreographed and theatrical street dancing competition” on August 20 at 7:00 a.m. along the Bonifacio corner Pelayo Streets Junction San Pedro Square.

Finally, the last day of the festival will be filled with the sound of drumbeats as the Pamulak sa Kadayawan and Pitik Kadayawan (Drumbeating Competition) will set the streets of Davao City in motion on August 21 at 6:00 p.m.!

As Davao City welcomes Dabawenyos and visitors from all over the country to celebrate the Kadayawan Festival back on the streets, the city government encourages guests to get a booster shot before joining the festivities. They also remind guests to follow the mandated health and safety protocols.

Aside from these, it will also be best to bring the following to the celebration: 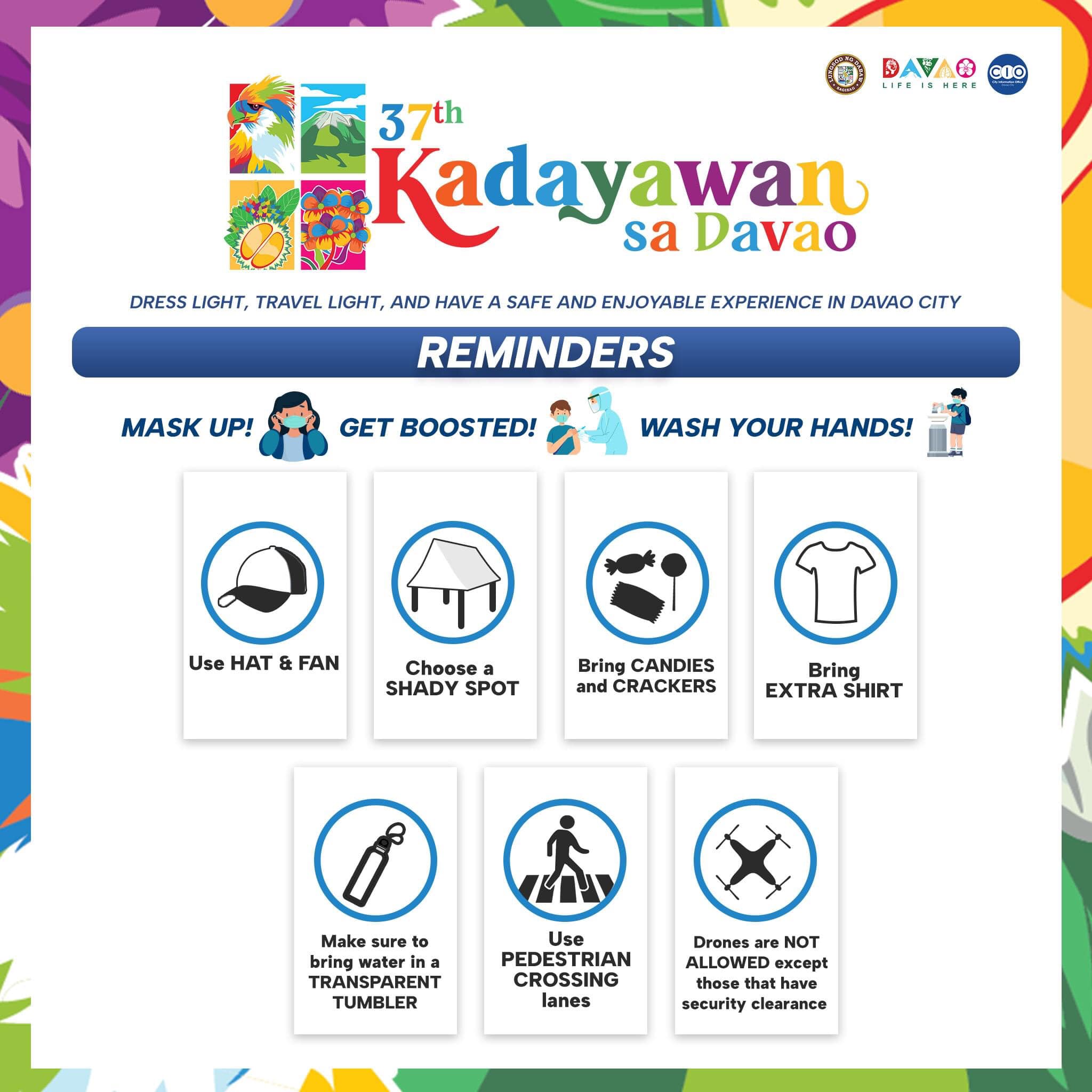 IMAGE from the Facebook page of Mayor Sebastian “Baste” Duterte

Being the “Pearl of the Orient Seas,” the Philippines is blessed with biodiversity that is yet to be discovered, scenic terrains to be explored, and mesmerizing seascapes to dive into. Aside from these, the country holds a unique identity that is best celebrated and experienced through festivals.

What other Philippine festivals would you like to witness? Share with us your story on the comments section, and together, let us celebrate our culture and our people!