David James Archuleta is an American singer-songwriter, musician, and actor. At a very young age, he started competing in various talent competitions. He won the children’s division of the Utah Talent Competition leading to other television singing appearances, became the Junior Vocal Champion on Star Search 2, and became one of the youngest contestants, (and finished as a runner-up) on the seventh season of American Idol. 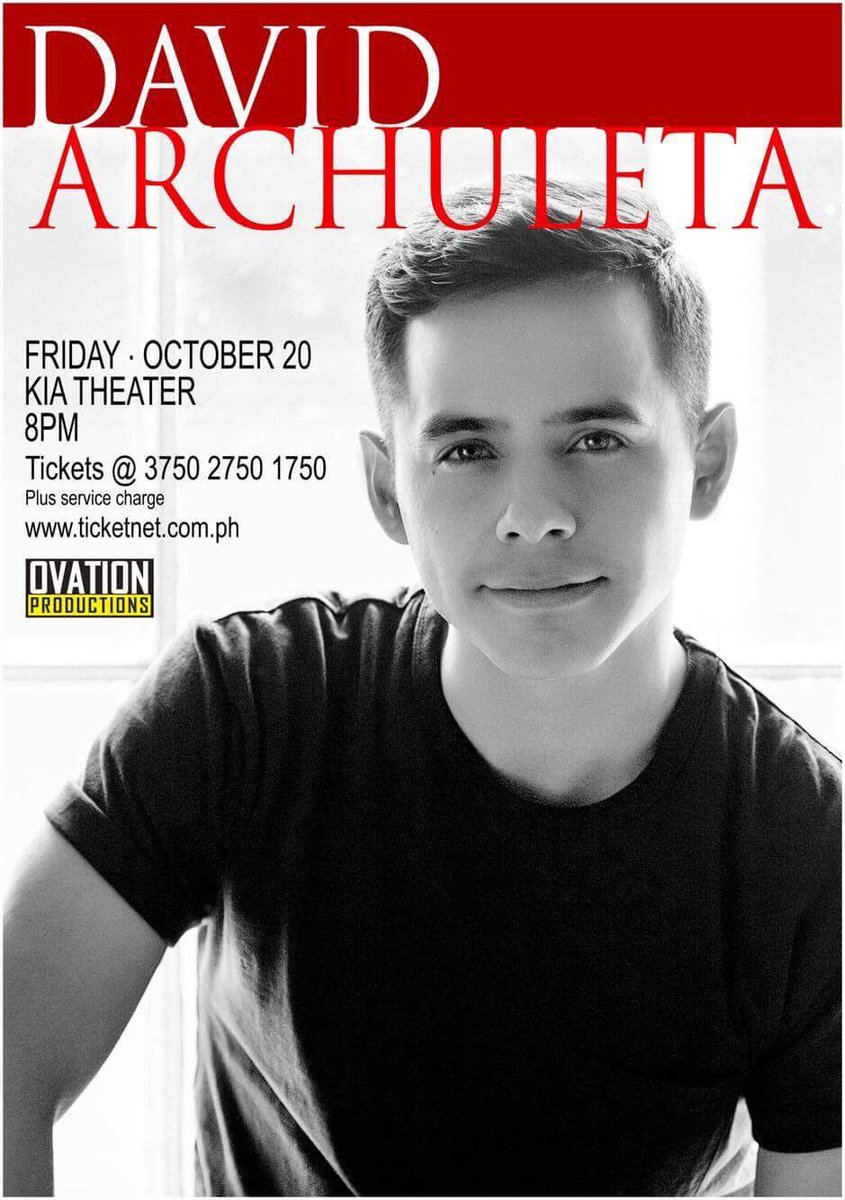