If there’s one word you’d associate with the “Rich men of the Philippines,” it would be Ayala. Consistent in the top spots of the country’s richest, the Ayala Empire has now evolved into one of Philippine’s largest conglomerates, having various businesses that range from real estate, business process outsourcing, telecommunications to financial services, and several infrastructures, among others. 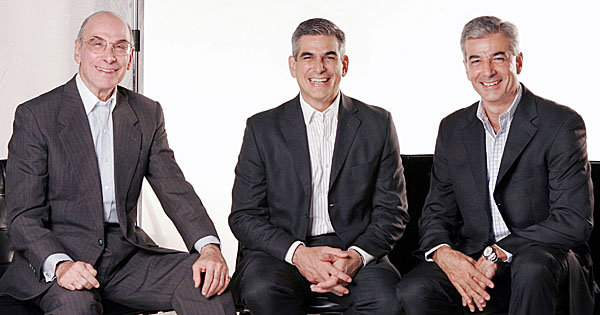 Ayala’s story started in 1834 when entrepreneur Domingo Roxas and young industrial partner Antonio de Ayala created a distillery, which is an agribusiness company that grew and became popular as they started exporting products to Europe. They then garnered recognition that made them a name in the international scene. From rural to urban, they brought with them their bestselling brand that is Ginebra San Miguel.

When the Spanish royal decree established Southeast Asia’s first private commercial bank, it was Antonio de Ayala who was the appointed director. There, Ayala became involved in banking and that same bank is now known as the Bank of the Philippine Islands (BPI).

When de Ayala got married, they still continued to do business. As many decades later, the Ayala engaged at real estate development as parts of the Hacienda Makati were developed. With all these developments and business engagements with regards to real estate, Philippines’ first modern Central Business District was known. Since then, more and more businesses were made that helped the lives of merchants, employees, micro-entrepreneurs, and its officials. To this day, Ayala is still rich not only with money, but also with social purpose that also helps in Philippines’ economy.