When Filipinos need medication, a couple of names usually come up: Generika, The Generics Pharmacy, Watsons, and the most well-known of them all, Mercury Drug.

Mercury Drug has been synonymous with quality pharmaceuticals and it owes its success to one man who recently left us: its founder, the late Mariano Que. 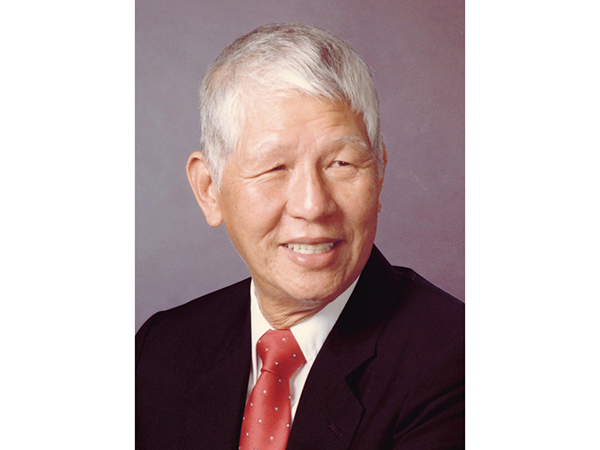 HE WILL BE MISSED. Mariano Que, the founder of Mercury Drug, passed away last April 15, 2017 at the age of 96. IMAGE Medium.com

His company may not have been the first drugstore in the country, but his pioneering spirit behind the pharmaceutical retail industry paved the way for all the rest that followed.

It all began with P100 and a bottle of Sulfiathiazole

P100. That was all Mariano Que had in his pocket after World War II. An employee of a drugstore prior to the war, Que knew that Filipinos would need the “miracle” drug sulfathiazole, believed to cure many (if not all) sorts of diseases and illnesses.

He saw an opportunity to help his countrymen by buying the bottle from a peddler in Bambang St. He then sold these tablets (which he knew was genuine sulfathiazole thanks to the ‘W’ on the tablets) per piece to make it more affordable. After making a profit, he was able purchase other medicines and a pushcart so he can sell his medicines to the public. 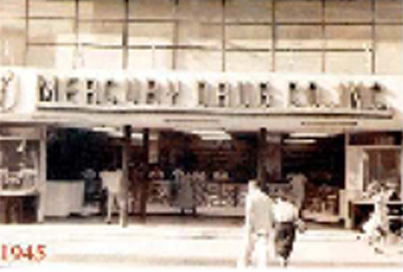 FIRST OF MANY. A photo of the first Mercury Drug store in Bambang St., Manila. IMAGE Mercury Drug

He continued selling medicines off of his pushcart until he was able to save enough to put up the first Mercury Drug store on March 1 along Bambang St.

More than 70 years later, Mercury Drug is still at the forefront of Philippine pharmaceutical services, with over 1,000 stores nationwide. It’s also the first to use a central computerized and temperature-controlled warehouse, 24-hour service, and pharmacy counseling.

More than just a businessman

Que proved to be more than just an enterprising businessman. He founded the Mercury Drug Foundation (MDFI) as a way of giving back to Filipinos for their support throughout the company’s 70-year existence.

Today, MDFI helps Filipinos across the country mainly through these programs:

They also give out awards of excellence for Math and Science (Gawad Talino); search for, nurture, and train future leaders (Sagip Talento); and provide immediate relief assistance in the form of medicines or hygiene packs. 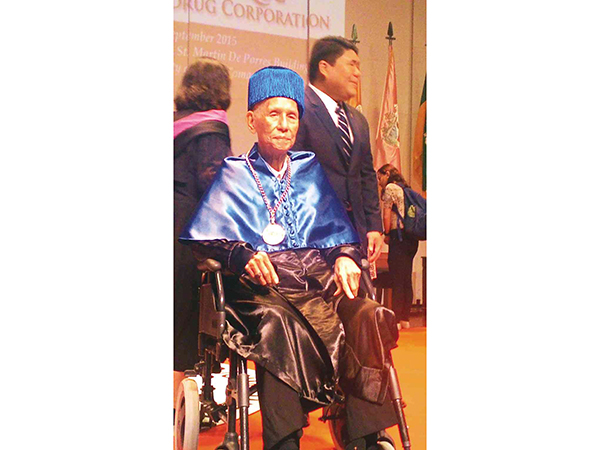 MARIANO QUE, DOCTOR OF HUMANITIES. It was UST that conferred a Doctor of Humanities, honoris causa to Mariano Que. IMAGE Inquirer.net

He has also been conferred an honorary Doctor of Humanities degree by the University of Sto. Tomas College of Medicine for his pioneering spirit behind the pharmaceutical retail industry and his advocacy for affordable medicine and assistance to the needy.

Apart from the honorary degree, he has also received a lot of awards, including: