Edgar “Injap” Sia II’s idea might have seemed ludicrous at the time, but the founder of the country’s first fast-food barbecue business did not doubt his idea one bit. 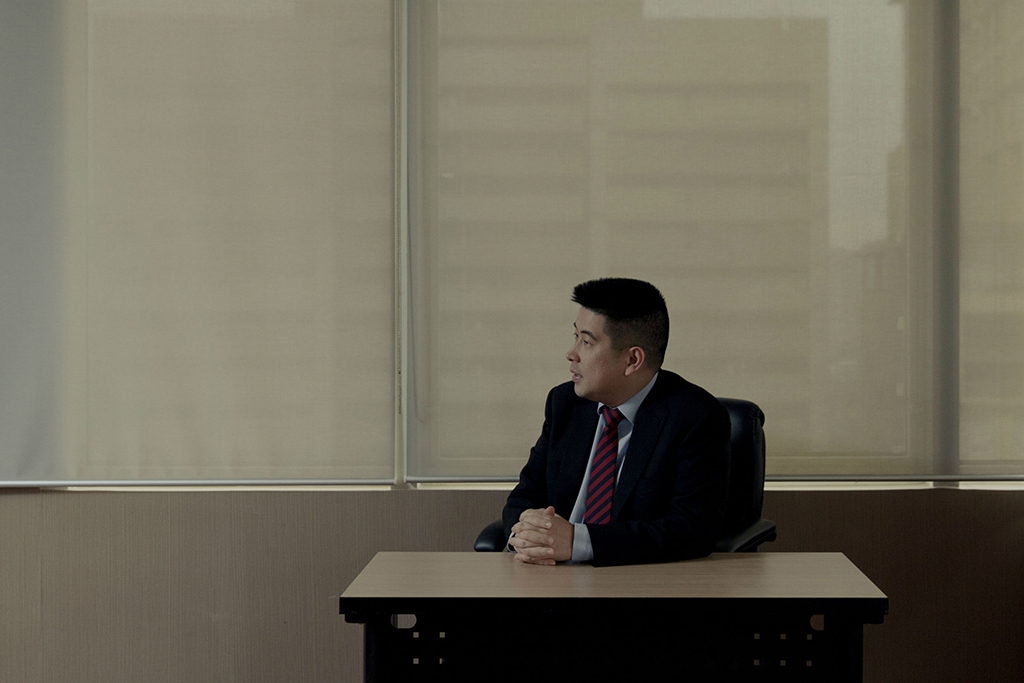 The country’s youngest billionaire at 40 years old, Injap Sia is the man behind one of the country’s most popular food chains, Mang Inasal. Yes, it’s now under Jollibee Foods Corporation, but the barbecued chicken they sell came from the mind of Injap Sia, whose nickname comes from the lineage of his parents: Edgar Sia Sr. is half Chinese or Instik, while his mother Paz is half Japanese.

A hard worker even at a young age, the Iloilo-born Injap was no stranger to doing the legwork just to reach your goal. He took up Architecture at the University of San Agustin in Iloilo City, but would later drop out at the age of 19 to start a laundry business and open up his own photo-developing center.

2003 was the year when Injap came up with the grand idea of opening up a chicken barbecue fast-food restaurant – an idea that was a bit of a novelty at the time. His father, a Filipino-Chinese, gave him a hard time before eventually giving in.

The name “Mang Inasal” was pretty straightforward: it’s Ilonggo for Mr. Barbecue. His father, Edgar Sr., had other ideas. He wanted the name to be shorted to “Mng Inasal”, citing feng shui and companies like Jollibee and Chowking. Both had eight letters in their name, and both were successful in the fast food business.

Injap nearly gave in to the suggestion until he came across Banco de Oro, which had 10 letters and was just as successful as Jollibee and Chowking. Edgar Sr. eventually gave in, and Mang Inasal was born at a mall in Iloilo City.

From that one branch, Mang Inasal ballooned to over a hundred in 2009. One Manila-based company took notice and wanted in on the chicken barbecue craze: Jollibee Foods Corporation and its owner, Tony Tan Caktiong. 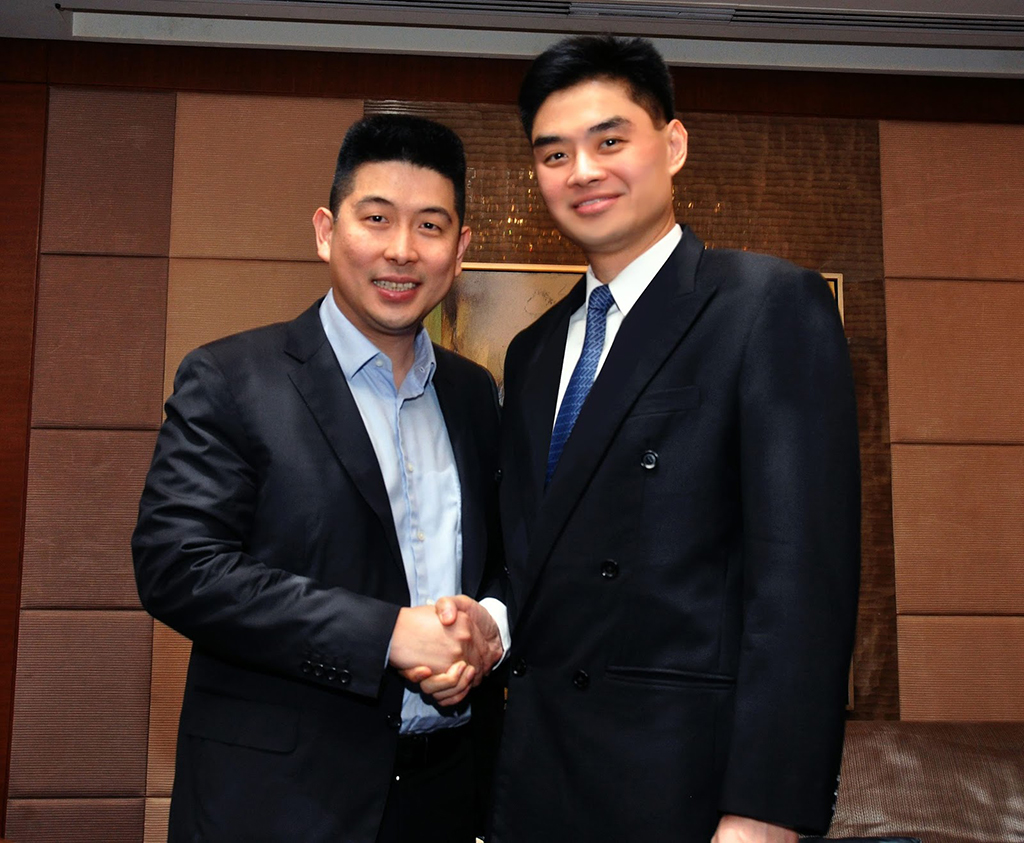 Caktiong later acquired 70 percent of Mang Inasal’s stake for a whopping Php 3 billion in 2010. In April 2016, Jollibee acquired the remaining 30 percent to the tune of Php 2 billion.

Two years after fully acquiring Mang Inasal, a partnership between Sia and Caktiong was born: Double Dragon Properties, a real estate company that wants to develop 100 community shopping complexes called City Malls in the smaller cities of Visayas and Mindanao.

That first Php 3 billion didn’t go to waste. Ever the eager businessman and learner, Injap invested the money he got from Jollibee into banking (he was part of Philippine Bank of Communication’s board for two and a half years), and health maintenance (he still serves as a director for Maxicare, the country’s largest HMO). 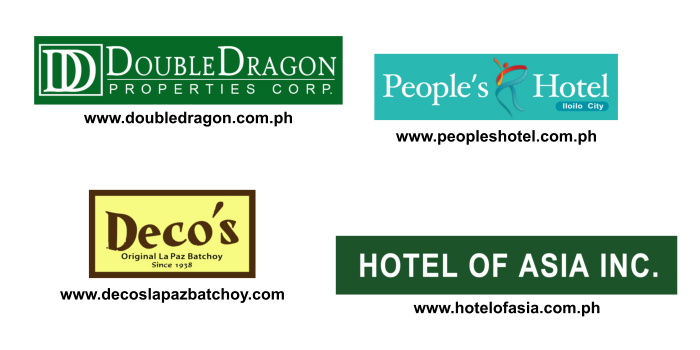 Today, he is the CEO of Injap Investments, Inc., which holds a joint venture in Double Dragon Properties with Tony Tan Caktiong’s Honeystar Holdings Corporation. He’s also the owner of People’s Hotel, a 5-storey businessman’s hotel in Iloilo City.

Injap Investments also owns Hotels of Asia, Inc., known for its line of Hotel101 condotels. They also acquired Deco’s La Paz Batchoy in 2007, the country’s oldest La Paz batchoy restaurant in the country, and is located mostly in the Visayas region.