In this generation, people enjoy luxurious amenities and products offered by today’s world-class companies, but only a few may know the story behind the man who built up three of the major businesses in the Philippines.

Who would have thought that the country’s leading real estate developer Megaworld Corporation, the world’s biggest brandy producer Emperador Distillers, Inc., and the master franchise holder of  McDonald’s fast-food restaurants in the Philippines are all related to one businessman who came from a poor family in China? 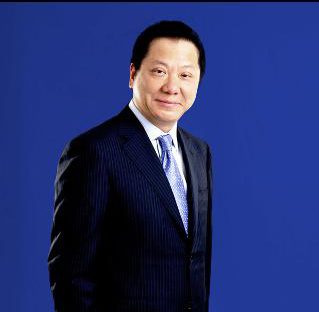 Before being hailed by Forbes magazine as the 10th among the “Philippines’ 50 Richest” in 2016, Andrew Tan, at age 16, arrived in the country to follow his father who was then working in a transistor radio factory.

He also worked part-time jobs, like selling watches and tutoring grade school students in math, to earn money and support his studies.

In 1989, Megaworld Properties & Holdings Inc. was founded by Tan primarily aimed at engaging in real estate development, leasing, and marketing.

In 2005, Tan’s holding group Alliance Global Group, Inc. entered the quick service restaurants industry through the acquisition of 49% of the common shares in GADC, a company owned and controlled by Mr. George Yang, from McDonald’s Restaurant Operations, Inc.