In a country surrounded by water, having knowledge and control of where to put a port is both a form of public service and a key to becoming one of the country’s richest business tycoons. Take the man known as “Ports King”, Enrique Razon Jr.

Who is the Ports King? 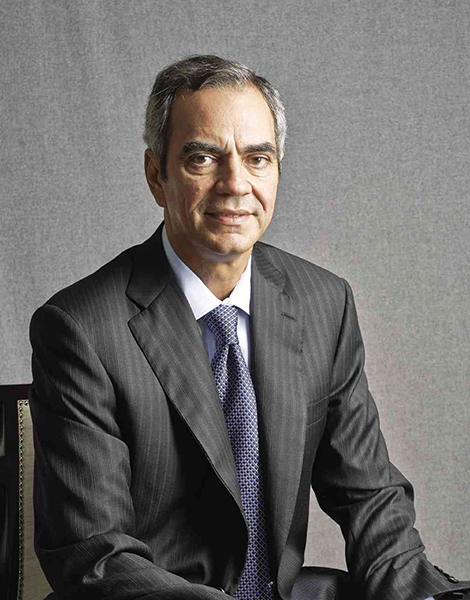 Ports and gaming tycoon Enrique K. Razon, Jr. is the country’s 5th richest man together whose net worth is pegged at US$3.4 billion by Forbes. His investments stem from their family business, the International Container Terminal Services (ICTSI), the country’s largest port operator.

His family has been with the ports industry since they started in the country. His grandfather was the one who decided to go into the port business in 1916, which his father later rebuilt after World War II. They started with a port in Manila which the youngest Razon has now turned into a global giant.

He also owns Bloomberry Resorts Corp., a hospitality firm which includes one of the country’s top casino destinations: Solaire Resort and Casino. 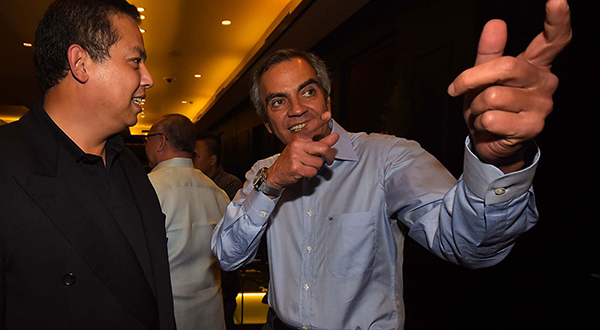 Enigmatic and media-shy, he’s the country’s 5th richest man whose value is at US$3.4 billion, most of which come from his port investments.

In an interview with the Philippine Star, he’s been described as a visionary, a risk taker, has a relentless work ethic, and is a good listener. One unique thing about the 55-year-old is that he keeps a healthy lifestyle, making him look younger than what his birth certificate shows.

What are his business interests?

Mr. Razon currently chairs and is the President of ICTSI, which operates 9 ports in the country:

ICTSI also operates ports in other countries like Pakistan, Indonesia, Australia, and China as well as ports in Africa, the Americas, Europe, and the Middle East.

Bloombery Resorts Corporation, on the other hand, operates Solaire Resort and Casino, one of the country’s top entertainment and leisure destinations. It used to run the Jeju Sun Hotel and Casino in Jeju Island, South Korea before it was sold to Macau junket promoter Iao Kun Group Holdings.