PAGASA: Colder days ahead in Metro Manila until March

In the latest weather report of the Philippine Atmospheric, Geophysical and Astronomical Services Administration (PAGASA), the temperature in Metro Manila dipped to a new record low since the onset of the northeast monsoon or amihan and may even fall further until the end of this weather system by around late March.

The temperature dipped to 19°C at 6 a.m. on Tuesday, lower than the 19.7°C record low on January 16 this year as amihan is surging,  PAGASA weather forecaster Ana Clauren announced during the weather forecast. 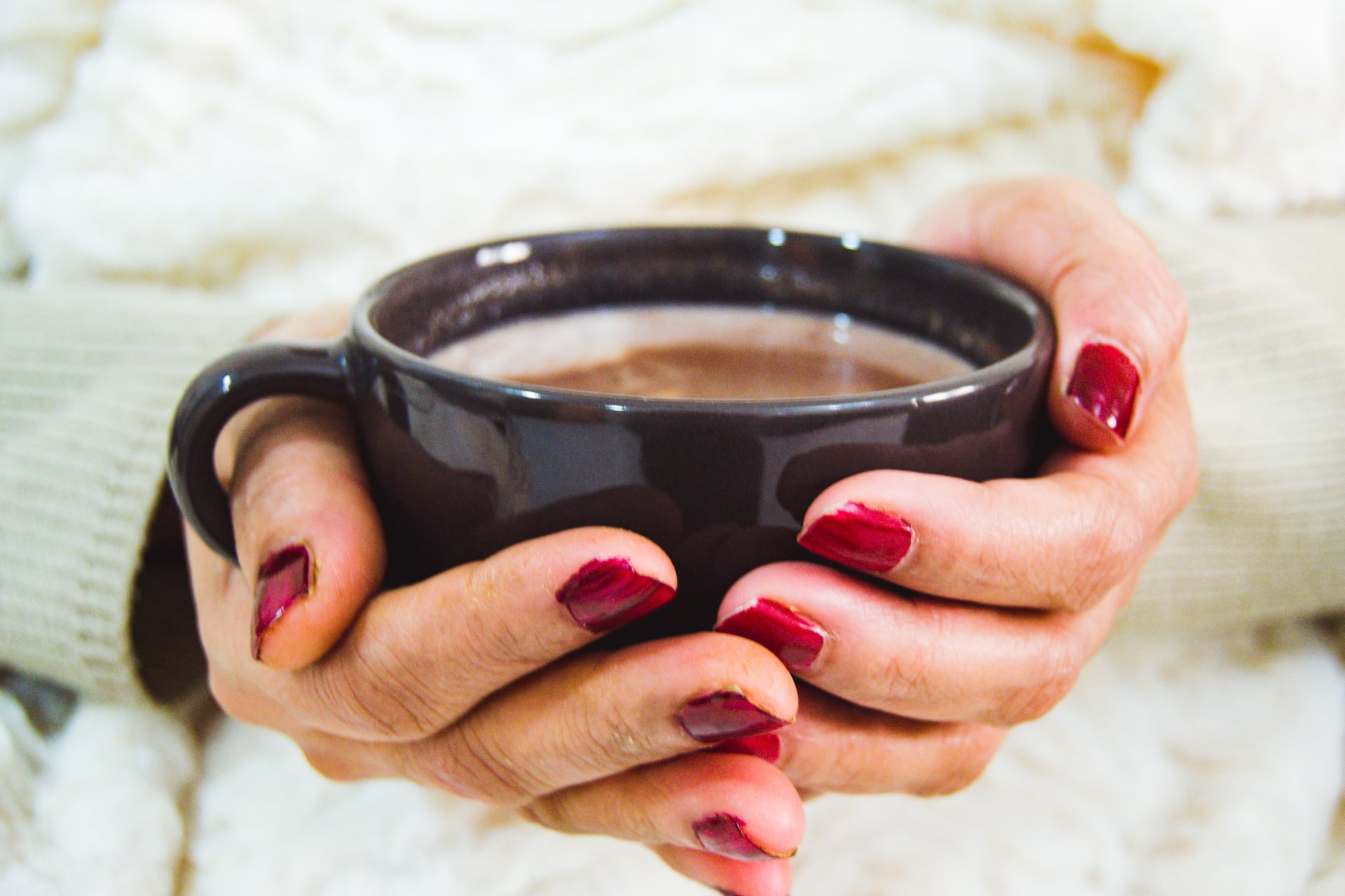 “It’s possible for Metro Manila to experience even lower temperatures during forthcoming amihan surges,” she said.

Clauren said such surges can be expected as northeast monsoon is already beginning to peak.

According to PAGASA, the annual amihan starts over Siberia as cold, dry air mass that gathers moisture while traveling across the Pacific Ocean.

On Tuesday, the state weather bureau said amihan is affecting Metro Manila and other parts of the country.

Partly cloudy to cloudy skies with isolated light rain are possible due to amihan, it said.