Kalinga, Ifugao, Mountain Province, and Northern Samar are being placed under the stricter Alert Level 4 from Jan. 21-31, 2022. 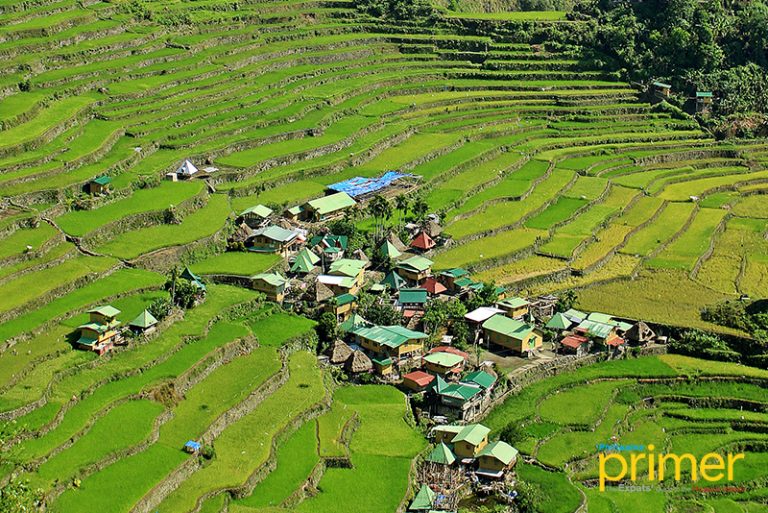 In a press statement, Malacañang said that the The Inter-Agency Task Force (IATF) has approved the escalation of Kalinga, Ifugao, and Mountain Province in the Cordillera Administrative Region, as well as the province of Northern Samar, to Alert Level 4 yesterday.

A shift to Alert Level 4 means that an area has reached more than 70% in healthcare utilization rate, and high growth and average daily infection rates.

Meanwhile, the following areas are being placed under Alert Level 3 until the end of this month:

Earlier, the IATF has placed Kalinga, Ifugao, Mountain Province, and Northern Samar along with the National Capital Region, and 78 other areas under Alert Level 3 due to surge in COVID-19 infections.