As the world faces the worst calamities from one country to another, Japan made its move 11 years ago to seek answers to the current dilemmas of the earth. In 2010, the Dentsu Inc. and Dentsu Communication Institute, Inc. conducted a research survey that revolves around carbon dioxide emission control, plastic waste reduction, and awareness of sustainability with the participation of 12 different countries.

The following countries involved in the project are Japan, Germany, The United Kingdom, The United States of America, China, India, Indonesia, Malaysia, The Philippines, Singapore, Thailand, and Vietnam.

According to the published report of Dentsu, the research aims to see the progress of each country through the span of a decade.  After 10 years gap from 2010 to 2021, the report shows significant details on how everyone copes with climate change. 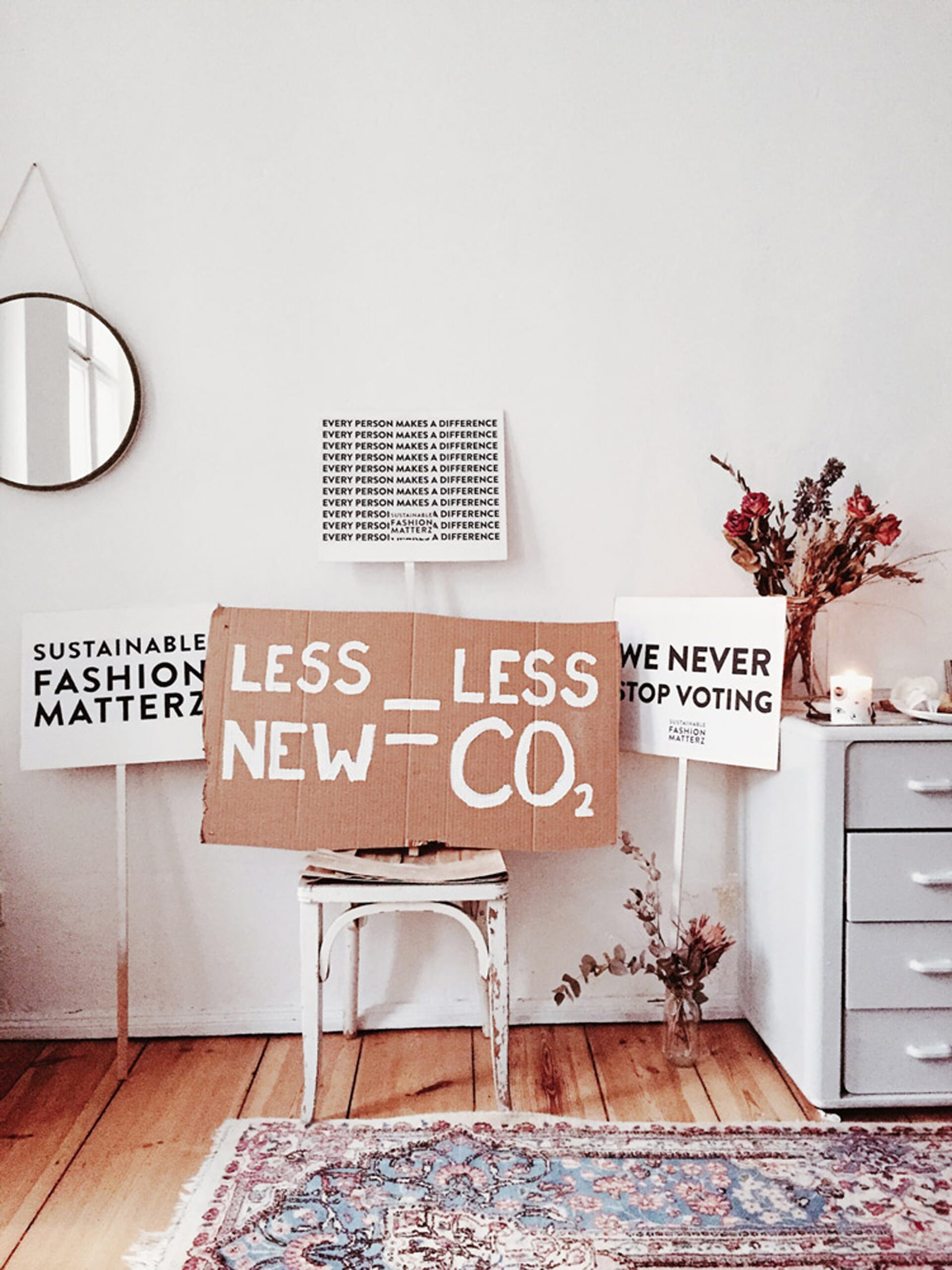 Based on the report, Japan participated well in the movement through eco-bags and purchasing refillable products. Though it helps, many Japanese remain conservative when becoming fully eco-conscious. Environmental costs and social issues activities remain low-key in the country.

Furthermore, the percentage of people who are more committed to protecting their current lives than to connect to the next generation is quite high.

Meanwhile, in ASEAN countries such as Indonesia, the Philippines, and Vietnam, the percentage of actively supporting social awareness is surprisingly high compared to the first-world countries. It shows that social media in these countries created a platform to talk about social issues in general. Approximately 80 % of Indonesia, the Philippines, and Vietnam are into “social activities.”

Japan – In Japan, they are facing a declining number of “birthrate,” which resulted in an aging population of the country. However, the country ranks first in response to natural disasters and calamities.

Germany, UK, Singapore – On the other hand, the three countries are tagged as main contributors for “marine plastic waste.”

The United States of America – Meanwhile, the US remains a nation that has rampant racial discrimination cases and poor medical systems/equipment for the majority of citizens.

China, India, and Vietnam – Two of the largest sub-continent in Asia, China and India plus Vietnam are the biggest contributors to air-water pollution. These three countries are also facing water shortages.

Philippines, Malaysia, Indonesia, India –  In the given report, these four countries top the ranks for resolution regarding the general “public health” system.

Thailand – For the unemployment rate in the agriculture sector, Thailand got the highest ranking.

CHANGES IN THE LAST 10 YEARS

In the summary report presented, it showed that the “Reduce, Reuse, Recycle”  waste hierarchy is used in different countries. Aside from Japan that focuses on reducing processes through eco-bags and refillable bottles, Indonesia and Vietnam took the highest percentage for “bring clothing and toys to the collection box of the store” while the UK got the highest ratio of “donate or buy used books.”

Along with the context of sustainability is the correlation of the economic growth of each country. Approximately 60% of the economically advanced countries such as Germany, the United Kingdom, the United States, Japan, and Singapore prioritize private satisfaction for sustainable living.

Meanwhile, in Asian countries aside from  Japan and Singapore, “priority is given to public significance”, which the ratio increased through the years.

This resulted in to call for public action is high in ASEAN countries which reflects a large number of high-participants in social issue activities. Compared to the first-world countries that the government already assessed, planned, and executed long-term solutions for sustainable living,  citizens now have better chances to focus on their own journey for sustainable living.

FROM PRESENT TO FUTURE

Since carbon dioxide emission control, plastic waste reduction, and awareness of sustainability are all directly proportional to the country’s economical growth and stability. The hope toward a safer and cleaner future is based on effective execution and a concrete long-term plan.

In Asian countries such as Vietnam, Indonesia, and China, it shows that 70-80% of participants are willing to pay and in favor of environmental taxes to support collective action of sustainable living. In addition, technological and industrial growth such as “development” and “technical progress” is also associated with sustainability as the country seeks sustainable growth.

To predict the future, the survey also compared keywords that serve as guides from ten years up to now. In 2010, words such as “collapse” and “far” were ranked high but in this year, words changes to “diversity” and “genome/biotechnology.”

Connection/relationship, responsibility/duty, children /next generation, and patience were predicted ten years ago. But this year, it has changed to a more concrete and realistic recognition of ongoing social issues such as “type society / circular economy,” “social impact,” and “diversity.”