New And Returning Netflix Series, Originals, and More For March 2021

It’s pretty crazy to think that two months have already passed since the start of the year. As we continue living our lives mostly in the confines of our homes in the new normal, we try to find new and meaningful ways to be productive. We’ve learned new languages through the help of apps, get to know more about our history, visited new and interesting places virtually, among others. But sometimes we inevitably go back to the easiest and most convenient way of passing time: watching TV shows and movies. And now that March is almost here, Netflix will be releasing (again) new and returning shows, series, originals, and more that will surely keep us glued on our couches for another month.

A 1988 American drama film directed by Barry Levinson, it revolves around a selfish young wheeler-dealer, who discovers that his estranged father has died and bequeathed virtually all of his multimillion-dollar estate to his autistic brother, whose existence he isn’t aware of.

This Spanish period drama set in Basque County in 1609 tells the story of a group of women who cleverly plots a plan to delay their execution after being accused of being witches.

Based on the popular webtoon by Chon Kye-young, this hit Korean series follows the life of a high school girl living in a society shaped by a mobile app that is capable of notifying whether someone within their vicinity has romantic feelings for them.

With the help of former US first lady Michelle Obama, puppets Waffles and Mochi embark on a culinary adventure to taste the food and experience the culture of different countries around the world in this kid-friendly Netflix Original series.

Based on the wildly popular game by Valve, DOTA: Dragon’s Blood tells the story of Davion the Dragon Knight after facing off the ancient eldwurm Slyrak and his epic adventures together with Princess Mirana.

Here’s the complete list of everything Netflix will drop for March 2021. 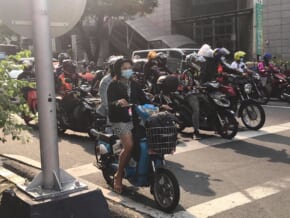 NCR, Adjacent Provinces Back to MECQ until April 30
Malacañang puts NCR, Bulacan, Cavite, Laguna, and Rizal under the modified enhanced community quarantine (MECQ) from April 12 to 30. 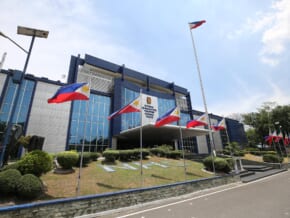 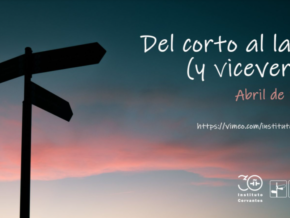 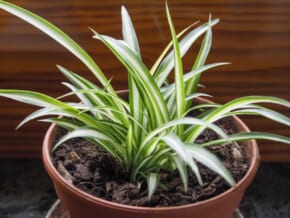 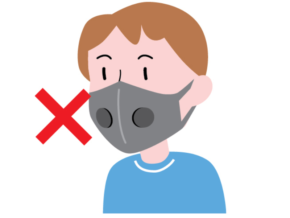 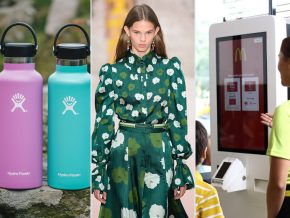