If there’s one thing that has never seen the light of the day ever since the pandemic broke out in the country, it is movie theaters.

However unfortunate, though, its temporary closure across the nation does not wane the need of the people for films shown in literal big screens, so the re-introduction of drive-in theaters is very much received well.

And to date, SM Mall of Asia is the most recent one to launch such. 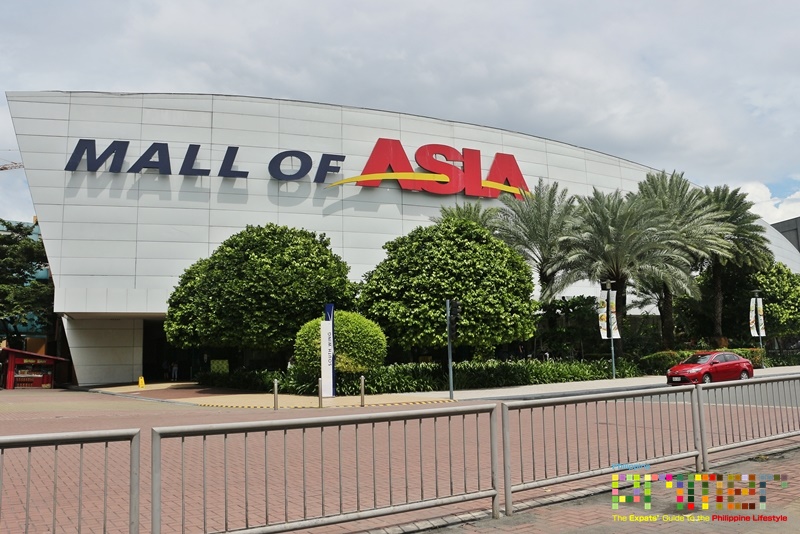 Called SM Cinema Drive-In, moviegoers can already watch films in the utmost safety of their cars beginning September 9, 2020, with tickets priced at just Php 400 per head.

It will be accessible every week from Wednesday to Sunday at the Mall of Asia Concert Grounds Block 16, wherein one film per day will be shown at a consistent 6:45 p.m. screening.

Each ticket should be booked in advance, as they are sold via SM Tickets only. The line-up of films, meanwhile, will be posted on SM Cinema’s social media pages one week ahead of their scheduled screening.

📣 TICKETS NOW ON SALE for The SM Cinema Drive-in Mall of Asia starting this September 9, 2020! 𝗦𝗖𝗥𝗘𝗘𝗡𝗜𝗡𝗚…

Although guests will just be inside their cars, the drive-in theater still strictly follows the IATF guidelines so only those aged 21 to 59 will be allowed entry with a valid ID as proof of age. Pets will not be allowed, too, to avoid any possible distraction.

Moreover, parking spots cannot be personally chosen as they will depend on the size of each vehicle and will thereby be decided upon arrival at the venue. Around 106 vehicles can be accommodated per screening, notably limited to those enclosed with windows.

Also read: Mall of Asia Complex Is A Boundless Space for Entertainment and Leisure

The Php 400 ticket is inclusive of bottled water, regular-sized popcorn, and beef franks, but there would be other food stalls available within the vicinity with which you can enjoy the drive-in cinema experience.

Anyone can assist me how to buy ticket movies by the bay drive-in cinema? Thank you in advance, 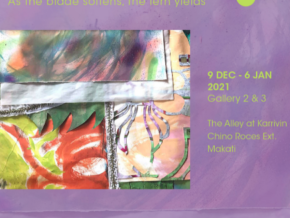 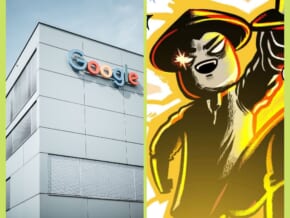 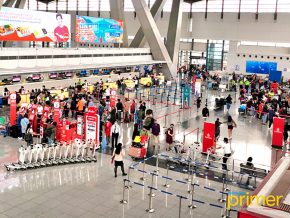 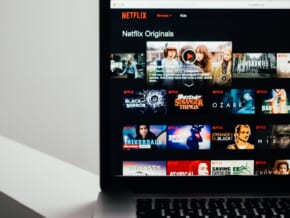 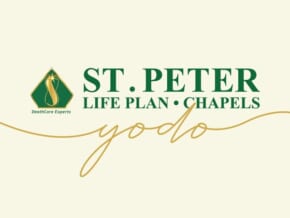