Cebu Pacific has yet again copped another notable badge to add to its insignia-laden name after being esteemed as AirlineRatings’ Most Improved Airline for the year 2020. 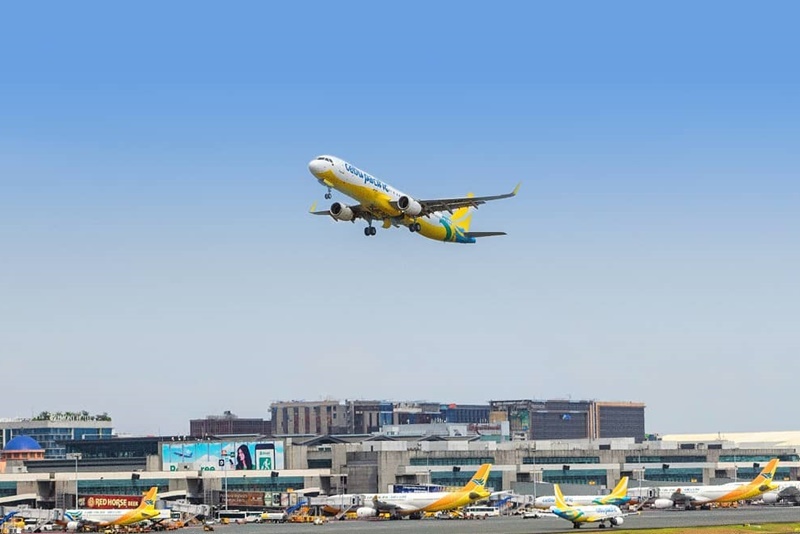 Because of the airline’s affordable travel fares that closely thread the people in the Philippines to both domestic and international places, it was able to situate itself on a pedestal deserving of such recognition.

“Cebu Pacific has become a major part of the fabric of life in the Philippines bringing affordable travel to most,” said AirlineRatings’ editor-in-chief Geoffrey Thomas.

Moreover, it was also by virtue of its modern fleet and operation services that all too evidently do not fare behind the throng of best.

Happy #CEBTravels humpday! Here's our brand-new Airbus A320 passing by to inspire you to plan your next weekend getaway. Thanks for the #planespotting, @flyandres!

The award-giving body AirlineRatings is a prominent website run by a group of aviation editors that provides vital details with regards to all airlines in the world—rating each of them through forensic research for the utmost benefit of flying passengers.

Philippine Airlines was the recipient of the same accolade for 2019.