The annual Spring Film Festival are yet another masterpiece, screening seven full-length films that kicked off in the newest premier cineplex of the Metro, Red Carpet in Shangri-La, Plaza last January 30, 2019 until February 5, 2019.

Said festival aims to bridge Filipino and Chinese community through film and arts. 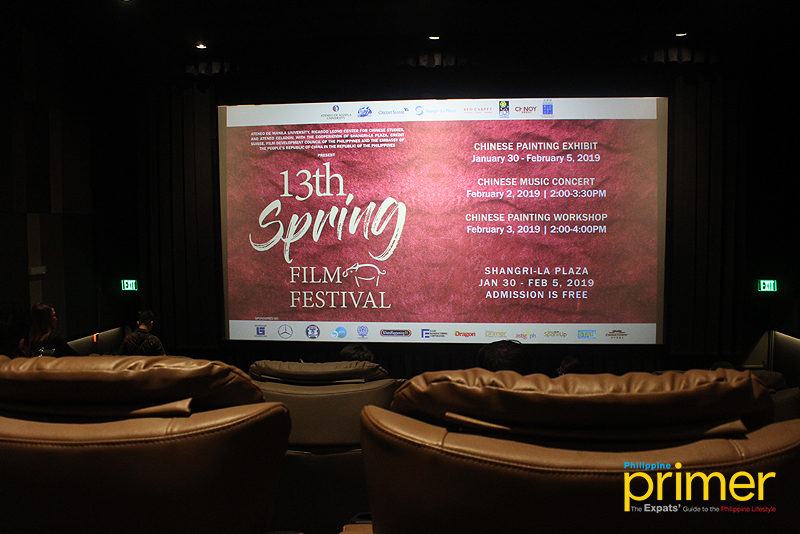 While every film has its own unique plot of love, action, crime and drama, one film that we think had embodied all elements is the timeless love story of the legendary Jackie Chan’s parents, A Tale of Three Cities.

A Tale of Three Cities follows through Fang Daolong (Sean Lau) and Chen Yuerong’s (Tang Wei) complicated love story, meeting during the Second Sino-Japanese War and being separated during the 1940 Chinese Civil War. It’s a classic love story where boy meets girl but under the epic period drama of war, death, and fear.

Daolong is a mature and strong-willed man who found a sense of validation from the young, smart and hard-working Yuerong. Their fateful meeting was nothing but a romantic slow-mo. Daolong, a spy being hunted down by communists, found Yuerong at the check point carrying a basket of opium disguised as a rice cake. 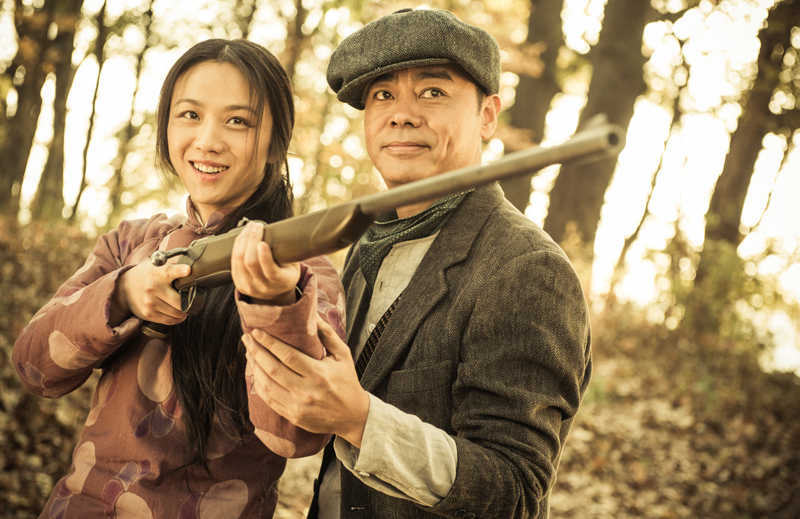 Despite poverty and death, the star-crossed lovers were able to deepen their relationship by getting to know each other, meeting up with both sides of their families, and finally deciding to move in together.

Daolong and Yuerong were both tested through time and distance when they had to endure tearful separation with each other and their children, traveling across the cities of Anhua, Shanghai, and Hong Kong.

In their attempt to flee from the chaos and through a sheer twist of fate, death and survival came in between, pushing the lovers apart. And then, we follow them go across the cities, trying to find each other.

It wasn’t long before the lovers decided to leave their home to survive and finally find their way back to each other. Under complicated circumstances, the two finally met again in Shanghai and decided to go back to their families.

Unfortunately, they got separated once more after trying to cross the borders to Hong Kong with their family.

When their friends and family decided to stay and not cross the borders, the couple had to separate as Daolong hops on the last train and Yuerong stays with her family, keeping a promise to meet in Hong Kong one day. 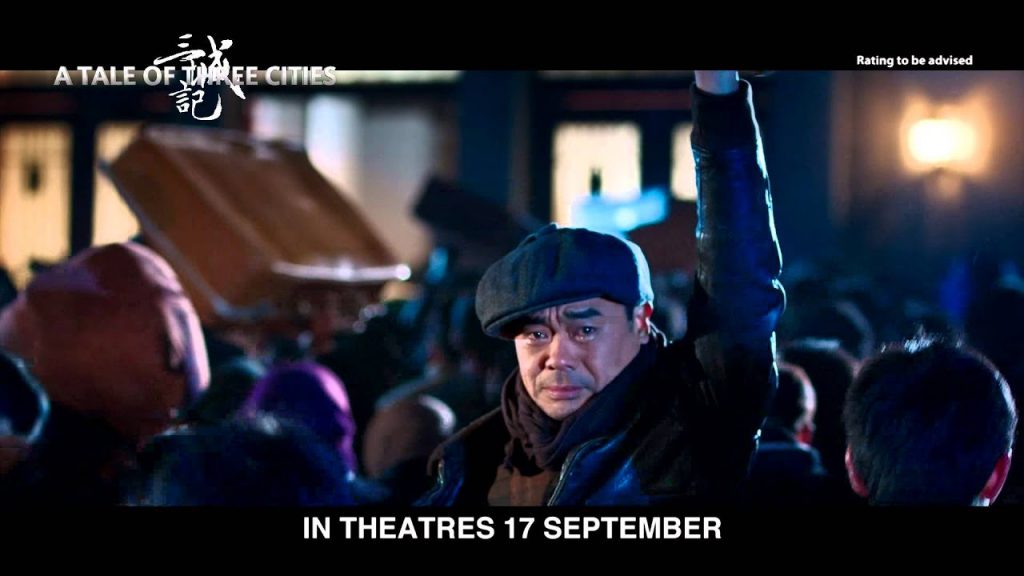 And just like every love story, conflicts came just when you thought everything would finally come to an end. Yuerong had to endure a brutal boat ride in order to cross the borders to Hong Kong, where Daolong is waiting for her.

A Tale of Three Cities

A Tale of Three Cities, a film by Mabel Chueng and co-written by Alex Law, is both heart-wrenching and quite hopeful. It was set during the war, and while the ill-fated romance was able to overcome the circumstances despite the never-ending tragedy, the subplots were, however, quite a side track.

Nevertheless, the film was able to display a fair take on how love conquers all. Not to mention the epic-war backdrop adding up to the mood of how the star-crossed lovers fought against all odds. It wasn’t the novel type where fairytale love story exists, but it remains to be a historical drama of a real-life romance tested through time.

From Anhua to Shanghai, and finally Hong Kong, love really knows no distance.