PH Landline Numbers to Change to 8-Digit Format in October

UPDATE September 2019: NTC has extended the migration to eight-digit landline numbers in the Greater Metro Manila area to October 6, 2019. Take note that the migration schedule will take place from 12 a.m. to 5 a.m., so expect downtime or no dial tone. Lines in Metro Manila will also not be available at this time.

Starting March 18 this year, all telephone numbers with area code (02) like those in Metro Manila and parts of Cavite, Laguna, and Bulacan will be changed from seven-digit combination to eight-digit format, in compliance with the directive of National Telecommunications Commission (NTC). 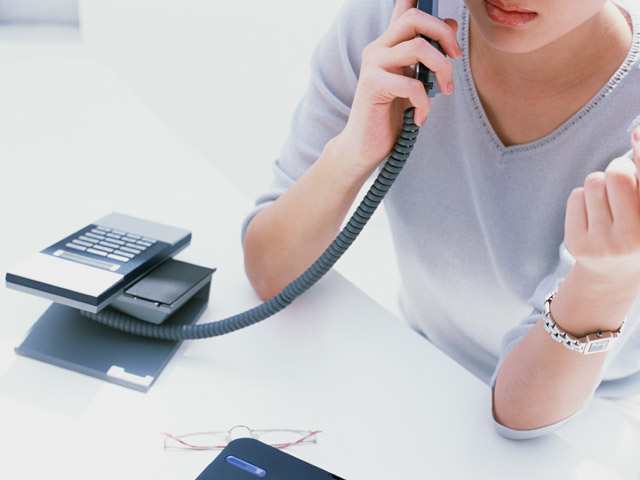 To efficiently allocate exchange codes in the said area, NTC issued Memorandum Order No. 10-10-2017 last October 27, 2017, directing all telecommunications providers in the country to migrate all its customers to eight-digit telephone numbers.

And for the purpose of this order, the commission has assigned Public Telecommunications Entity (PTE) identifier to each of the PTEs operating and providing local telephone service within the “02” local exchange area. Following are the identifiers assigned to each PTE:

The concerned PTEs are all advised to properly disseminate the information through recorded announcements and to assist their subscribers regarding the latest changes on the respective exchange codes.

A customer who still incorrectly dials the old seven-digit number will hear a special announcement saying the format has been changed to eight-digit, for a period of three months after the migration (March 18, 2019 to June 17, 2019). 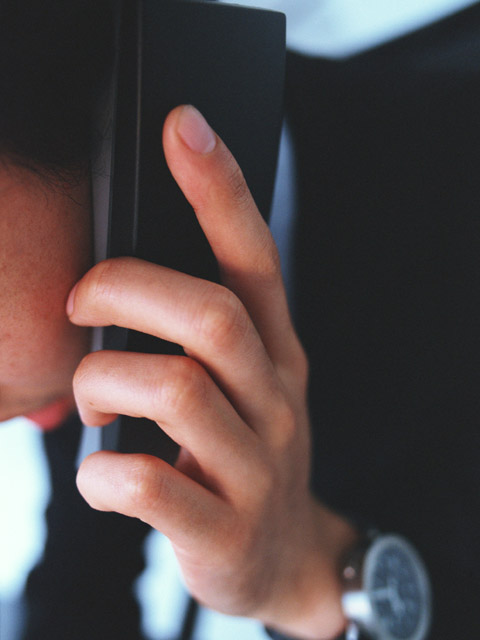 Globe, according to its website, has already been reminding its customers about the migration through all available channels, including SMS, email, and social media.

“We are working closely with the NTC and other telcos to assist affected customers before, during, and after the migration. We would like to see all our customers being aware of this change before it comes into effect,” Globe General Counsel Froilan Castelo said in a statement.

PLDT, meanwhile, also posted an advisory on its official Facebook page, reminding its customers about the slated update. They said informational campaigns through different channels will also be provided three months before changing the system.

The migration are scheduled on March 18, 2019 from 12 a.m. to 5 a.m., so affected customers may experience downtime during these hours.