Once upon a time, shrimp started raining down from the heavens. Only one man saw this and got out his biggest bucket. He caught all of the fresh shrimp and started feeding them to people five years ago—the freshest and the tastiest eats from the shrimp bucket. 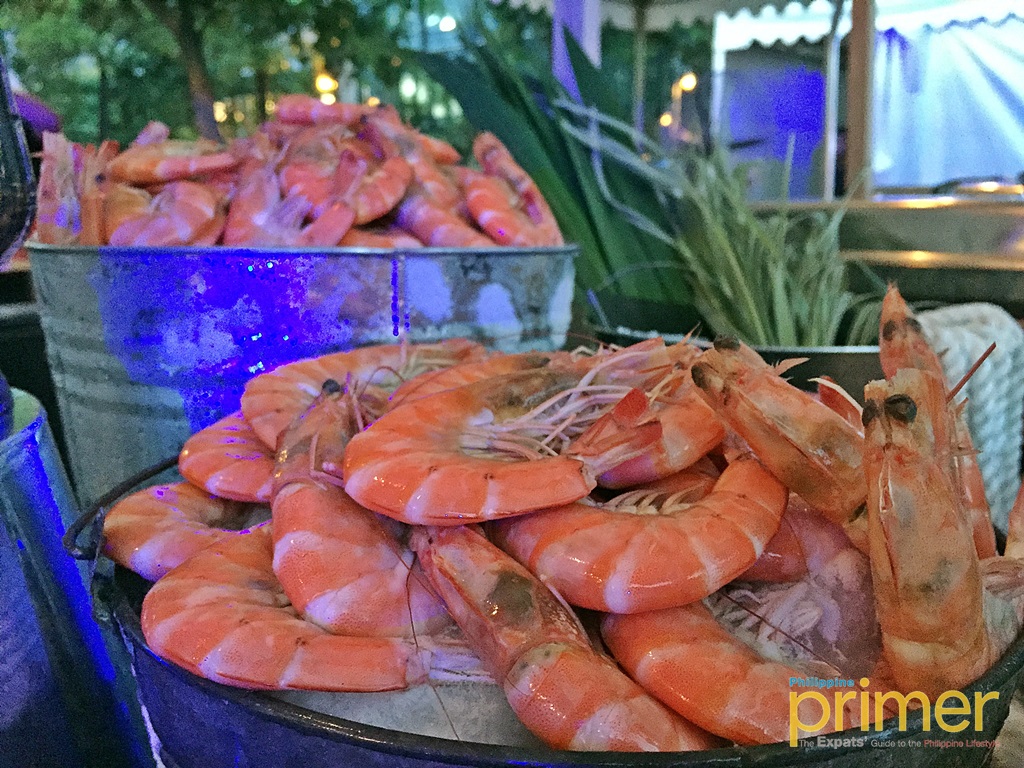 Shrimp Bucket is said to be the first restaurant that specializes in shrimp.

That’s exactly the tale of Shrimp Bucket, the first-ever restaurant in Manila that specializes in shrimp. With a country like ours surrounded by abundant waters, the abundance of shrimp has been known to us for decades, even centuries. And yet, nobody ever thought of opening a shrimp restaurant. Not until 5 years ago when, thankfully, Paul Martires (Shrimp Bucket owner) finally decided to do it. 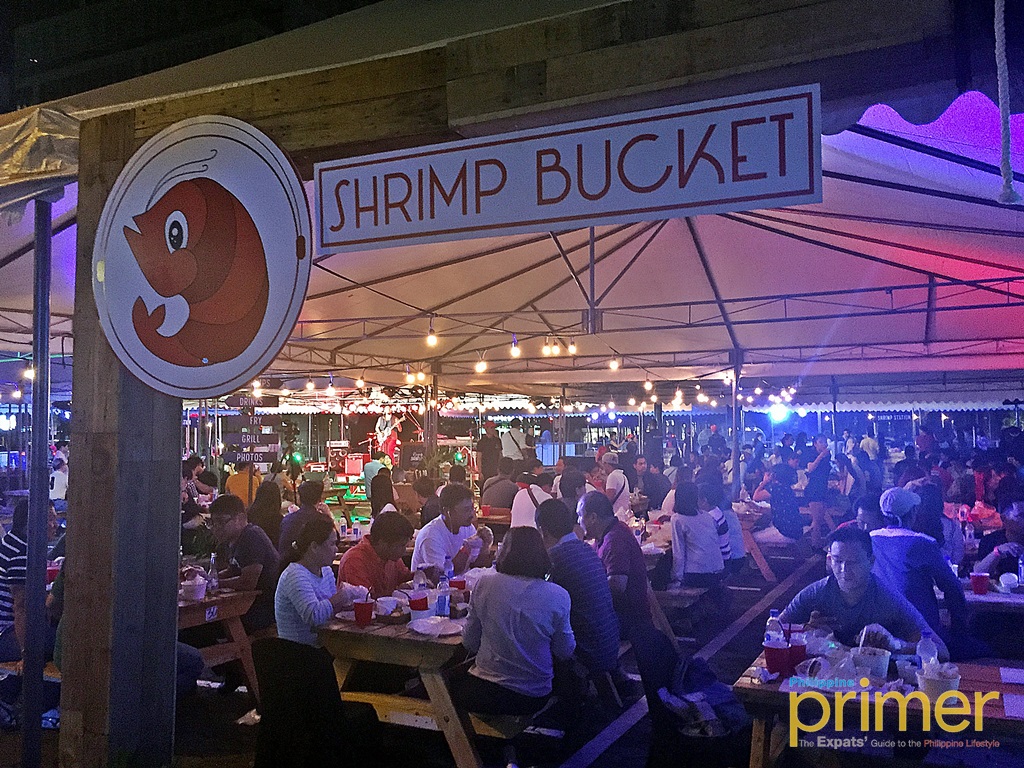 Now, the well-loved shrimp restaurant is celebrating a half decade of satisfying the shrimp cravings of people in Manila. This was grandly celebrated through a shrimp cook-out under the stars held last December 9 in BGC. 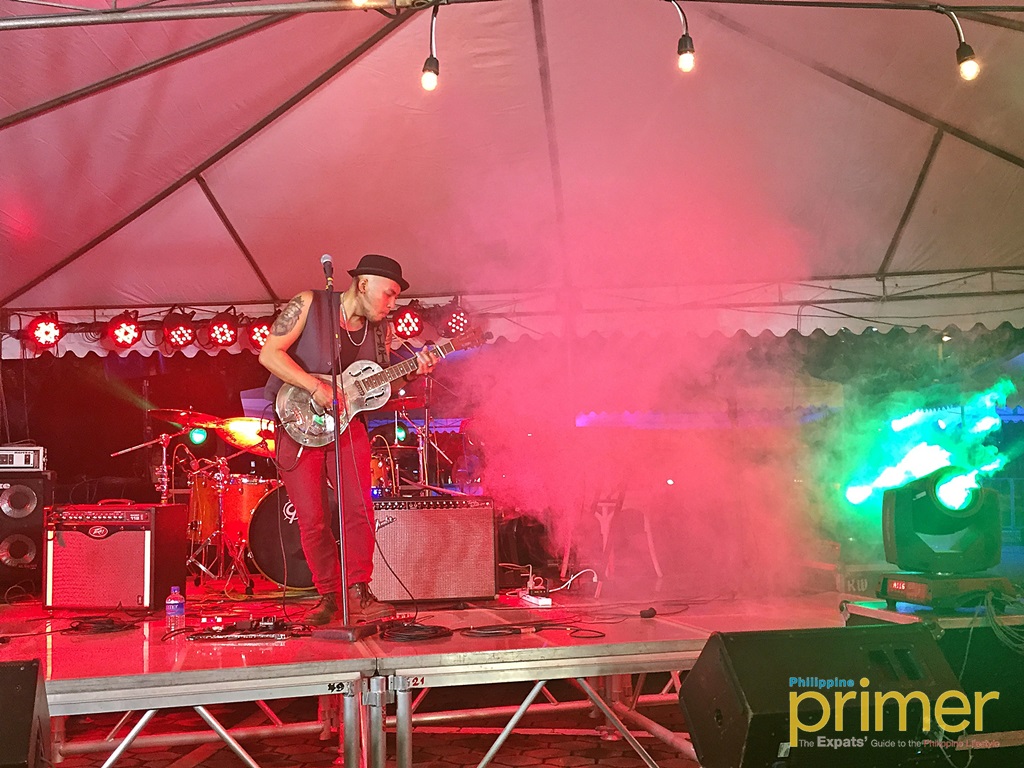 Live music, games, and giveaways made the event even more fun.

Three stations were set up during the cook-out: the grill station (ribs), the fry station (wings), and the shrimp station.

While the grilled meat and fried chicken were equally enjoyable, it was no surprise that the shrimp station had the longest queue. Attendees were able to enjoy unlimited bags of shrimp in different flavors of sauce like Shrimp Bucket’s signature Salty Eggsperience, Mardi Gras, and Sebastiana. Insider tip: Shrimp Bucket is launching two new flavors soon! 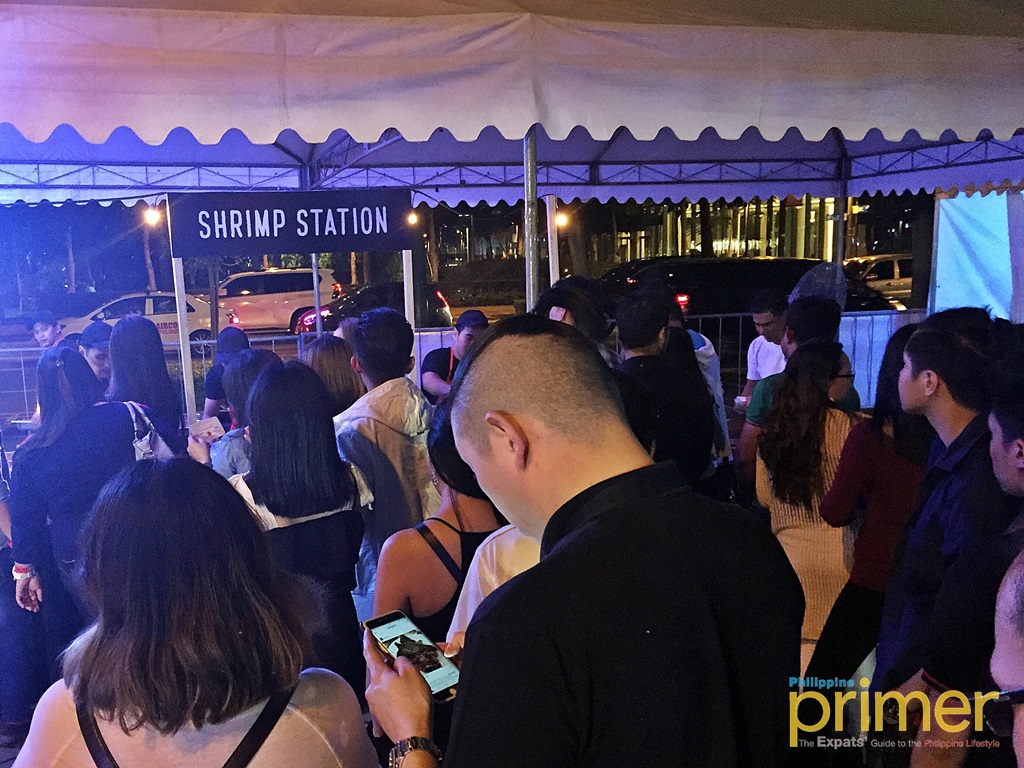 Waiting in line was worth it! 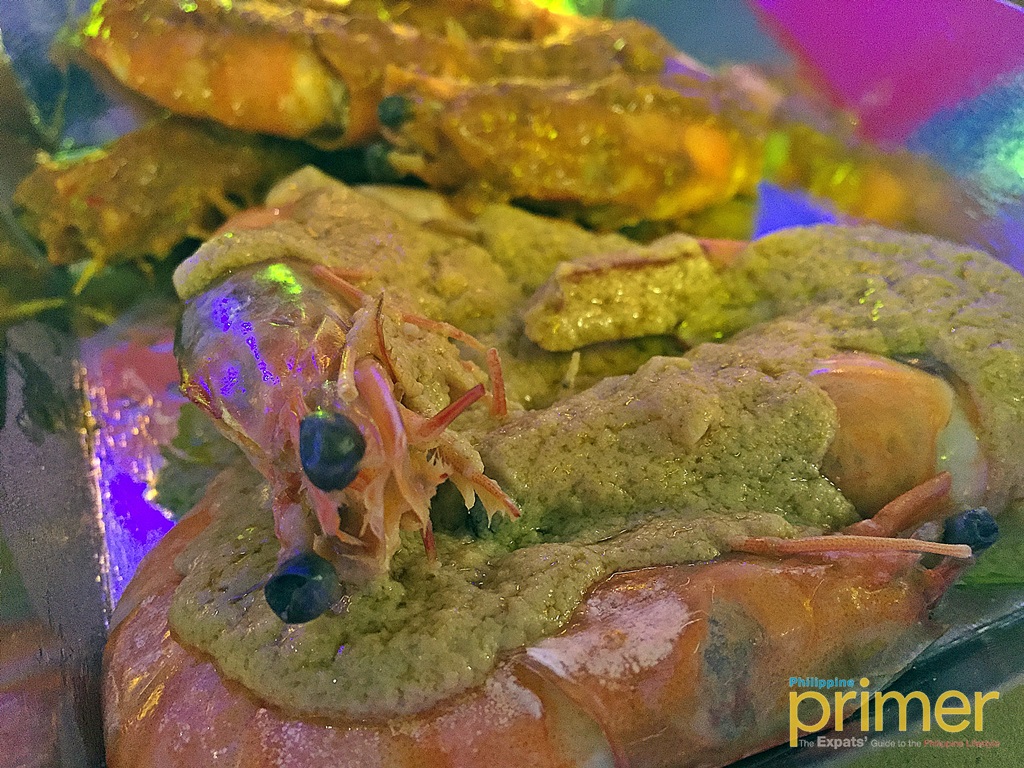 The Salty Eggsperience is an unforgettable one!

Shrimp Bucket has been widely popular because of their trademark method of serving shrimp and other seafood in plastic bags and providing plastic gloves that encourage diners to eat with their hands. People, as a result, tend to set aside their phones and better enjoy the experience of eating and sharing a bucket with family and friends.

For more information, visit their Facebook page at www.facebook.com/TheShrimpBucket.