After a successful Christmas street lighting ceremony celebration that was held last November 3, 2017, Ayala Land once again left its audience in awe and complete amazement in the launch of the Festival of Lights in Ayala Triangle Gardens in Makati City. 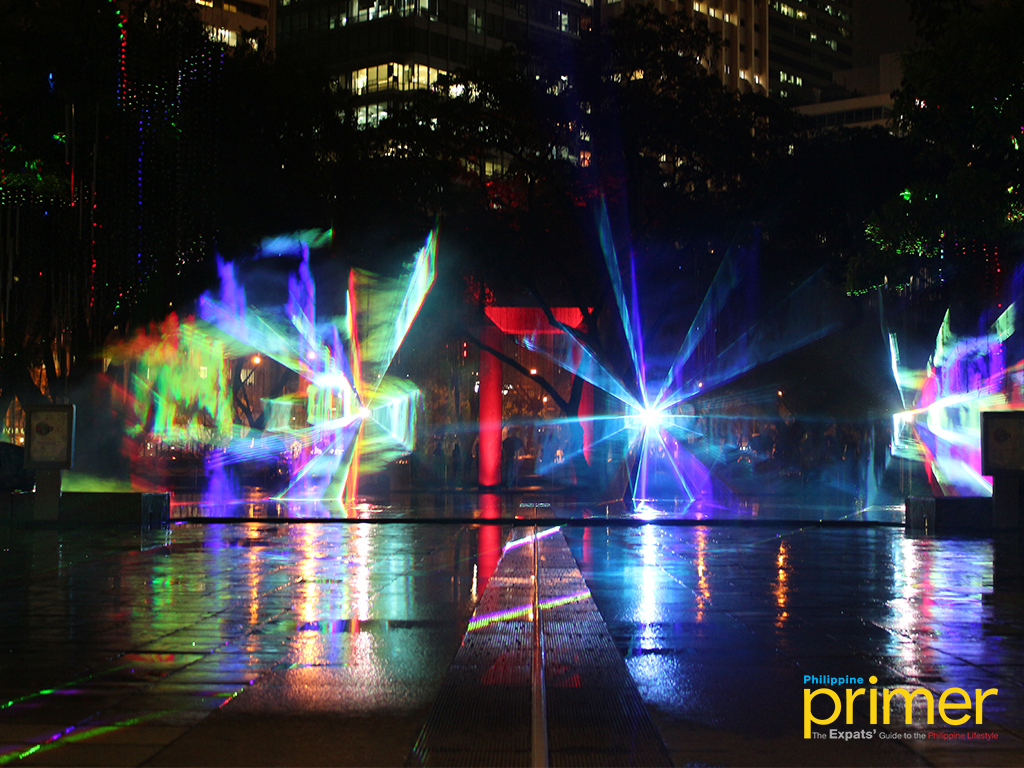 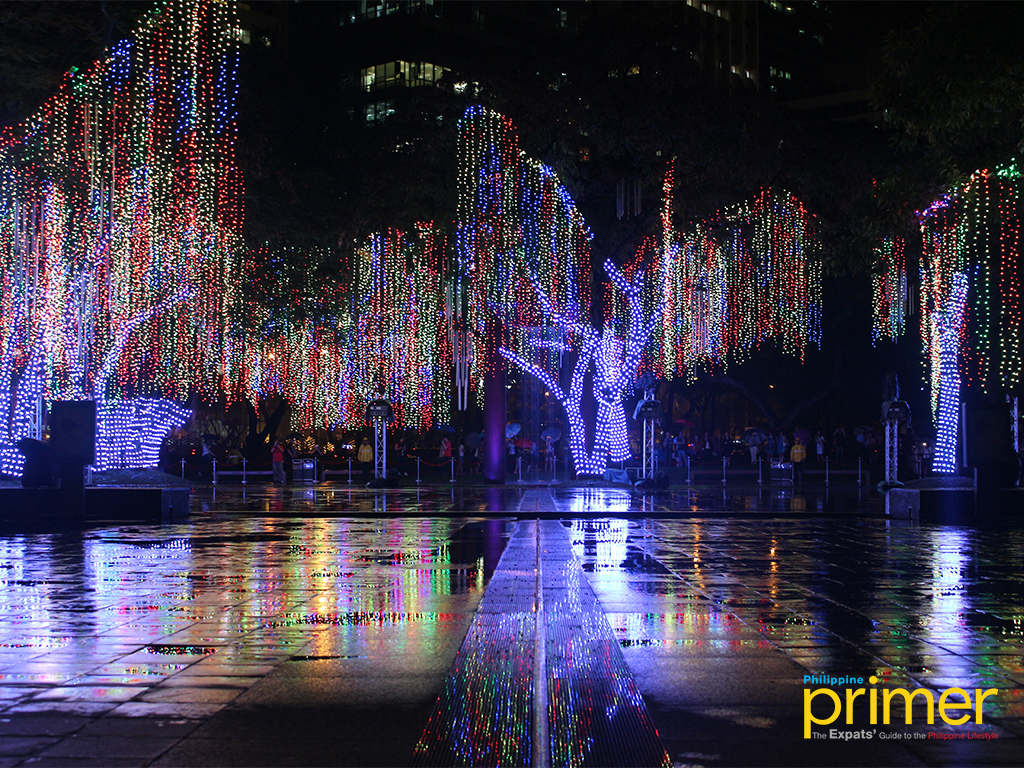 Last November 9, 2017, the Ayala Triangle Gardens in Makati once again observed its highly anticipated event through the Festival of Lights that captivated the hearts of Filipinos for the past years. This launching ceremony was attended by a number of well known individuals like Mr. and Mrs. Jaime Zobel de Ayala, Mr. Bobby Dy, Mayor Abby Binay, Vice Mayor Monique Lagdameo, and a lot more.  With a performance involving signature lights and sound show, the Festival of Lights will definitely be something to look forward to. 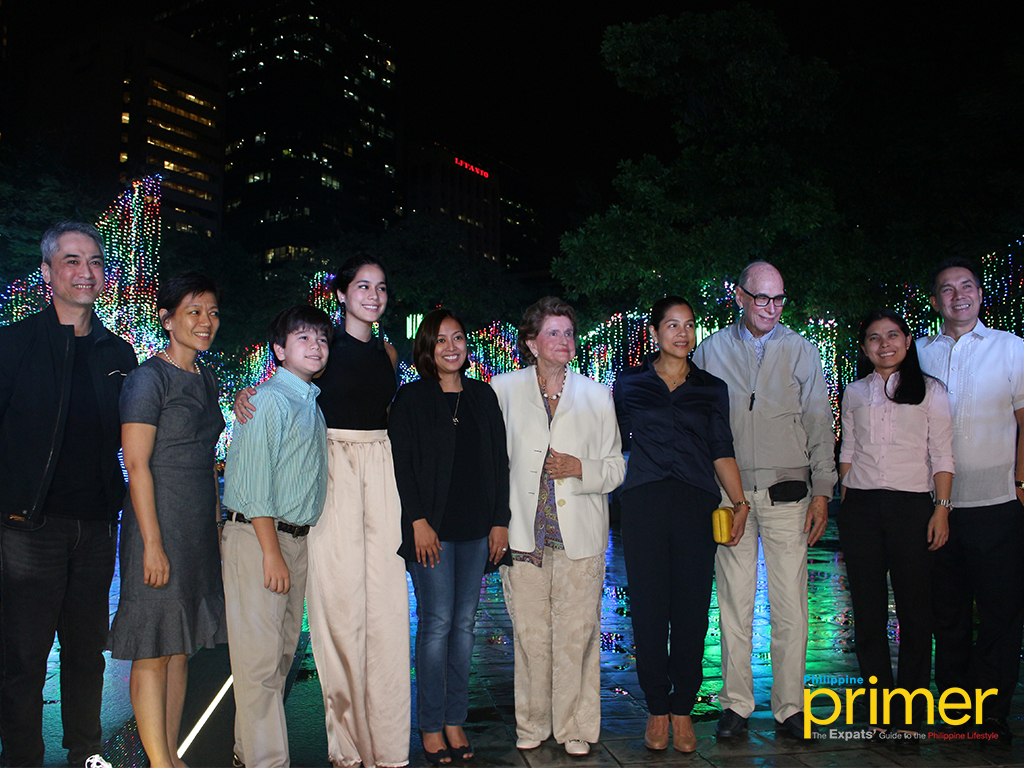 For this year’s Festival of Lights, a number of weather proof led lights were used to light up the entity of Ayala Gardens in Makati City. The light show is choreographed by award-winning director, Voltaire de Jesus and will follow three musical distinct themes- Classic Filipino Christmas songs by Roy del Valle, Traditional Christmas songs by Von de Guzman and, Christmas songs with techno mix by Tris Sunguitan. 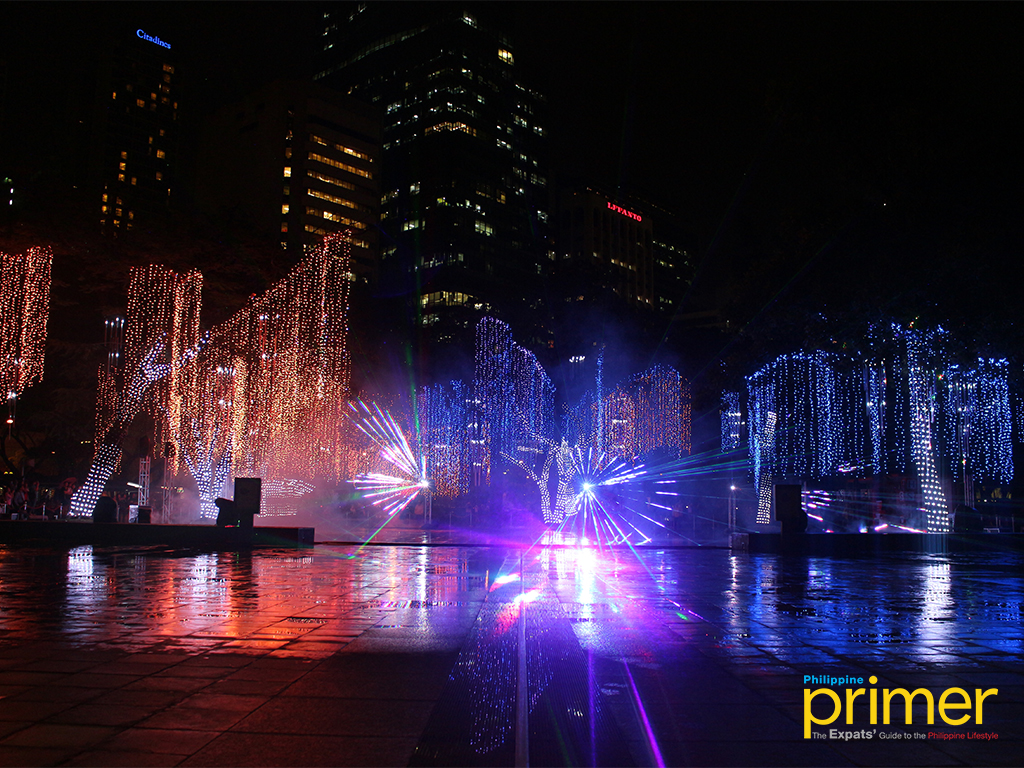 The lights and sounds show will also be held in different Ayala Land properties to spread the Christmas cheer, and will be presented at Vetris North, Nuvali, Bonifacio Global City, Centrio, and in Ayala Center Cebu. In addition, the annual lighting of the Christmas tree will take place at Circuit Makati, following the opening of its Pop-up town happening on November 17, 2017. 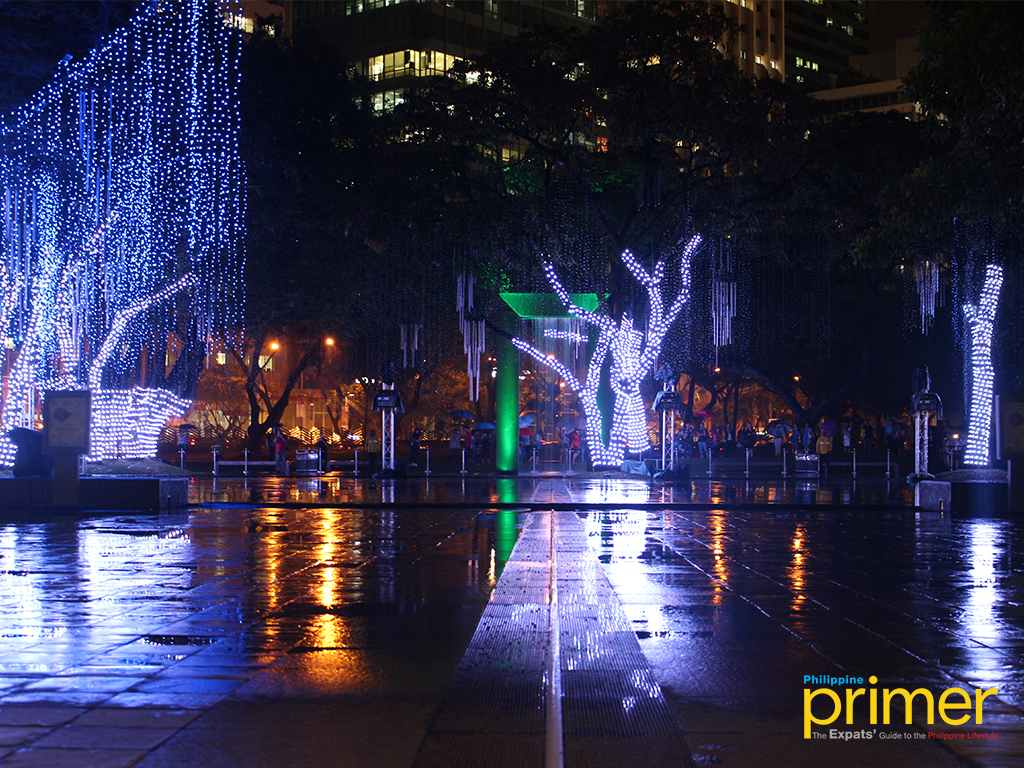 The Festival of Lights at the Ayala Triangle Gardens in Makati City will run daily starting November 9, 2017 to January 7, 2018 with a 30- minute interval every hour from 6:00 PM to 10:00PM and will allow its patrons to fully enjoy the Holiday season.