Cocido Madrileño: A Benefit Lunch for Action Against Hunger at Terry’s Salcedo

On October 20, a benefit lunch was held for Action Against Hunger, in cooperation with La Camara and Terry’s Salcedo, for a cause to help fight malnutrition in the Philippines. The lunch also celebrates Spain’s traditional dish, the Cocido Madrileño, a chickpea-based stew with vegetables and meat as well as other entrée specialties. It was held at Terry’s Bistro in Salcedo Village, a classic Spanish restaurant that serves traditional Spanish cuisine. 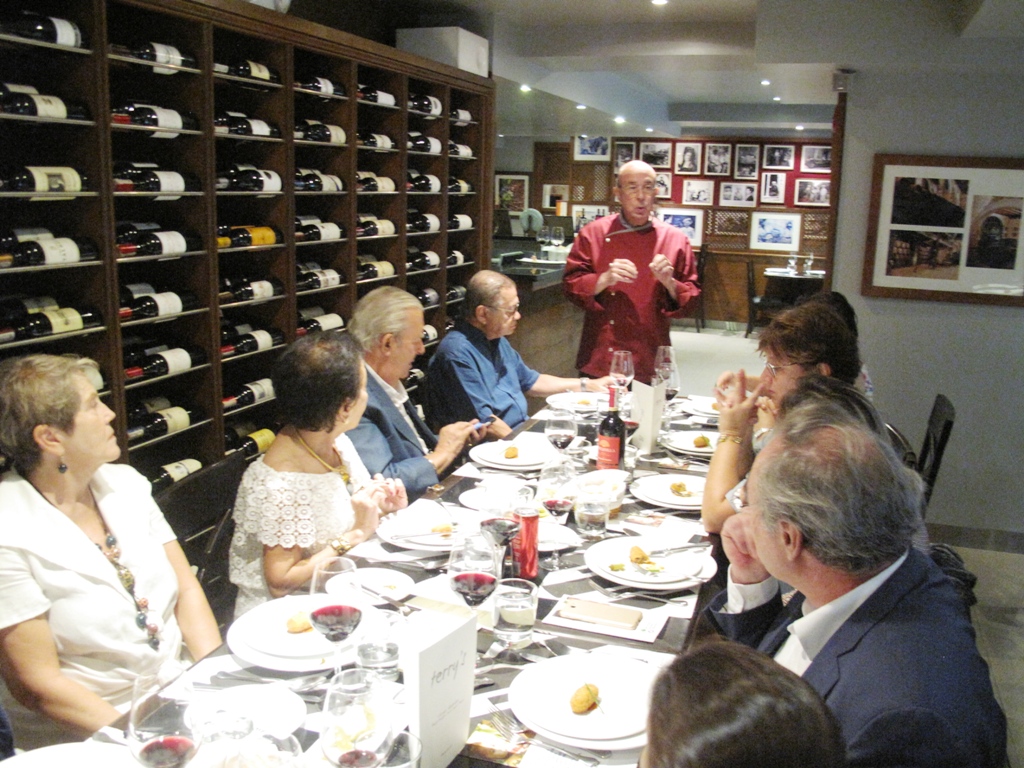 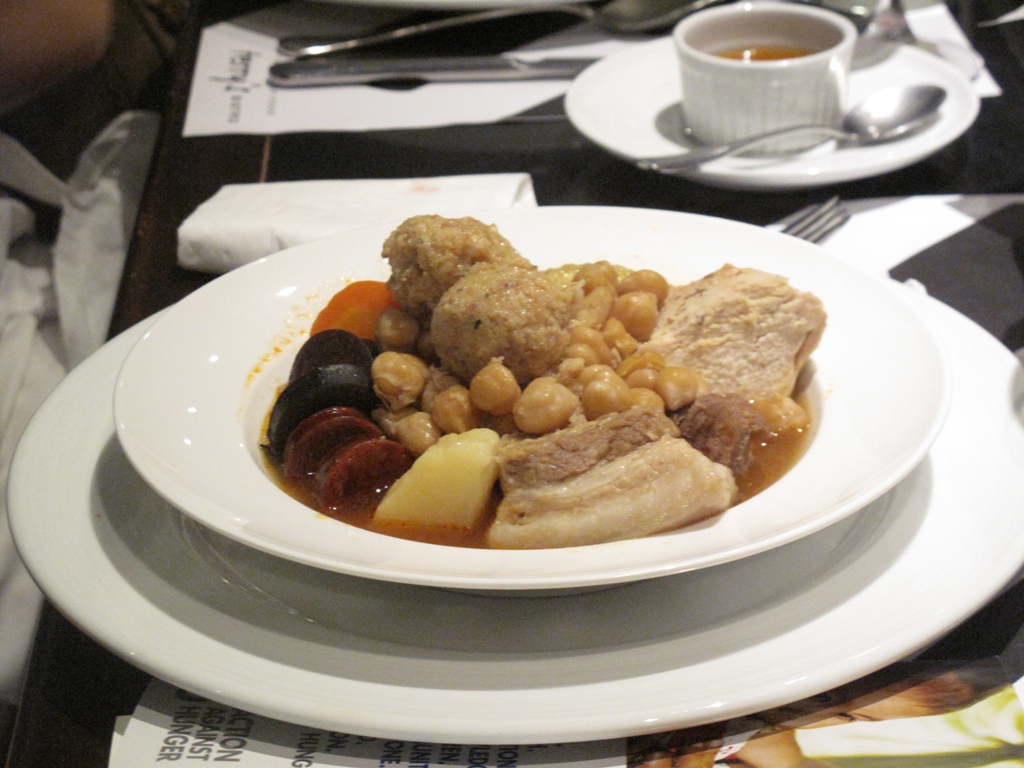 The restaurant’s very own Chef Juan Carlos de Terry introduced Cocido, Madrid’s quintessential stew, which was the highlight of the lunch. It was prepared with Terry’s chorizo and Morcilla Iberico-bellota, beef shank, pork belly, chicken, Andalusian chickpeas, simmered in a flavorful broth. The lunch was attended by several Spanish expats and other guests who enjoyed the sumptuous lunch paired with wine. 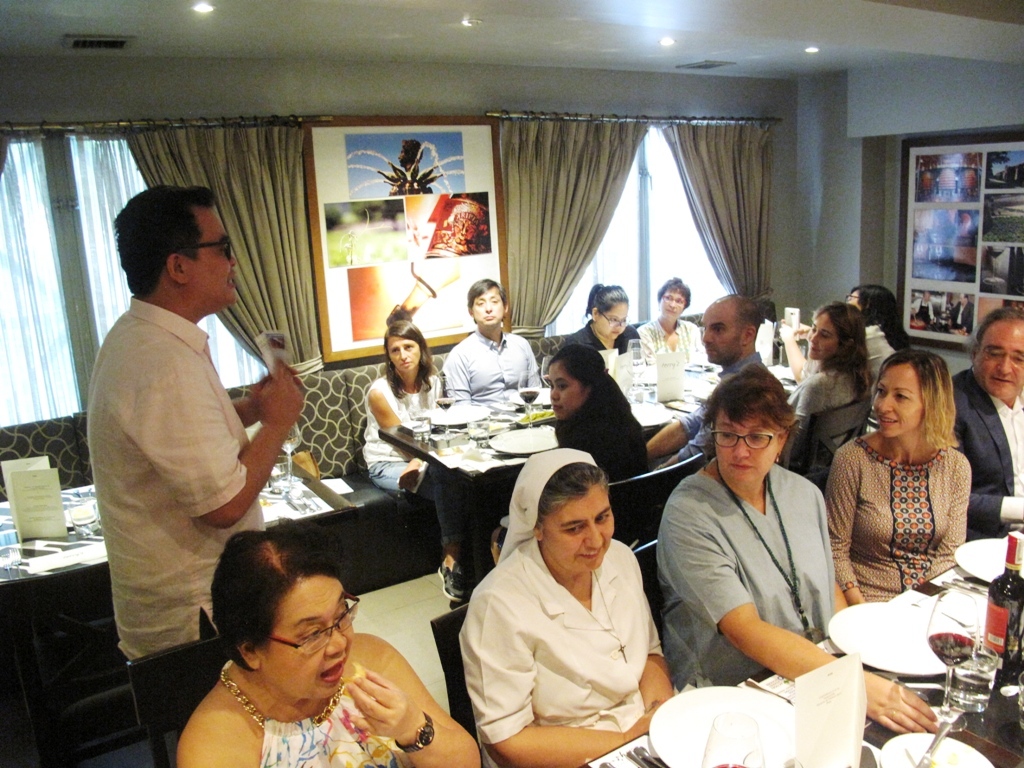 This charity event for Action Against Hunger was made to help promote nutrition and fight hunger wherein part of the proceeds of the benefit lunch will be donated to their projects. Action Against Hunger was launched in 2000, which has helped more than 70,000 people who received various aids such as nutritional support and access to safe water and sanitation, among others. Part of their project is the Restaurants Against Hunger, which invites restaurants all over Manila to participate to end hunger in the country by “promoting a solitary dish” from their menu. Part of the proceeds of the price of the dish will be donated for the projects to fight malnutrition in the Philippines.

To register your restaurant, log on to http://www.restaurantsagainsthungerphilippines.org/ and join the fight against malnutrition!