A representative of international charity Free The Children Japan (FTCJ) announced on March 31, 2017, during a ceremony at the Philippine National School for the Blind (PNSB) in Pasay City, that the target funding of P3.8 million for the “School for the Blind Dormitory Roof Repair & School Bus Project” has been reached. 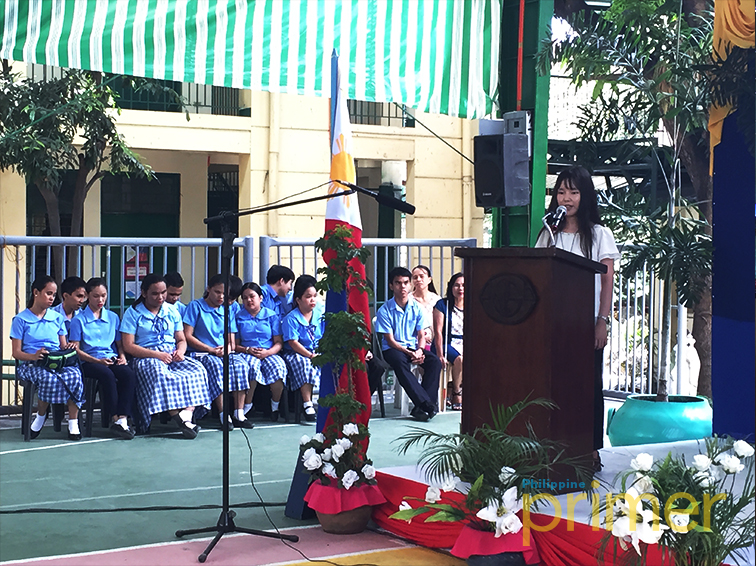 According to Yukari Ishida, project manager of FTCJ’s Education for the Visually Impaired Project in the Philippines, the charity donated P2 million for the project while the P1.8 million was gathered through the crowd funding initiative.

With this, FTCJ and PNSB have signed a memorandum of agreement with the Department of Education with regards to the implementation of the project.

Ishida also mentioned that they are currently looking for contractors, so the reconstruction of the School for the Blind Dormitory Roof may start on May.

Meanwhile, the school bus will be bought from Toyota Philippines. The school bus is a coaster good for 20-30 passengers. 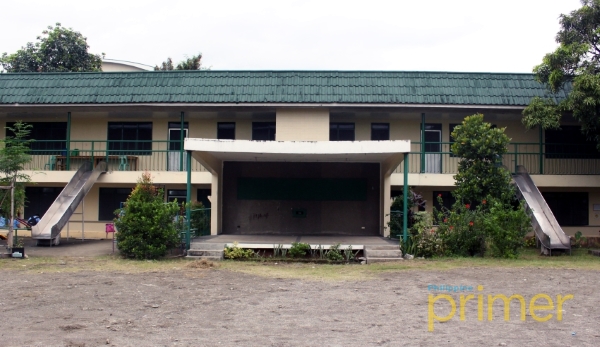 “After the reconstruction and getting the new school bus, we will proceed to the second project. We will try to expand Alternative Learning System (ALS) program for out-of-school visually-impaired people,” Ishida added.

To date, PNSB is providing ALS program during Saturdays. Through this second project, FTCJ aims to support the students and help them to keep going to school, pursue higher education, and someday get a job. 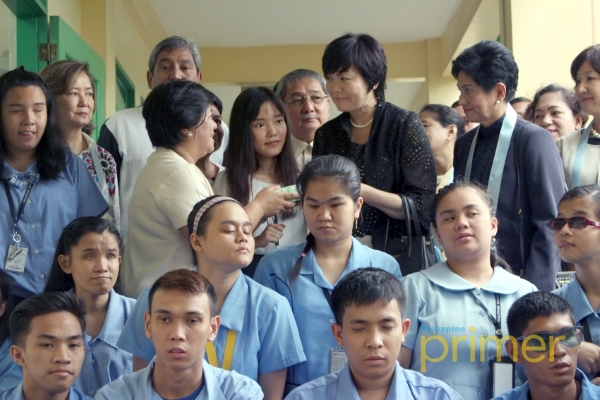 Last January, Akie Abe, the wife of the Japanese Prime Minister, visited PNSB and interacted with the visually-impaired students and told them to keep dreaming, to work hard, and to stay humble.

For more information on the project, visit www.ftcj.com or the Japanese crowd funding website readyfor.jp. You can also contact the PNSB by sending an email to pnsb_0770@yahoo.com or calling 02-831-8664 and look for Ms. Corazon Salvador.