Philippine Primer Magazine was invited to the grand opening of Yoshinoya branch at Ayala Fairview Terraces on February 28, 2014. Having 1200 branches around the world including the 7 branches in the Philippines, Yoshinoya is continuously making its way to the Philippine market as they open the newest branch in Fairview Quezon City. 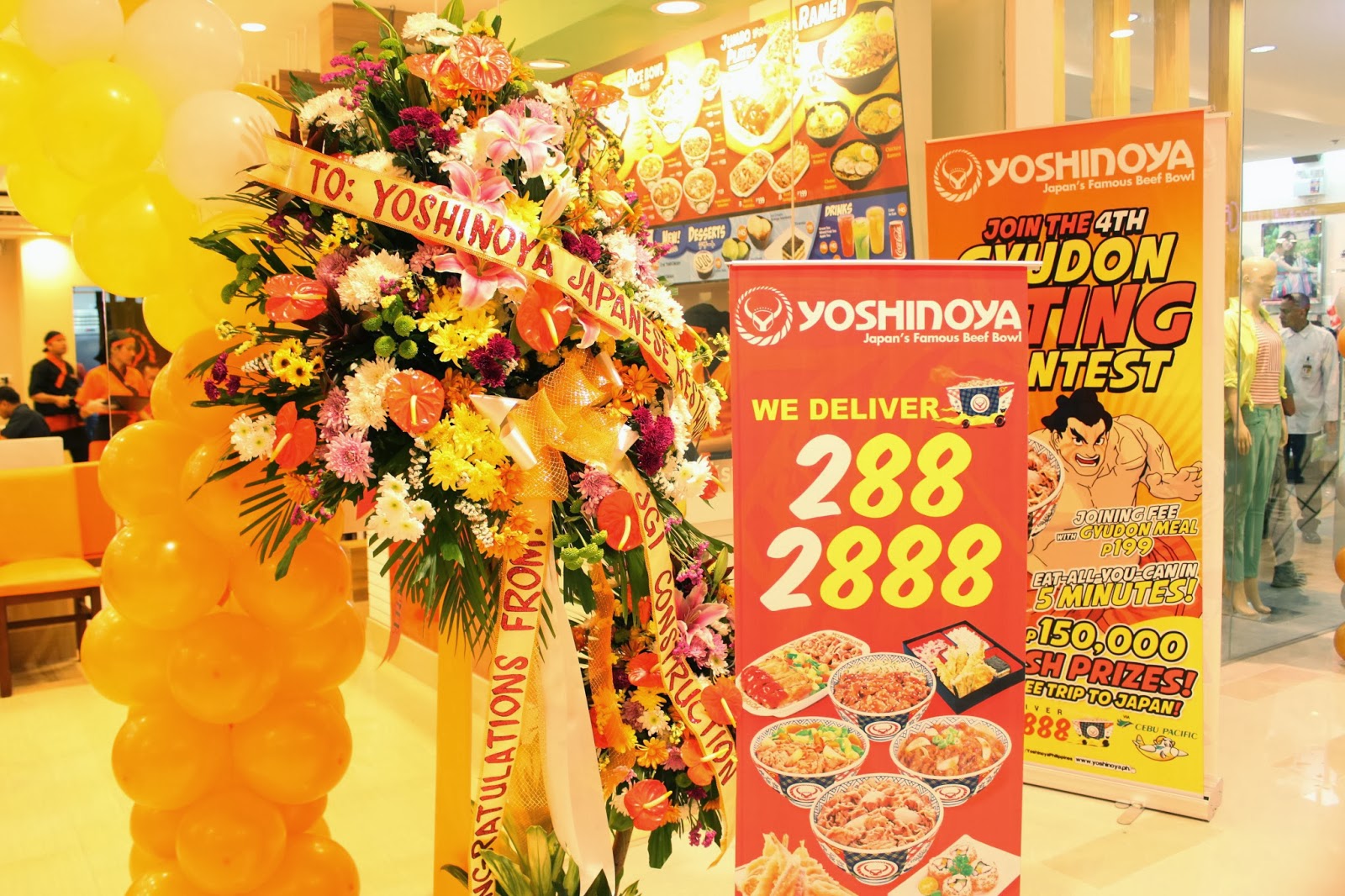 Yoshinoya is the home of the most affordable Japanese dishes, from their tasty bento, scrumptious maki’s and up to their trademark selections of rice bowls. Over the years, Yoshinoya became one of the most important brands in Japan. Being in the business since 1899, the restaurant has turned out to be part of Japanese food and tradition. 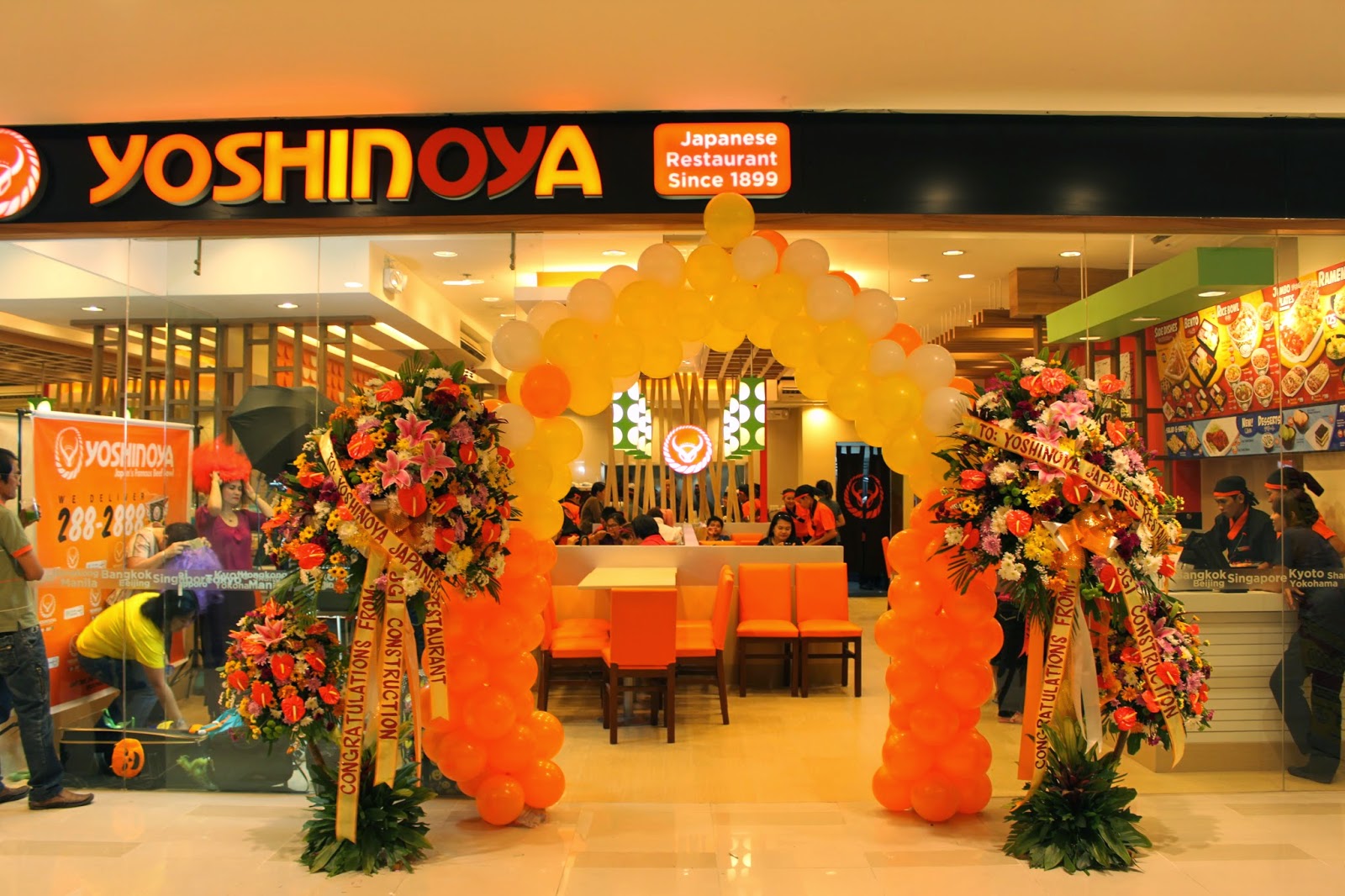 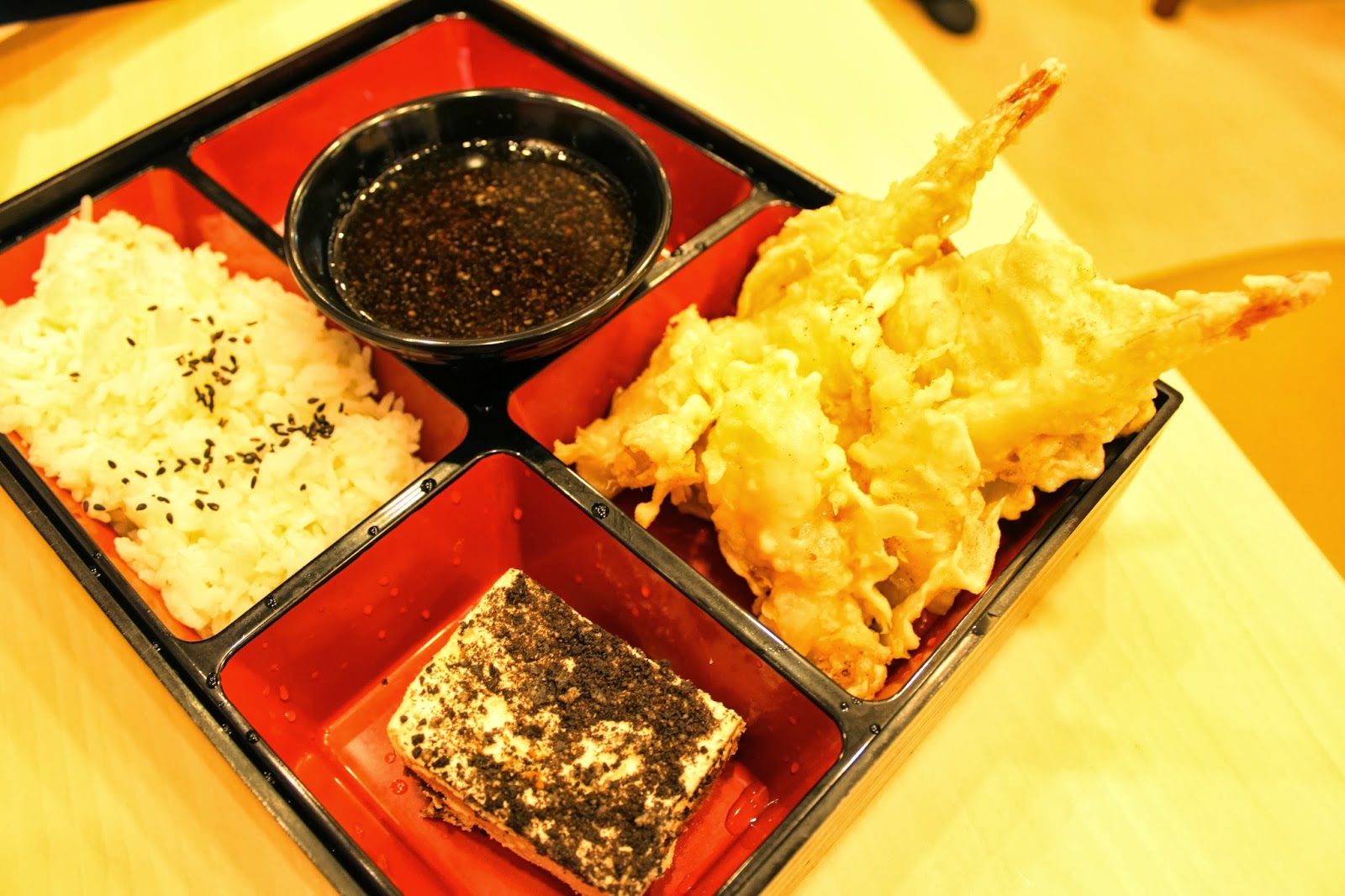 The program started with the Ribbon Cutting and Opening remarks led by the Mr. Timothy Yang (President). After the speech, the guests were treated to try Yoshinoya’s signature dish Beef ‘Gyudon’ (Japanese for beef bowl). Aside from the throwing of coins and photo taking with some local celebrities, the program also included a Photo Op with the Cosplayers.

Filipino food and lifestyle bloggers were also invited at the opening. 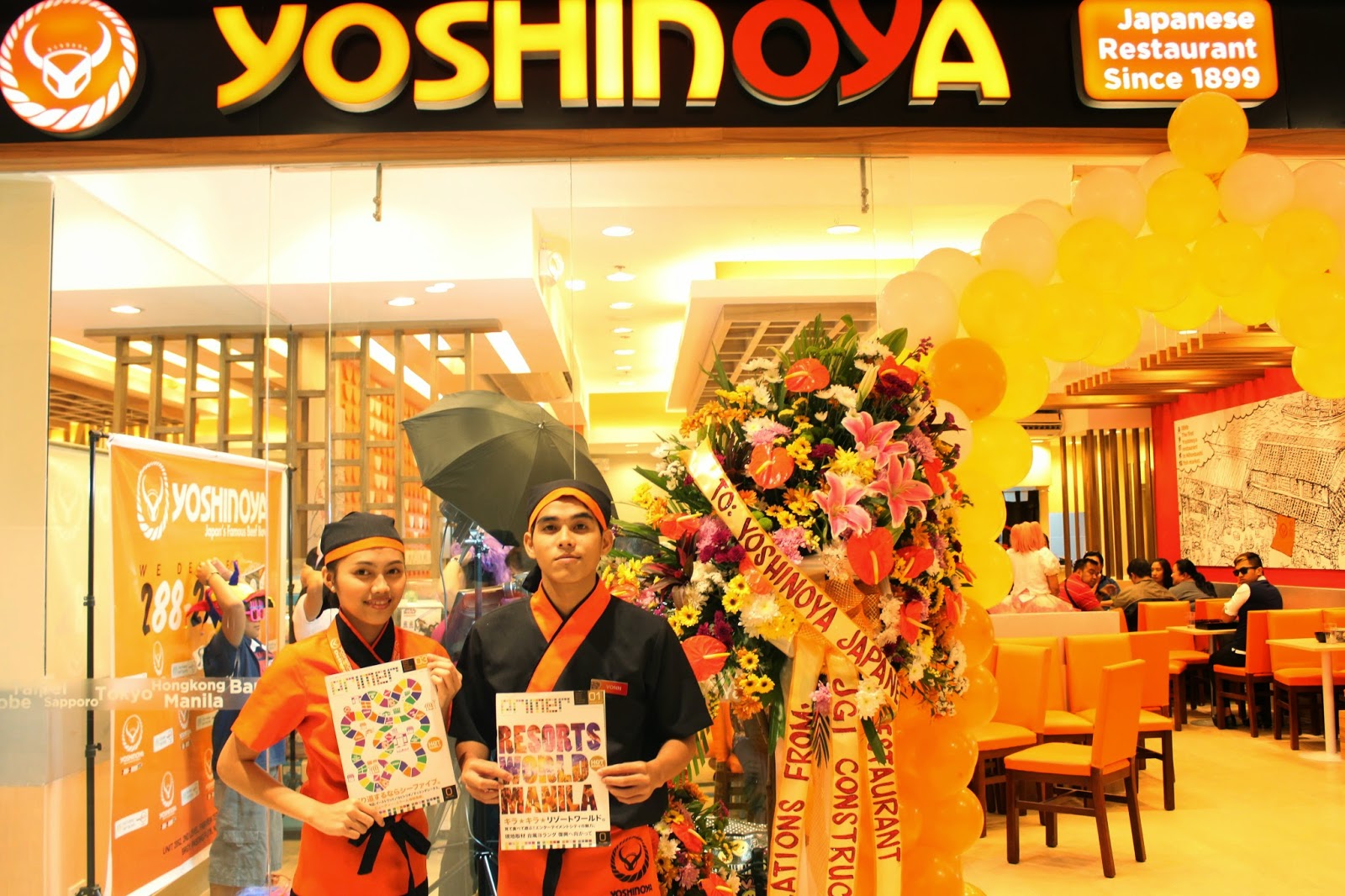 For more details, please go to our Restaurant Page.