Savidug Village in Sabtang, Batanes: A Mirror of the Ivatans’ Early Life

One spot that you should never miss out on when visiting the spectacular island of Sabtang is the Savidug Village. Just like Chavayan Village, it has a rich history featuring the early life of the Ivatans. 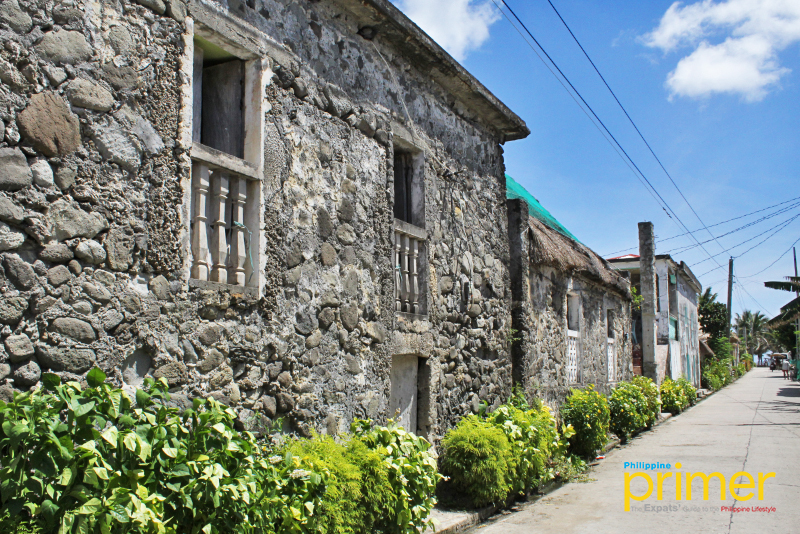 Savidug Village’s long list of history started with the locals moving from one place to another due to food shortages, until they found out about the Ditadit plant, which are edible green vines.

There were even practices where a dying person are placed over Ditadit, and the locals would eat the plant after they removed the dead. The spot where they practiced such was locally known as Badichid, which was eventually named Savidug. 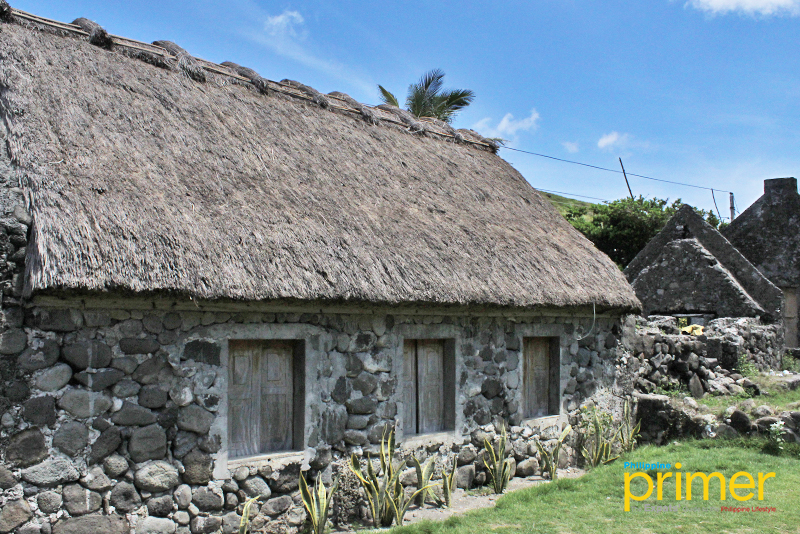 Savidug is the place where the people finally settled and is now known as the peaceful village in Sabtang Island. It is located along the hills, making it suitable for root crops and pasture. 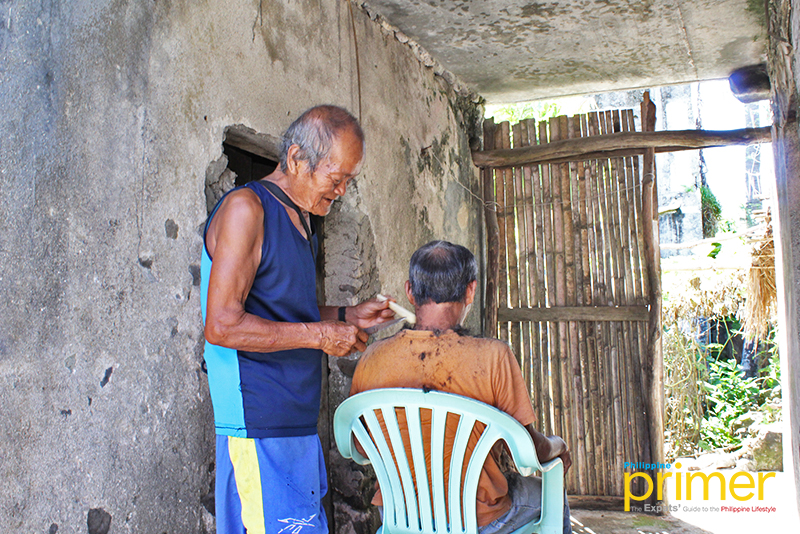 There is a tight-knit community in Savidug Village—we even encountered Ivatans doing each other’s haircut!

Another view that’s worth noting is the Savidug Idiang, which are natural rock formations located on the hills. Savidug Idiang is also known as the fortresses wherein the early Ivatans hid when they were attacked during the prehistoric times. 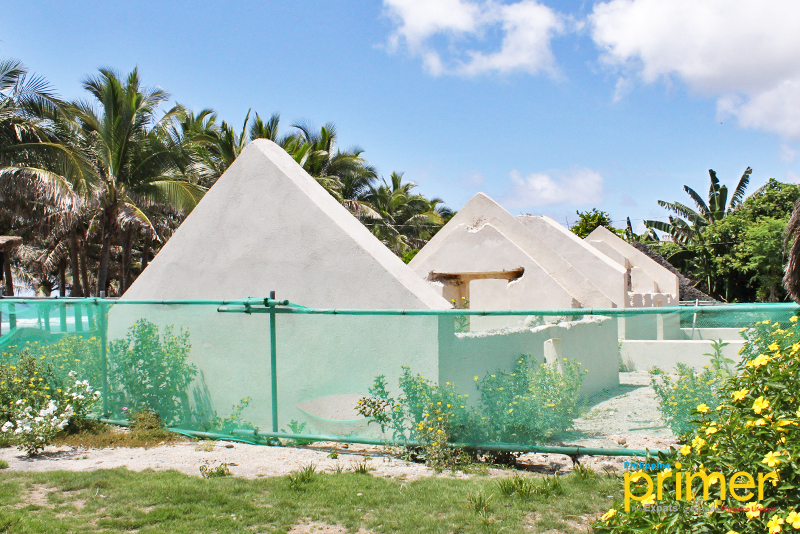 A more modern house made of lime in Savidug Village

Further, St. Thomas Aquinas Chapel resides in Savidug Village. At first glance, it will remind you of Greece with its white and blue colors, but the interior still retains its Ivatan atmosphere. 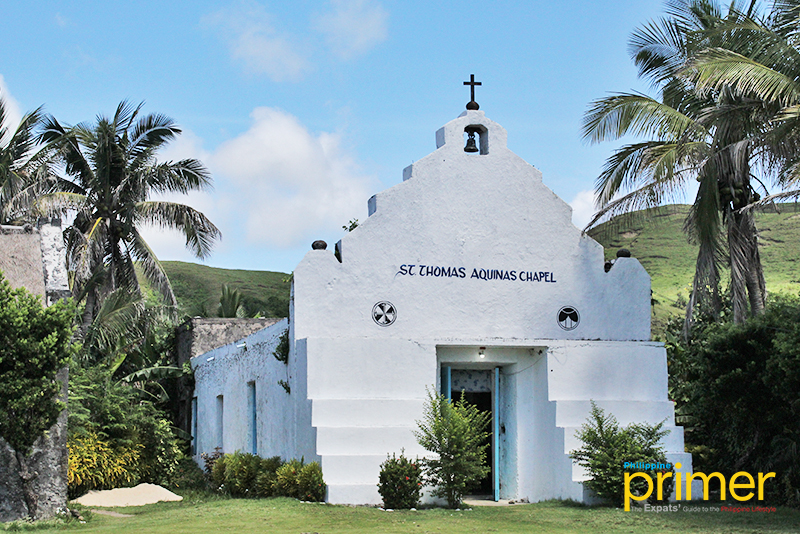