Provincial Capitol of Batanes: Where Your Island Journey Begins

While it may only be known as the center of Basco town, the Provincial Capitol of Batanes, formerly known as Casa Real, serves as the first hello to tourists as it is the usual first stop upon arrival in Basco Airport. 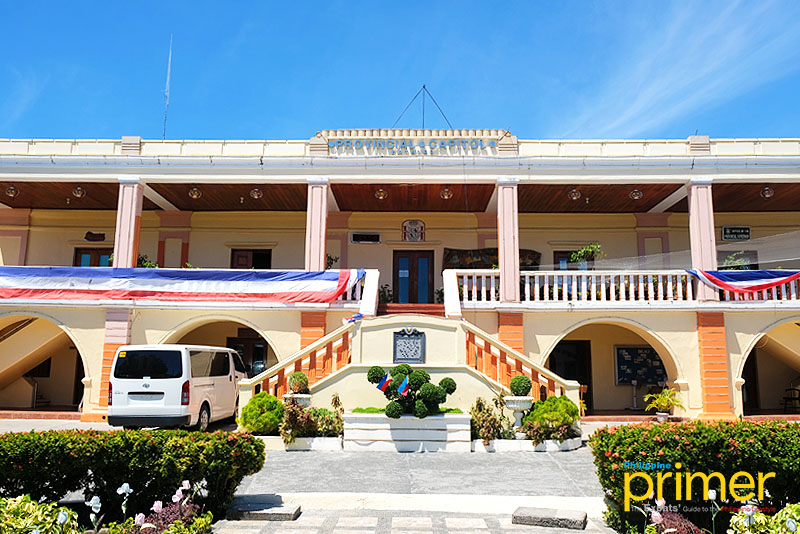 The Provincial Capitol of Batanes was constructed between 1783 to 1785, during the term of the first governor of Batanes, Governor Don Jose Hueva V. Melgarejo. It was originally made of wood and was renovated to masonry, but was burnt down on December 16, 1856.

Today, the Provincial Capitol of Batanes’ facade includes a flight of stairs, renovated after World War II under the Philippine Rehabilitation Act of 1946. It was then expanded to three annex buildings and renovated to further address the needed offices of the provincial government. 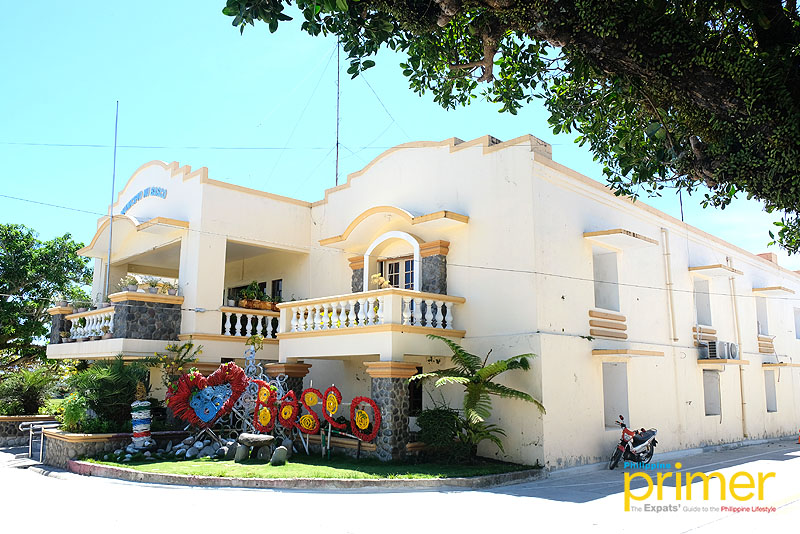 One of the three annex buildings of the capitol

Adjacent to the Provincial Capitol is the statue of Aman Dangat, a significant historical figure of Batanes. He is the chieftain of Malakdang in Sabtang Island upon the establishment of Spanish rule in Batanes on June 26, 1783.

Aman Dangat was a leader who fought for the rights and freedom of his people, resulting in being executed through hanging in late September 1791. 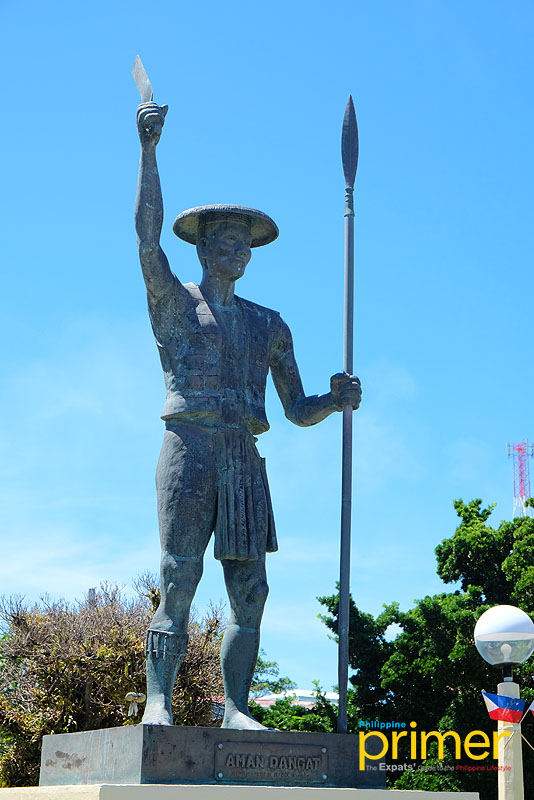 As Batanes is designated as a protected area, one must take note to settle the fees at Provincial Capitol of Batanes. The following fees apply:

Your tour provider can also settle the fees for you beforehand.

Tip: It is recommended to visit the officials for a courtesy call before touring around their municipalities.