Japanese Tunnel in Basco, Batanes: A Piece of History Tucked Underneath

There’s a piece of history tucked underneath the lush greenery of Batanes, telling the story of World War II and the Japanese occupation in the country.

Dipnaysupuan Japanese Tunnel, made of volcanic rocks and cement, served as a shelter for Japanese soldiers when they arrived in Batanes in 1941. 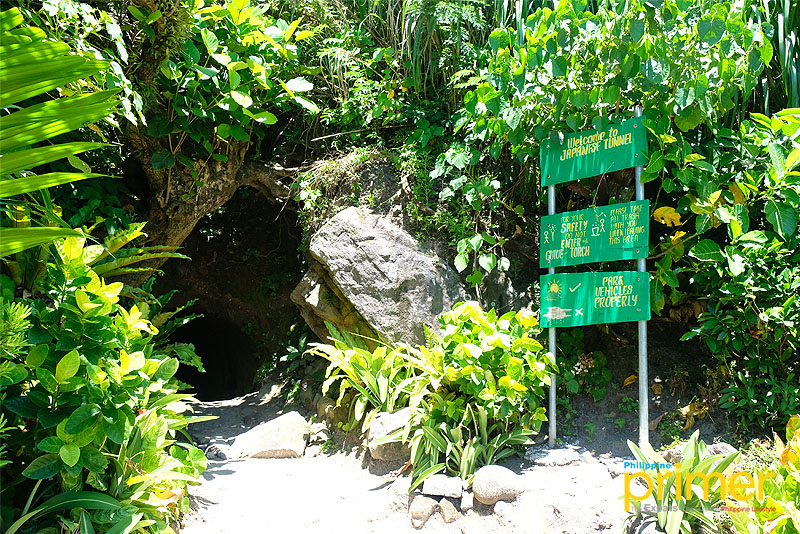 Remember to read the signage before entering the tunnel

From 1941 to 1945, the soldiers ordered the Ivatans to dig the tunnel, creating five exit points, chambers, bunkers, and water reservoir. The bunker served as their lookout spot while in battle with the Americans.

The tunnel, meanwhile, is 250-meter long and has a lower deck chamber. 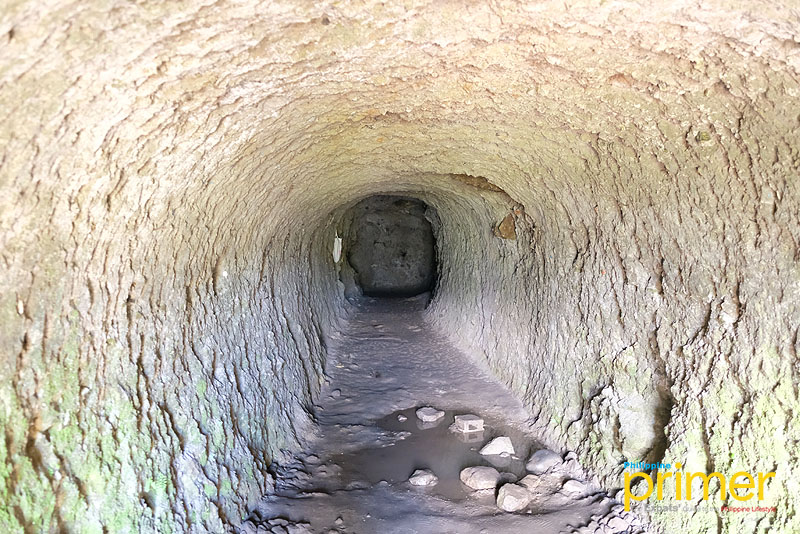 Inside, you’ll find nothing but rocks, small holes, and shattered tunnel walls. Some entrance points have cement above to protect the tunnel from the bombings during the war. 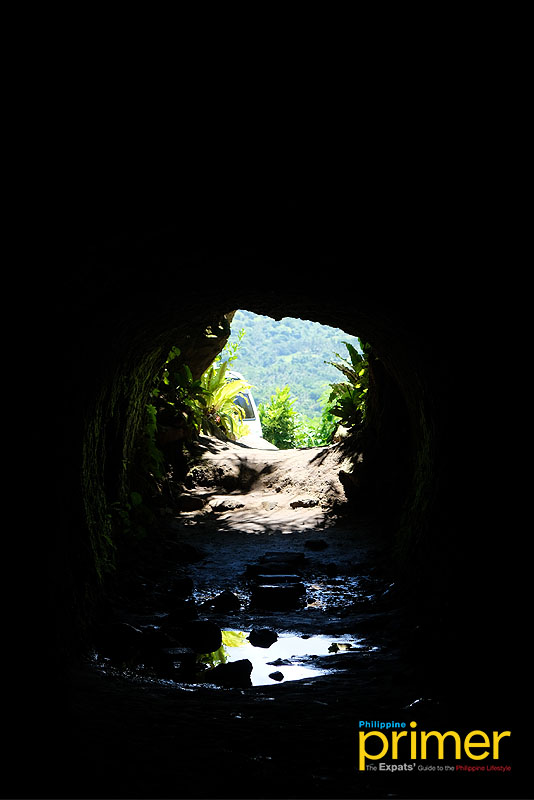 For safety, tourists are encouraged not to enter the tunnel without a tour guide and a torch or flashlight.

Japanese Tunnel is a part of the 4 days, 3 nights tour with Batanes Travel and Tours, Inc.