Standing 66 feet on top of Naidi Hill is the famed Basco Lighthouse, constructed in 2002 as a navigational facility to guide seafarers back to the shore.

The hill, where the lighthouse stands, was once a small community for pre-colonial Ivatans and home of the late Chieftain Boyas. 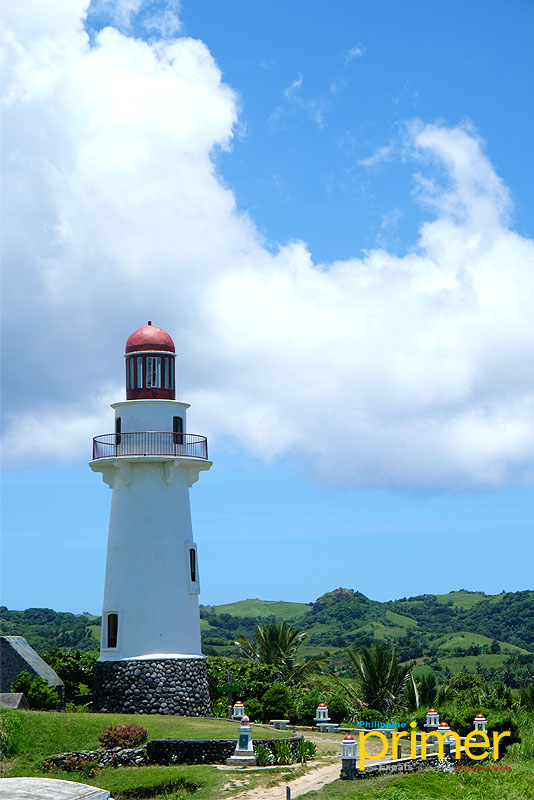 In 1782, Boyas was asked by the King of Spain to let Ivatans embrace Christianity and be protected by government laws. Soon after, Chieftain Boyas was baptized as Don Carlos Abad.

Then came the American regime in 1920, where Americans built the country’s tallest wireless telegraph tower on the hill. It was then destroyed by bombings of Japanese planes in 1941, leaving all houses and buildings damaged.

Today, only the base of the site remains, while footings of the tower and other remnants are still visible around. 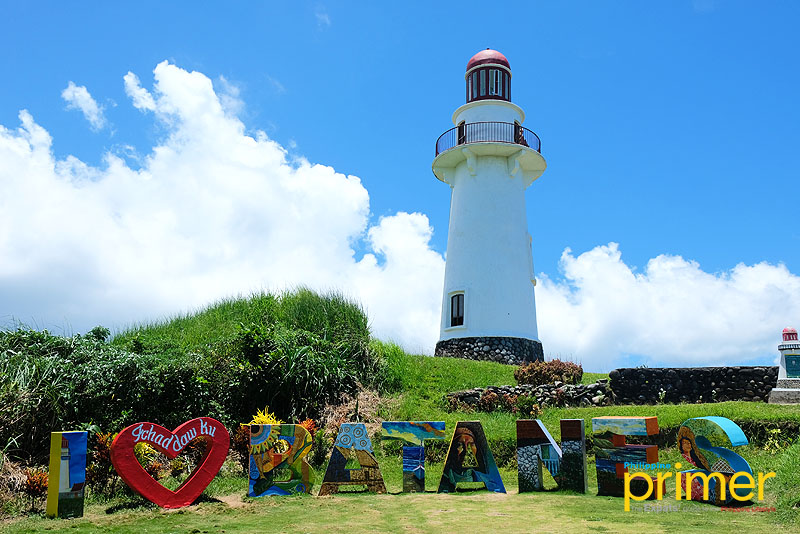 With the rise of the six-story conical tower, what was once a historical site is now the home of the famed Basco lighthouse.

Today, the lighthouse stands tall on Naidi Hill serving as a working lighthouse and tourist attraction. It is open to the public and you may go on the fourth level to take photos of the obstructed view of the town, the sea, and the mountains of Batanes. 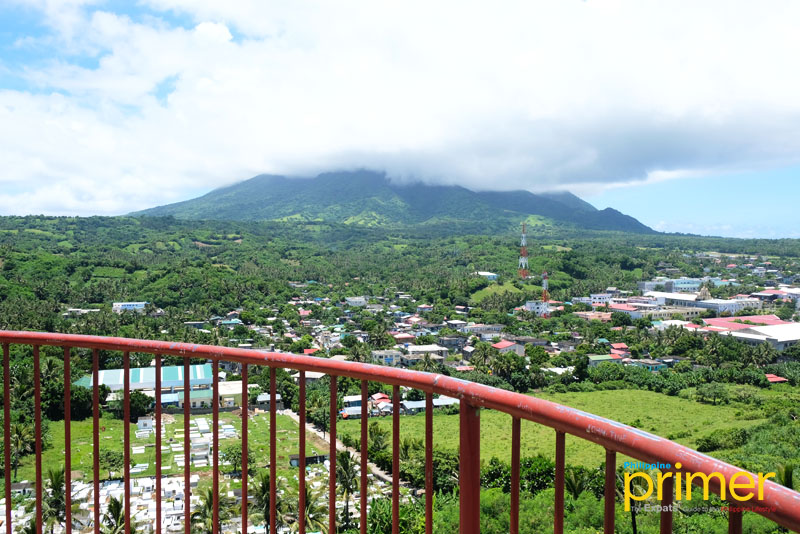 Those who will stop by this attraction can also take a quick break as there is a small store beside the lighthouse selling drinks and snacks for tourists. They also have souvenirs! 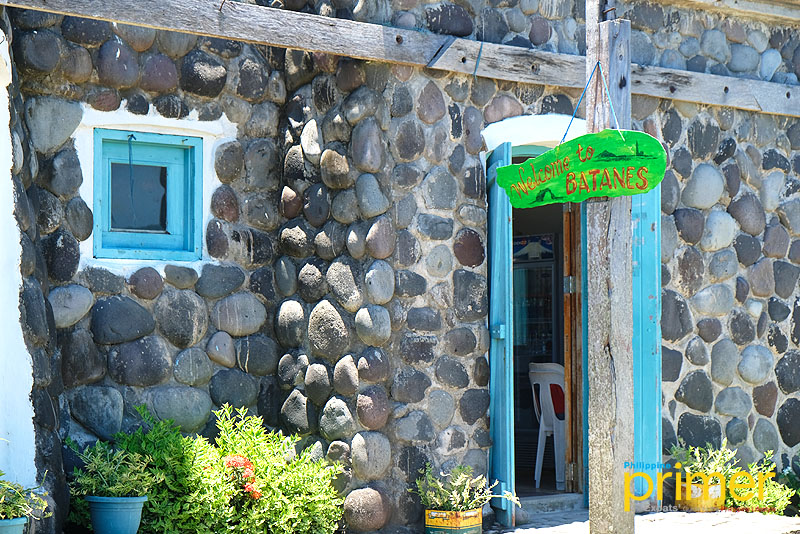