Mt. Carmel Chapel in Basco, Batanes: A Stone-Made Church Sitting on Top of a Hill

Anyone would immediately think of vast greeneries and stone houses when we speak of Batanes, but did you know that there’s also a stone-made chapel that sits on top of a hill?

Mt. Carmel Chapel, also known as Tukon Church, was first established on May 3, 2008, at Sitio Tukon, Barangay Chanarian, Batanes. It adopted the design of a traditional Ivatan house made of stone walls, making it the only chapel embodying such design. 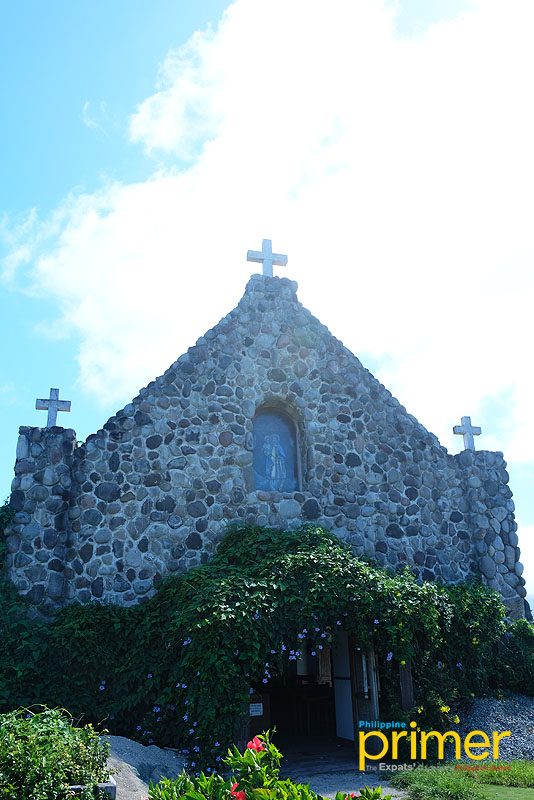 Mt. Carmel Chapel also manifests solemnity and tranquility as it perfectly sits on top of a hill, overlooking the lush greenery of Batanes, as well as the Pacific Ocean and the West Philippine Sea.

The ceilings of the chapel were once covered with paintings of the patron saints of their six municipalities. Unfortunately, a strong typhoon hit Batanes in 2016, and Mt. Carmel Chapel was one of the churches destroyed. The inside ceiling collapsed, including the image of their Patron Saint, San Jose de Obrero or St. Joseph the Worker. 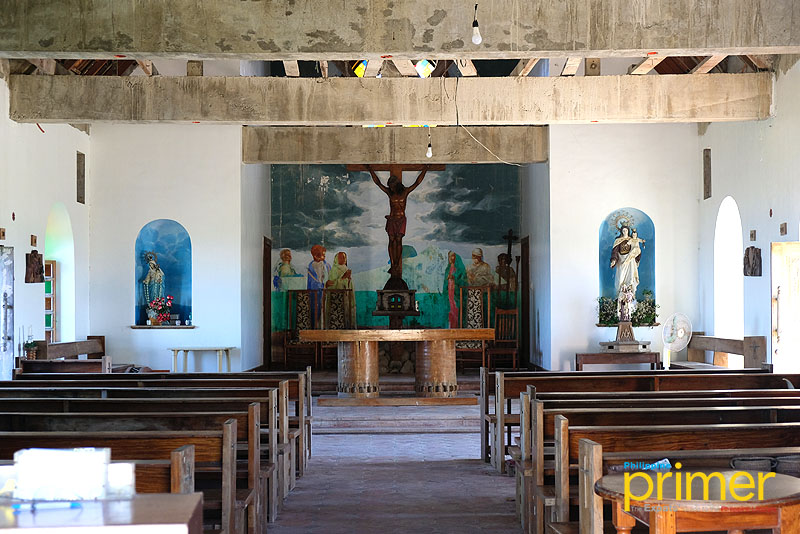 The inside of the chapel

Today, the image is kept on the sidelines and the ceilings are not fully restored.

As the community continues to move forward and bring back the beauty of Mt. Carmel Chapel, they still hold Sunday masses for the community at 4 p.m.