With high fuel costs, the present traffic situations, and the current pandemic, most commuters are compelled to look for a safe alternative to transport means—among which that stands out are bicycles that are both economic and environment-friendly. 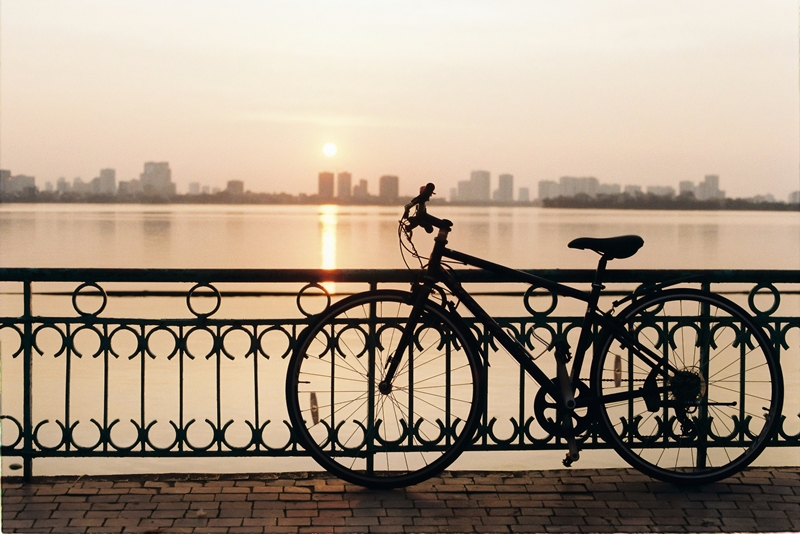 These days, more than ever, an observable rise in the number of people opting to ride their bicycles not only for recreational purposes but also for their daily commutes dots the city.

You can maneuver the busiest roads and more likely make it on time to your schedule through biking without worrying about being surrounded by an infected person.

Also read: The Expats’ Ultimate Guide to Public Transportation in the Philippines

However, not all main roads including EDSA have bike lanes yet; though there have been initiatives both from the national and local governments to begin establishing an adequate number of them.

As of writing, the following cities in Metro Manila have their own protected bikeways:

There’s also the 6.94 km highway called Laguna Lake Expressway that connects the eastern part of Metro Manila to the towns of Rizal, which is considered as the first highway to have bike lanes. 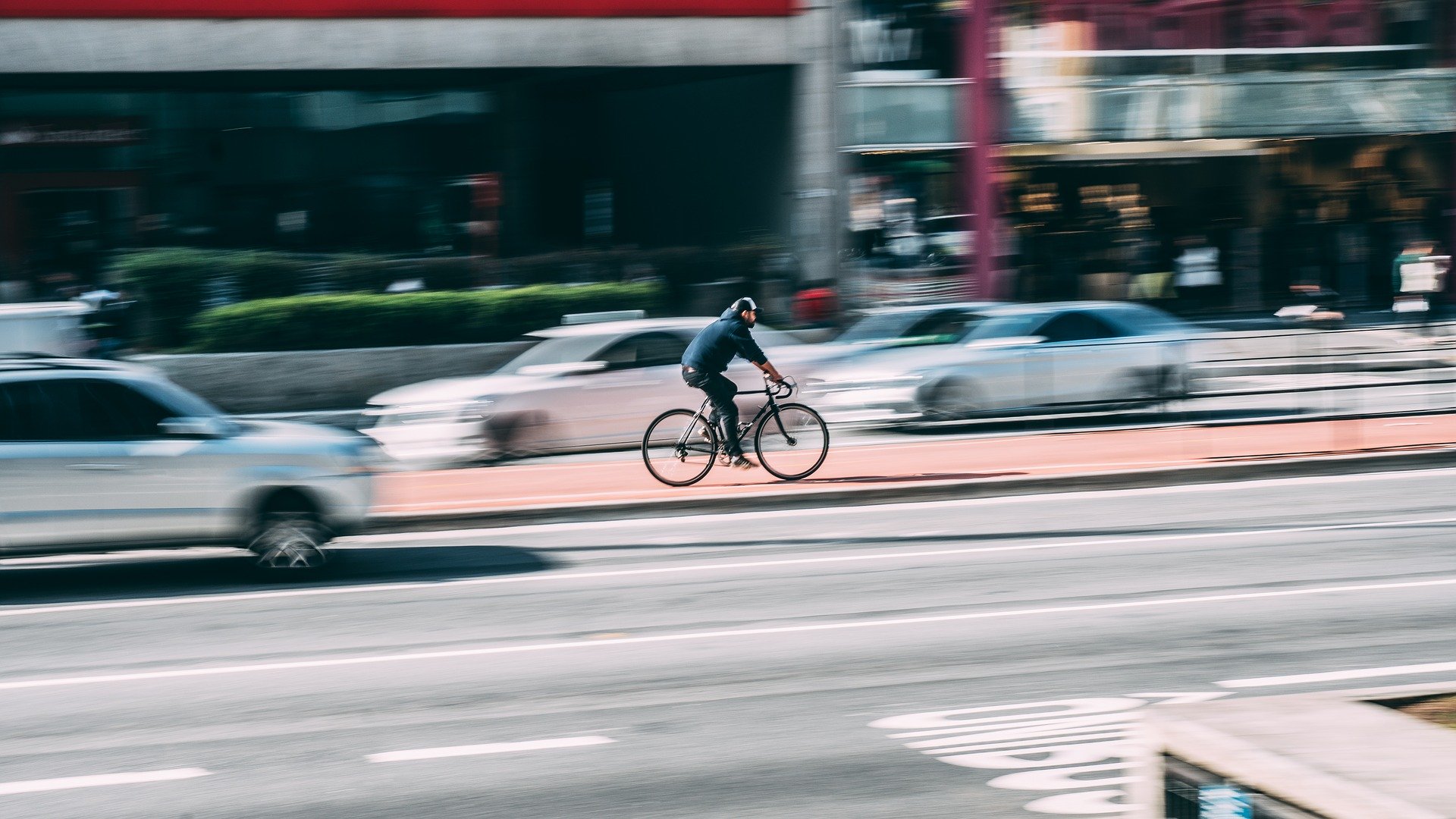 Aside from these lanes, bikes are also allowed on sidewalks, but only if the bike lane is situated within them just like in BGC.

Do you ride a bicycle to work or to school? What other bicycle-friendly routes do you know? Share it with us in the comments below!

LIST: 6 Real Estate Websites and Apps You Can Rely On in the Philippines
The Philippine Primer shares a listicle featuring real estate apps and websites for fast and convenient real estate property hunting. 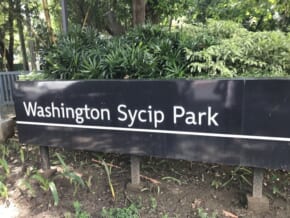 FYI: This is How You Apply for National ID
The Philippine Primer shares how to apply for the National ID. 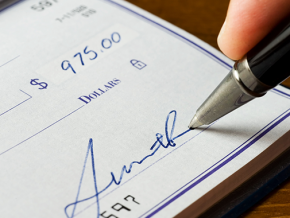 Tips on Writing a Bank Check in the Philippines