A Guide to an Exit Clearance Certificate

Most people seem to think that flying into and out of the Philippines is as simple as planning your trip, buying your ticket, flying to your destination, having a good time, and leaving the country. 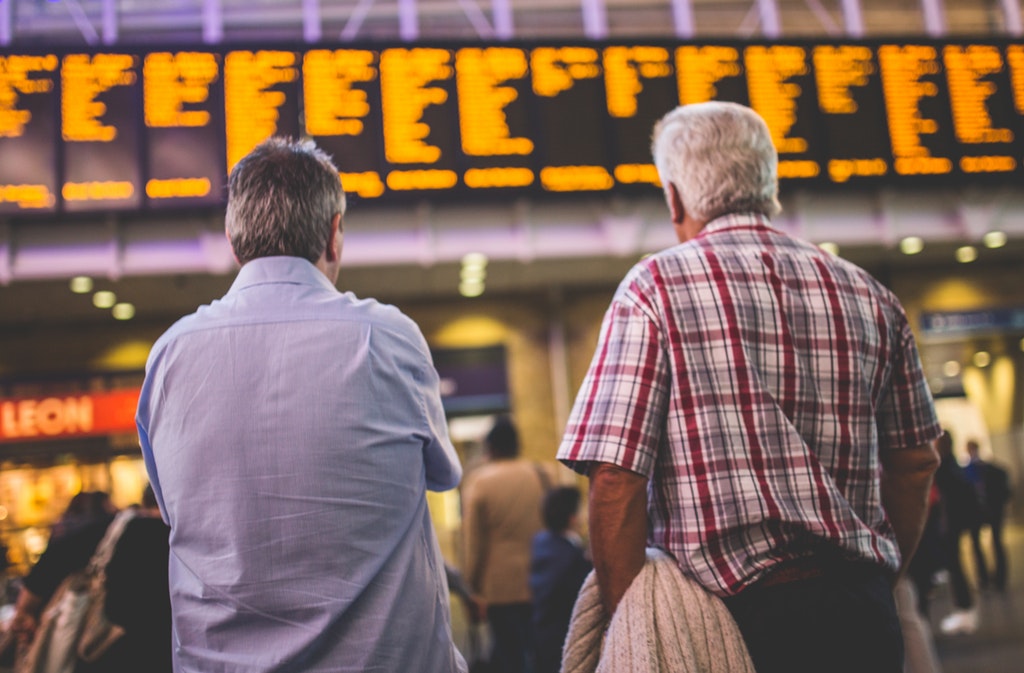 ONE THING BEFORE YOU LEAVE. Get an ECC, lest you get denied departure.

Seasoned travelers, especially those who travel internationally, would and should know differently. Getting in is one thing, but leaving the Philippines could prove just as hard if you miss one detail: getting your Exit Clearance Certificate.

Here’s a quick guide to what it is, what it’s for, and on how and when you should get one:

An Exit Clearance Certificate, or ECC, is proof that a foreign national who is about to leave the Philippines has no pending obligations or derogatory records. It doesn’t matter if you are leaving for the meantime or for good; you have to get an ECC or else you don’t get to leave the country. 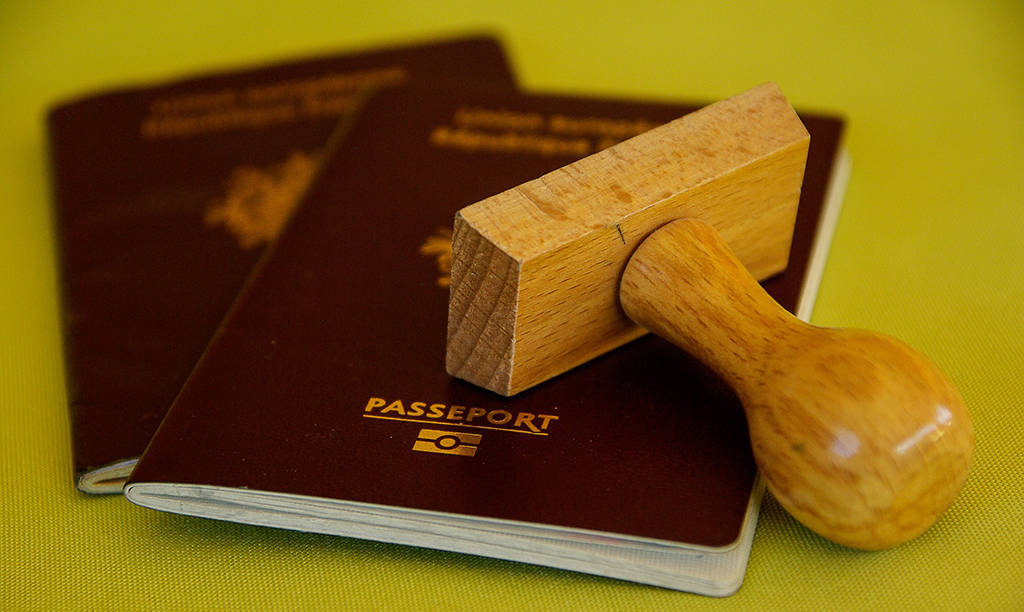 IT TAKES MORE THAN A PASSPORT. ECCs are a part of the check-and-balance system that the Bureau of Immigration employs. It makes sure you’re not leaving the country with any unattended obligations.

The Bureau of Immigration (BI) is the government agency tasked with issuing these clearances. In a 2015 press release, they said 33% of people who were not allowed to leave the country was because they failed to present an exit clearance.

Who should get it?

There are two types of ECCs issued, each given to a particular set of foreign nationals:

ECC-A. This ECC is required for the following prior to their departure:

ECC-B. This ECC is issued to departing Immigrant and Non-Immigrant visa holders with a valid ACR I-Card and are leaving the country but are planning to return.

When should you apply for it? 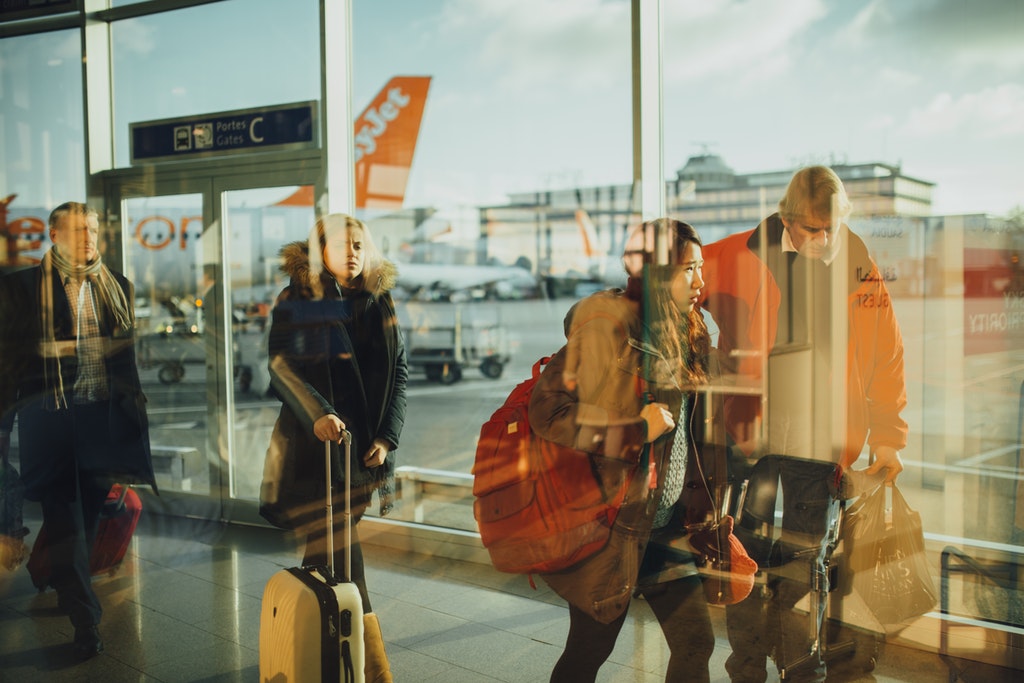 CAN’T DO THIS WITHOUT getting your ECC.

You should get an ECC (regardless if it’s an ECC-A or ECC-B) before you leave the country. If you fall under those who need to get an ECC-B, you have the option of getting your ECC right at the airport. The amount varies, but we suggest having at least Php 3,000 on hand if you’re positive you don’t have any unpaid dues with the government.

If you require an ECC-A, however, we suggest you apply for one at least three (3) days before you leave the country at the BI Main Office in Intramuros or the following offices:

ECCs are valid for one (1) month from when you get them, so you can apply for one as early as a month prior to your departure. You have to submit the following to secure your ECC along with paying the required fees:

Simply put, if you have an ACR I-Card and aren’t leaving for good, just go to the airport and pay the ECC/RP (Exit Clearance Certificate and Re-entry permit) fee on the day of your departure.

If you don’t have an ACR I-Card, or have one yet are leaving the country for good, go to the nearest BI Office and apply for an ECC at least three days before. Doing either of these will let you leave the country without any hiccups… unless you actually have one.