Resorts World Manila is one of the country’s premier destinations when it comes to high-class entertainment and leisure. It’s an events place, a high-end shopping outlet, and has four hotels located across the street from NAIA Terminal 3. 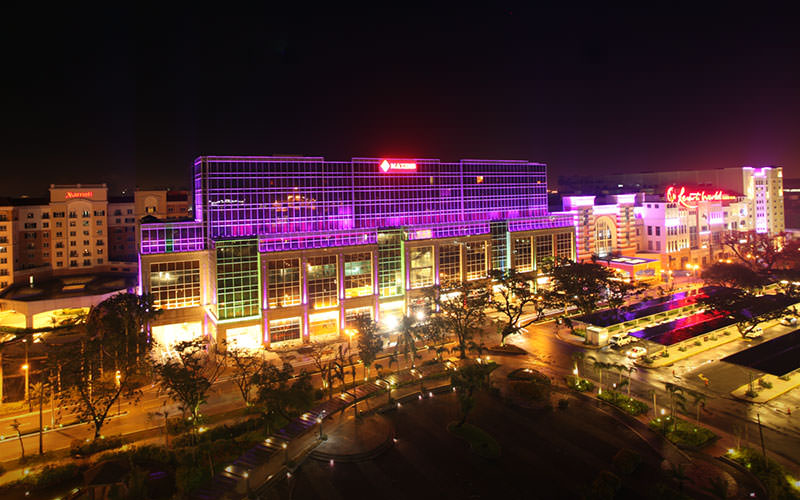 Getting to Resorts World Manila (RWM) may be easy coming from Terminal 3 thanks to the soon-to-open RunWay Manila. Things start to take a turn for the worse when you’re coming from other areas in and around Metro Manila, but these worries can be made into a thing of the past thanks to their City Shuttle Service.

What is it and how to get on it

RWM’s City Shuttle Service has pickup points in 14 cities and 4 provinces within and just outside Metro Manila, with key pick-up points at the Paseo Center in Makati City and Burgos Circle at Forbes Town Center in BGC. 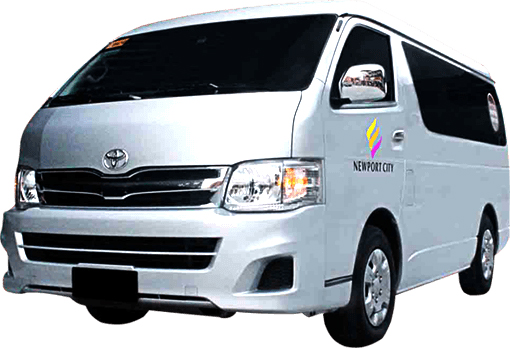 It’s the most convenient way to get to and from RWM without the need to drive your own car, hop on a tour bus, or take either the MRT or LRT. These shuttles are scheduled, further removing any inconvenience of having to rely on lady luck when you try to get to RWM via taxi.

As you’ve probably guessed, you will need to be a guest at an RWM hotel or have to attend something at RWM before you can take their shuttle to or from RWM. You will be given seats based on the following order of priority: