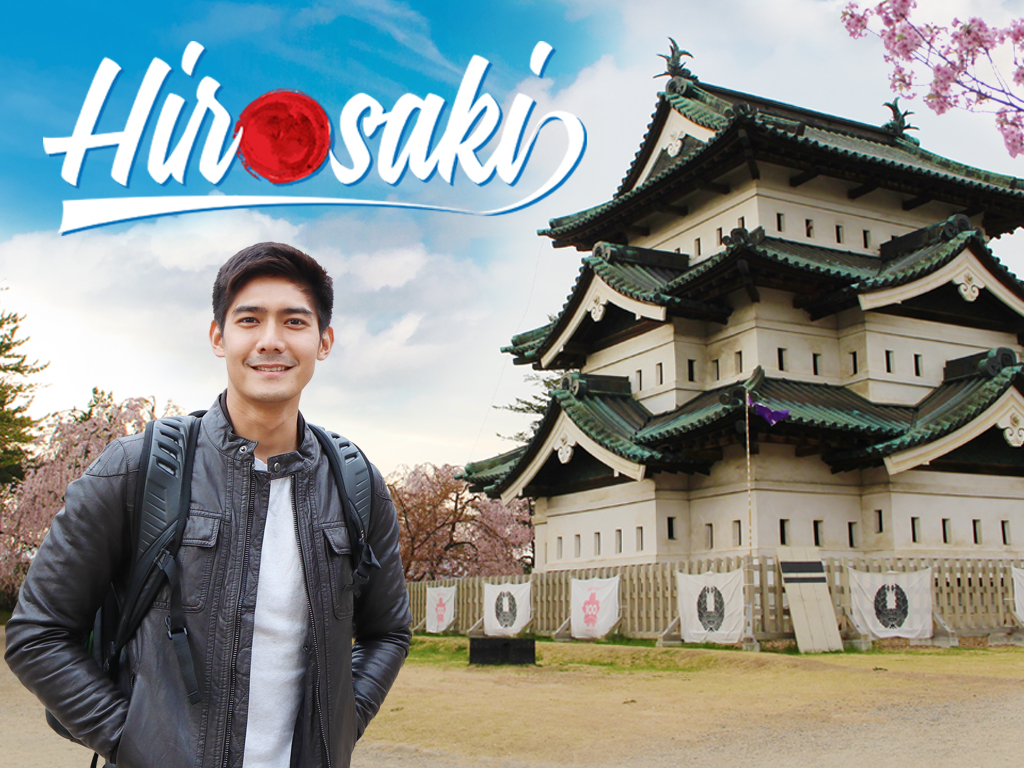 If underrated cities, culture-focused travels, and hearty regional cuisines are right up your alley, this particular destination in Japan is worth the detour. Aomori Prefecture, a region in the northernmost part of Japan, will entrance you with its beauty from when the sun rises until it sets. In this prefecture, we journeyed and discovered a flourishing hotbed of cultural diversity teeming with a rich serving of must-see spots.

How to go to Aomori

Best time to go to Aomori

Where to Go in Hirosaki City 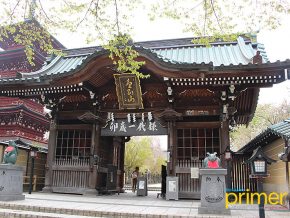 JAPAN TRAVEL: Saishoin Temple in Aomori, Japan Lets You See the Most Beautiful Pagoda of Tohoku Region
The Saishoin Temple grounds is a tranquil and sacred pilgrimage site in Hirosaki, where tourists can learn and appreciate the sacred history of Japanese in Aomori Prefecture. It is home to the eye-catching five-storied pagoda of Hirosaki, a reflection of the city’s historic charm as it is built with a significant purpose. 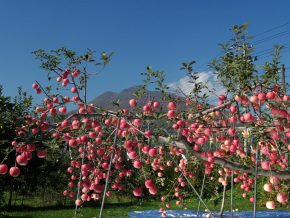 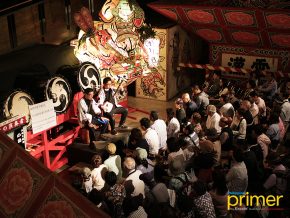 JAPAN TRAVEL: Tsugaru-han Neputa Village in Hirosaki City Will Immerse You with Cultural Experiences
The city of Hirosaki in Aomori is best explored through Tsugaru-han Neputa Village a spot that serves as a microcosm of the town that’s rich in culture and tradition. A trip to this village will immerse you in cultural experiences you can only find in Hirosaki, a leisurely introduction to the region’s outlying neighborhood. 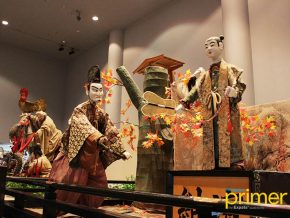 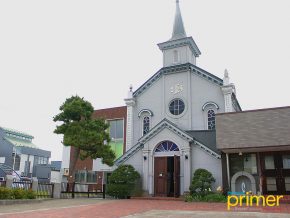 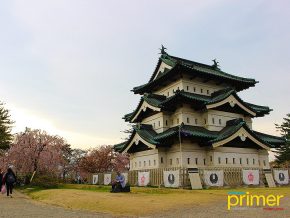 JAPAN TRAVEL: Hirosaki Castle and Park in Aomori: Springtime’s Most Beautiful Cherry Blossom Destination
When almost all of Japan’s cherry blossoms have already withered, Aomori Prefecture’s spring is just about to start. In the lesser-known city of Hirosaki, we’ll take you to a town that lures more and more tourists every springtime. All roads lead to Aomori Prefecture’s Hirosaki Castle and Park, a flourishing attraction in the midst of […]
You might also like... 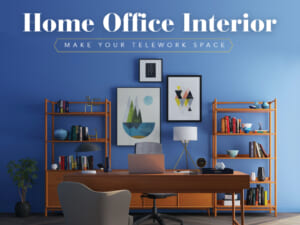 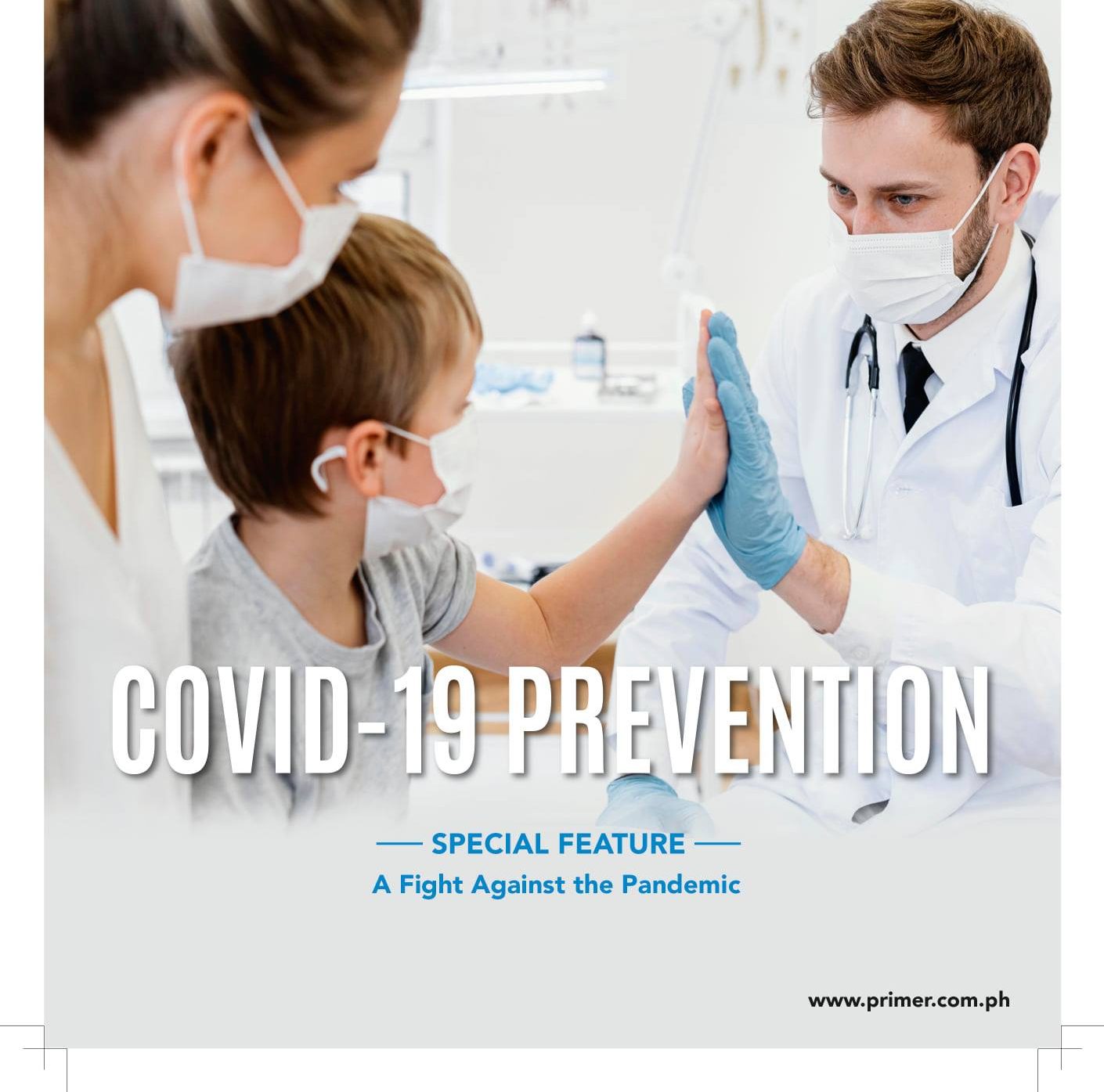 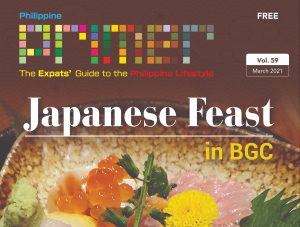 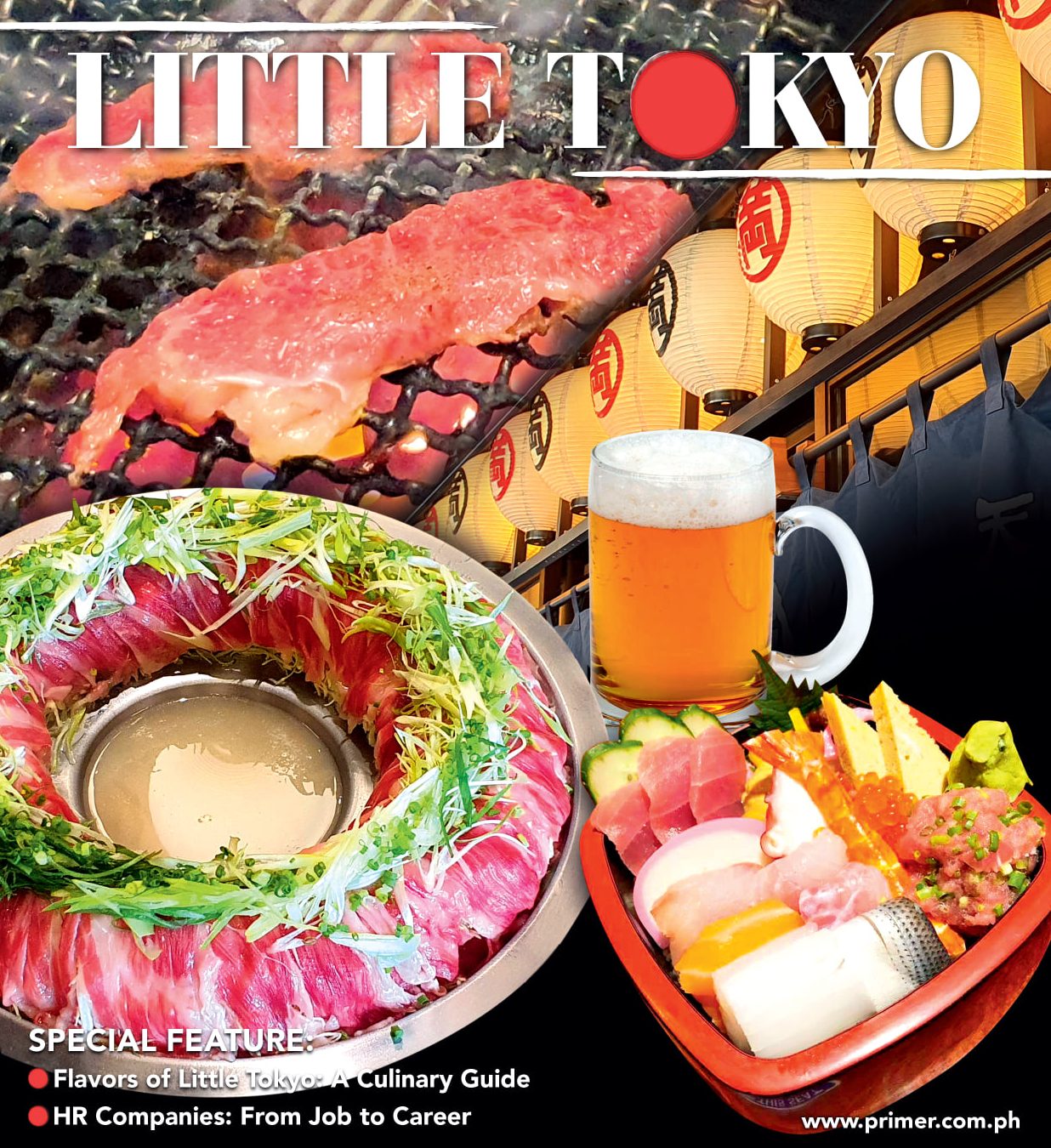 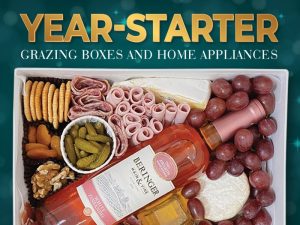 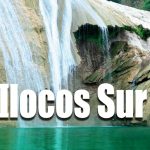 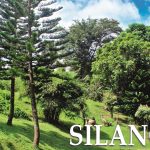 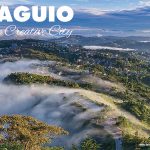 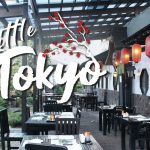 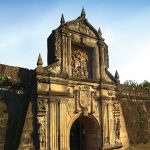 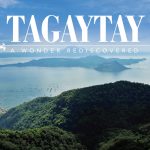 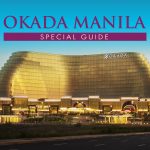 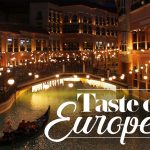 Mckinley Hill: A Taste of Europe in the Metro 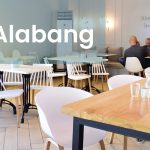 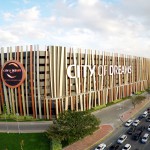